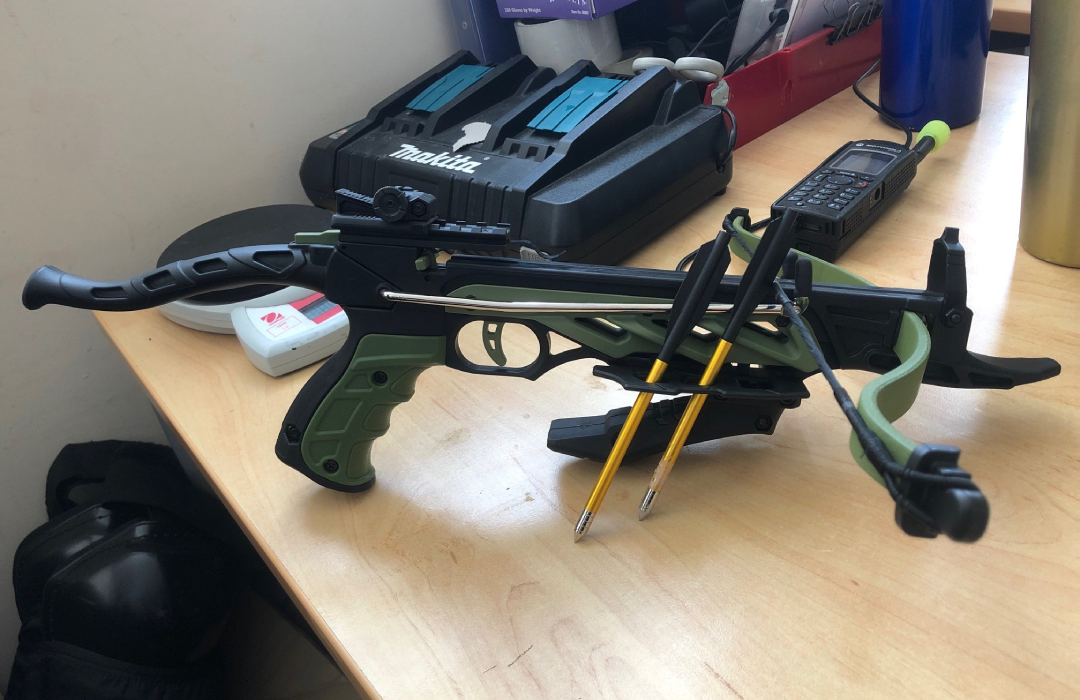 A crossbow was seized by police raiding a cannabis farm in Coldean as part of series of pre-Pride raids across the city.

Eight people have been arrested and almost 200 wraps of Class A drugs and nine weapons confiscated.

Officers carried out dozens of searches and targeted action across the city between August 1 and 4, aimed at disrupting the supply of illegal drugs during safety preparations for the event.

The wide-ranging activity included several arrests for the supply of Class A drugs, possession of weapons and stalking. 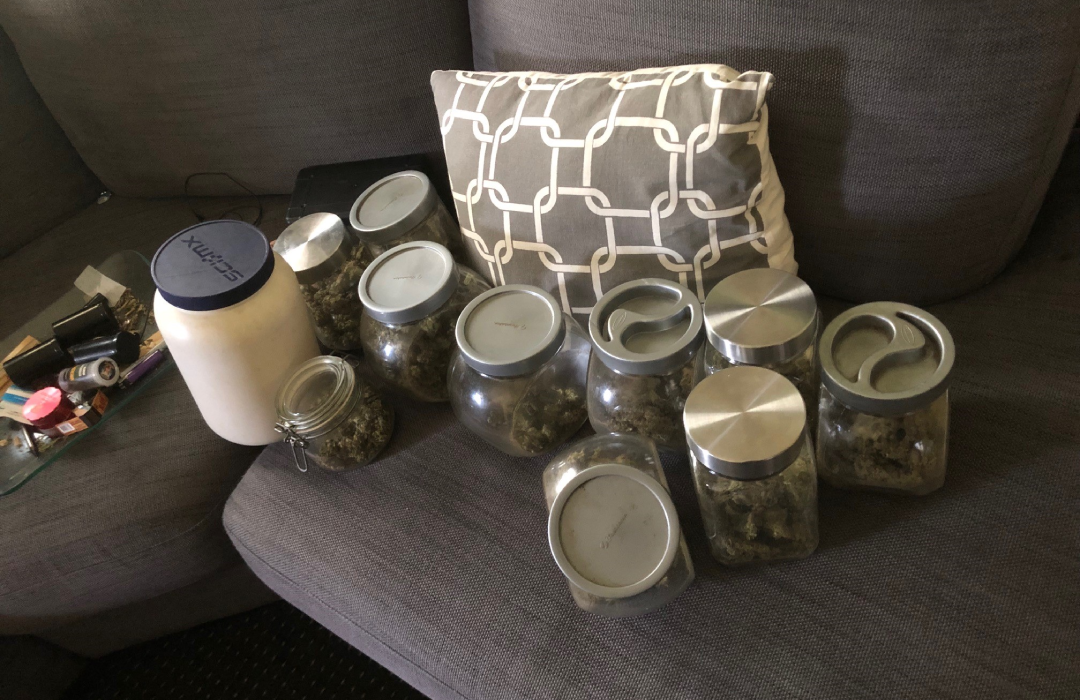 A crossbow with ammunition was also seized.

The occupant – a 33-year-old man from Brighton – was arrested on suspicion of cultivating a Class B drug (cannabis) and possession of an offensive weapon.

He has been released under investigation while enquiries continue. 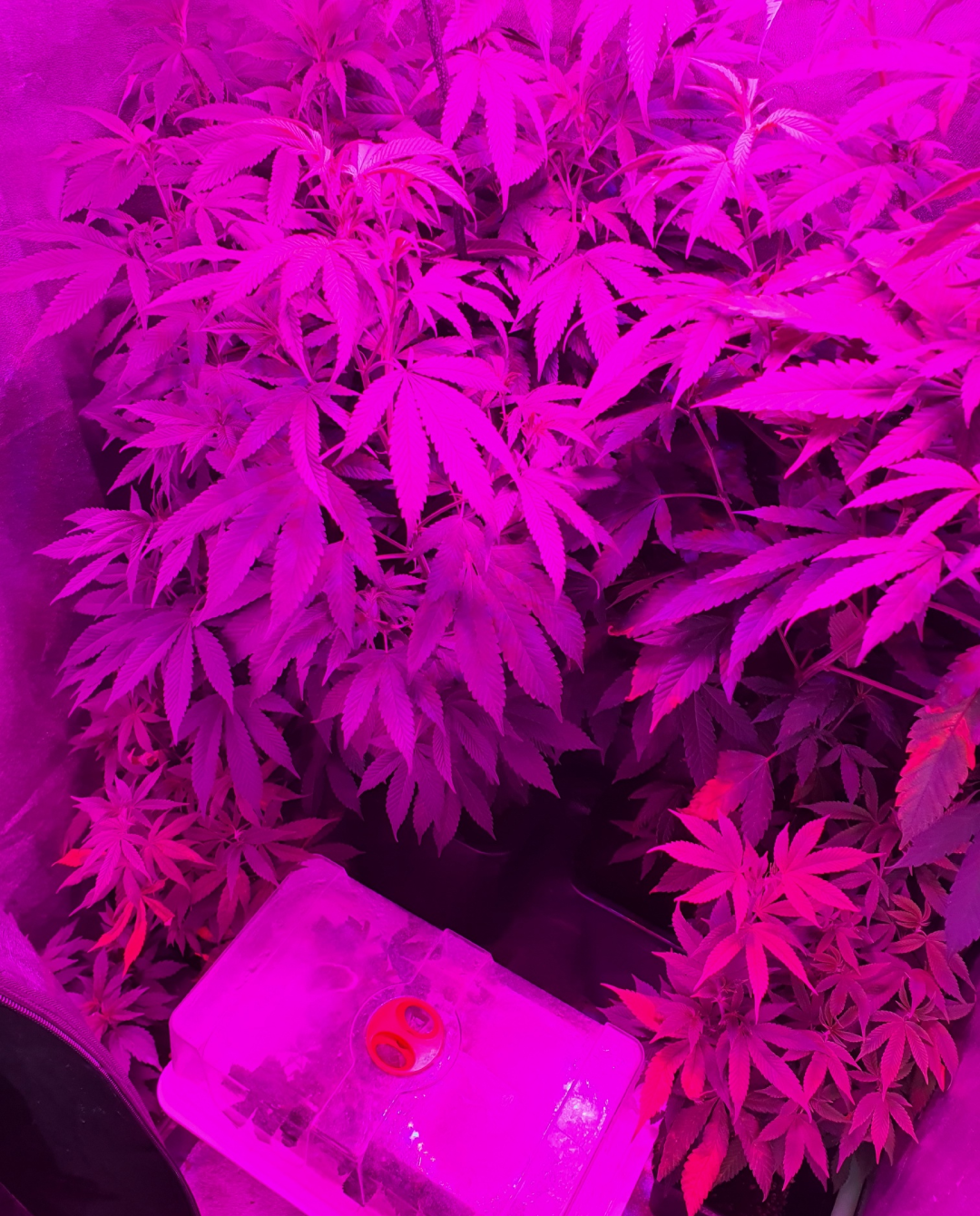 The four-day operation included 50 searches of individuals, properties and vehicles, resulting in the seizures of:

Chief Inspector Andy Saville, of Brighton and Hove’s Neighbourhood Policing Team, said: “Catching criminals and keeping our communities safe is a round-the-clock job, carried out every day of the year.

“This targeted activity married our safety preparations for Brighton Pride with an ongoing operation aimed at drug supply in the city.

“It was a fine example of local, community intelligence combining with enforcement to take a significant number of harmful substances, weapons and individuals off the streets.”