One of Brighton’s oldest schools has announced the appointment of a new head teacher. 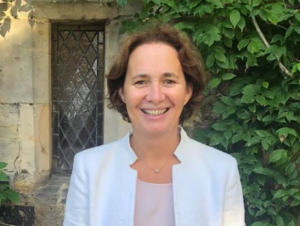 Mrs Green is currently the deputy head of another Sussex school, Mayfield School, having served as acting head over the past academic year.

Roedean said: “Niamh has previously held a range of both academic and pastoral roles, including head of department and head of year at Woldingham School, housemistress at Sherborne Girls, and deputy head pastoral at Godolphin School.

“Niamh has worked in all girls boarding and day schools for over 20 years and is a strong advocate of all girls education.

“She also has a deep commitment to delivering high-quality holistic education, with strong academic development alongside wide-ranging co-curricular opportunities including music, drama, art, sport, and in the community.

“A French and history graduate from University College Dublin, with an MA in international relations from Sussex University, Niamh completed her PGCE at Cambridge University in French with German. She also has an MBA in educational leadership from UCL.”

The Roedean School Council chair Vivien Smiley said: “We are very pleased to announce the appointment of Niamh Green as head of Roedean School from the summer term 2023.

“Roedean has grown significantly in the last 10 years, outperforming the market on many measures and delivering its best results ever, and we are delighted that Niamh will build on these foundations to take Roedean forward.”

Mrs Green said: “I am honoured and privileged to have been appointed head of Roedean.

“Alongside its excellent reputation, I was enormously impressed by the commitment and enthusiasm of the staff and girls I met and am eager to meet the rest of the community.

“I very much look forward to leading Roedean in the next phase of its development, building on the excellent work and strong foundations laid by current head Oliver Blond.” 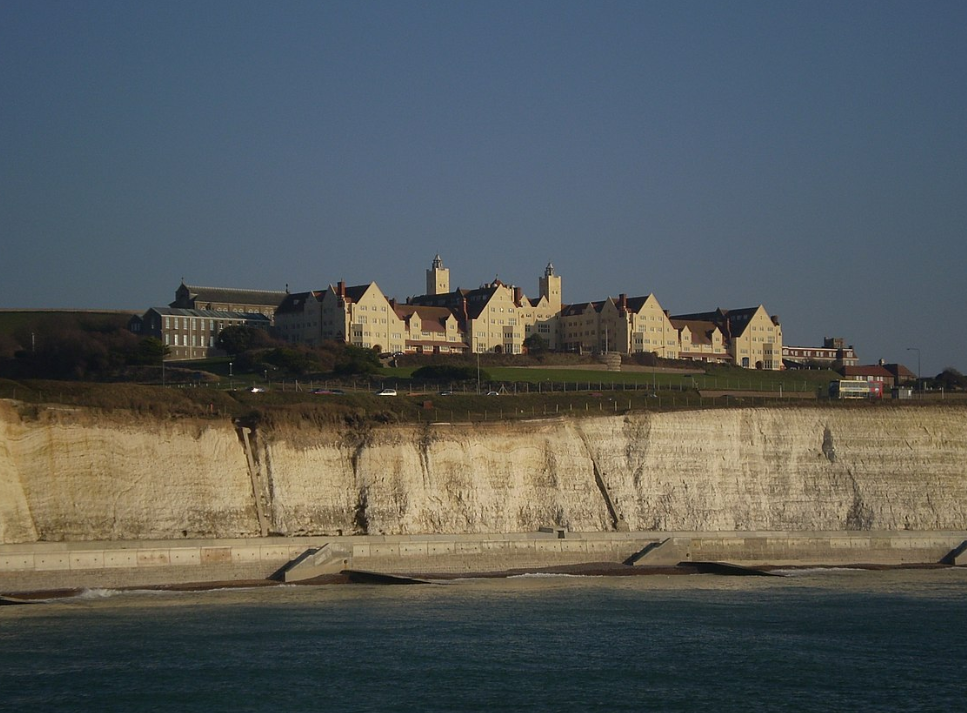 Vivien Smiley added: “We look forward to working with Niamh, who impressed with her strong track record in girls’ education, a firm commitment to delivering excellence in all areas of school life – academic, co-curricular and pastoral – and empathy with Roedean’s holistic education.

“She will take over a school which is doing phenomenally well and we also want to thank our current head, Oliver Blond, for his tireless work in transforming Roedean and for his support during this transition.”