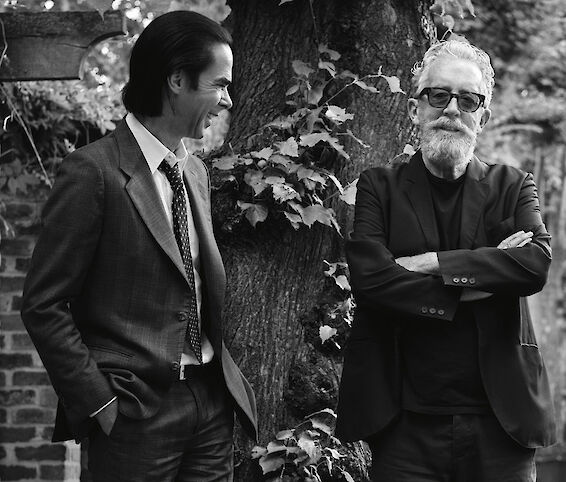 Nick Cave’s new book – Faith, Hope and Carnage – has been described by its publisher, Canongate, as “a meditation on faith, art, music, grief and much more”.

It was written in collaboration with the Guardian and Observer journalist Sean O’Hagan.

Alex Green, from the Press Association (PA), gives his review, below, and awards the book 8/10.

Instead, the 65-year-old Australian musician and writer, long based in Brighton, has connected directly with his fans through The Red Hand Files, his website, answering their questions at semi-regular intervals.

This is in part what makes Faith, Hope and Carnage – a collection of conversations between Cave and journalist Sean O’Hagan – such a fascinating read.

They go deeper, addressing his creative process and how it has become more abstract, less literal, since 2013’s Push the Sky Away, how he responded to the enforced self-reflection of lockdown and the manner in which he has coped with the tragic deaths of two sons in recent years.

Trauma hangs heavy over these conversations but there is also a lightness and humour that comes from the chemistry between interviewer and interviewee.

O’Hagan is skilled at drilling down to discover the most interesting conversational nubs but it is Cave’s words that are the star of the show.

The man talks like he is writing poetry and the manner in which he describes making music is sure to delight both fans and casual listeners. 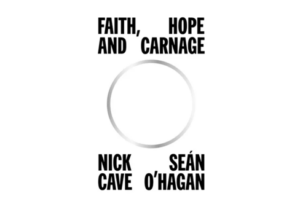 Faith, Hope and Carnage by Nick Cave and Sean O’Hagan was published by Canongate Books last week. The hardback costs £20 and the ebook £15.99.