It’s a common stereotype that we Brits love talking about the weather so I’m sorry for starting my column this week by doing just that.

But the unusually warm weather we’ve had throughout October and November combined with the extreme rainfall over the last few weeks is of serious concern.

No longer can we simply say that climate change is coming – it is well and truly here. Brighton and Hove City Council staff are doing their best to catch up on flooded areas and are looking into ways we can prevent flooding in future.

And in the long term, we are continuing to act on tackling the climate crisis.

The solutions to the climate crisis are many. I’ve been really inspired by the action of our city’s schools which you can read about on our new website ourcityourworld.co.uk.

We’re also acting on air quality and the latest figures showing a reduction in pollution on North Street are really encouraging.

Next week councillors are being asked to approve the City Downland Estate Plan which is a real step forward towards ensuring the protection of our downland and aquifer for generations to come.

The meeting of the Environment, Transport and Sustainability Committee last week showed that if you want climate action, you must vote Green.

This comes alongside previous combined votes to delay the introduction of food waste collections and, notably, rip out the cycle lane on the Old Shoreham Road.

Acting on our climate crisis isn’t a choice – it’s a necessity – but Labour and Tory councillors seem to be unaware of the urgency needed and incapable of taking the necessary action.

The weather we’ve had is so unfamiliar for November, I almost can’t believe we are now well and truly in the Christmas Season.

The lights have been switched on at the Palmeira Square Christmas Tree by the Mayor of Brighton and Hove, Councillor Lizzie Deane.

This tree is in my ward and my thanks go to city council staff and volunteers who make it happen every year. 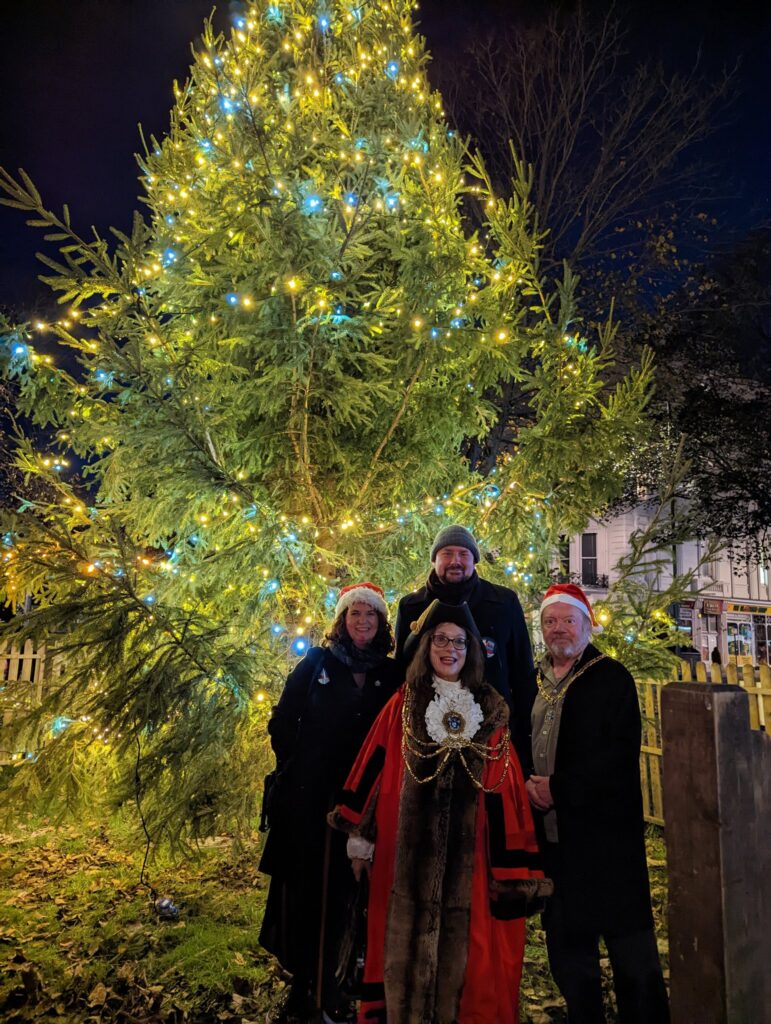 On Thursday (1 December) a tree in Jubilee Square will go up, which is being organised by Martlets, our local hospice, and will be a space for families to remember their loved ones lost.

In that very spot, a vigil was held last Sunday (20 November) on the Trans Day of Remembrance. The hate directed towards trans people, especially trans women, troubles me.

I was really pleased to see this week that the Health, Overview and Scrutiny Committee has continued the conversation on trans healthcare in the city. It follows a joint letter that Councillor Steph Powell and I presented to the committee in April.

A further update on the proposed Sussex Gender Service will be presented at the committee’s next meeting in January which I hope will address some of the concerns outlined by the trans community, including the Clare Project, about the project so far.

We are now a few days into the World Cup, with England held to a draw by the USA last night. I am a football fan, and really loved that we had multiple chances to see our brilliant Lionesses in the city earlier this year. 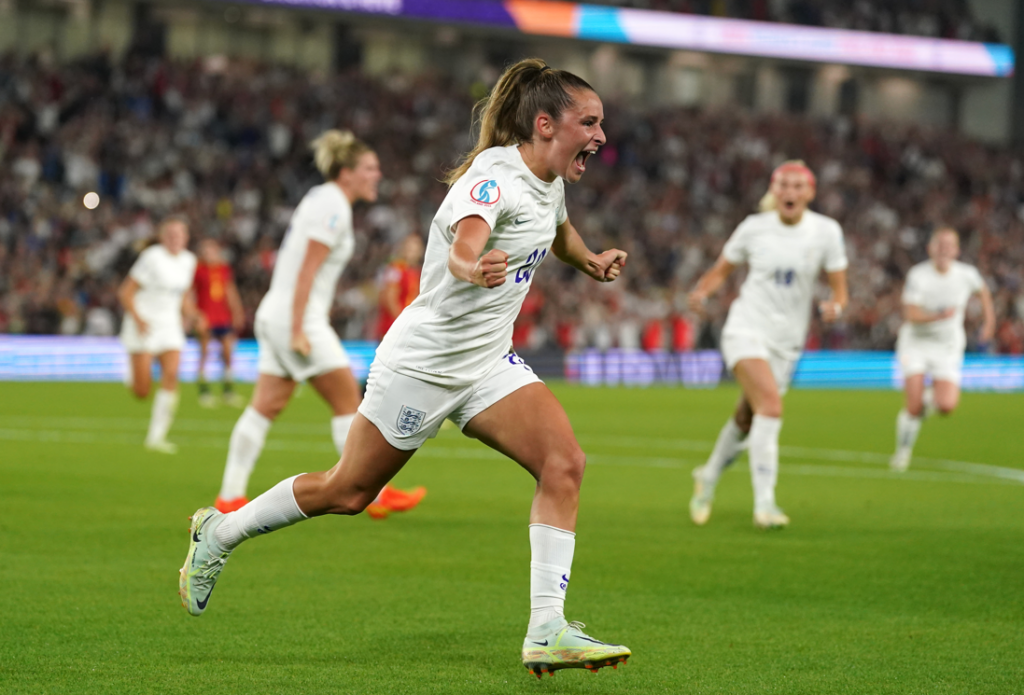 Since the Euros, I’ve become one of many thousands who have chosen to continue that support for women’s football, and I now hold a season ticket for Brighton and Hove Albion Women.

But I cannot in good conscience participate in the men’s World Cup this year due to the human rights abuses of the government of Qatar.

Instead of celebrating the World Cup, I’ll be supporting women’s and grassroots men’s football closer to home – and I wish Albion’s women the best of luck in their Conti Cup game tomorrow (Sunday 27 November).

One of those human rights issues in Qatar is the treatment of women. Amnesty report that women in Qatar need permission from men to make key life decisions, including to marry, study abroad on government scholarships, work in many government jobs, travel abroad until certain ages and receive some forms of reproductive healthcare.

We also sadly know that the World Cup can bring an increase in violence towards women. A Lancaster University study in 2014 showed that reports of domestic violence increased by 26 per cent when the national team won or drew, and by 38 per cent when the team lost.

It is an important reminder for us, particularly as yesterday (Friday 25 November) was the UN Day for the elimination of violence against women, that more needs to be done to make women feel safe both in the UK and across the world.