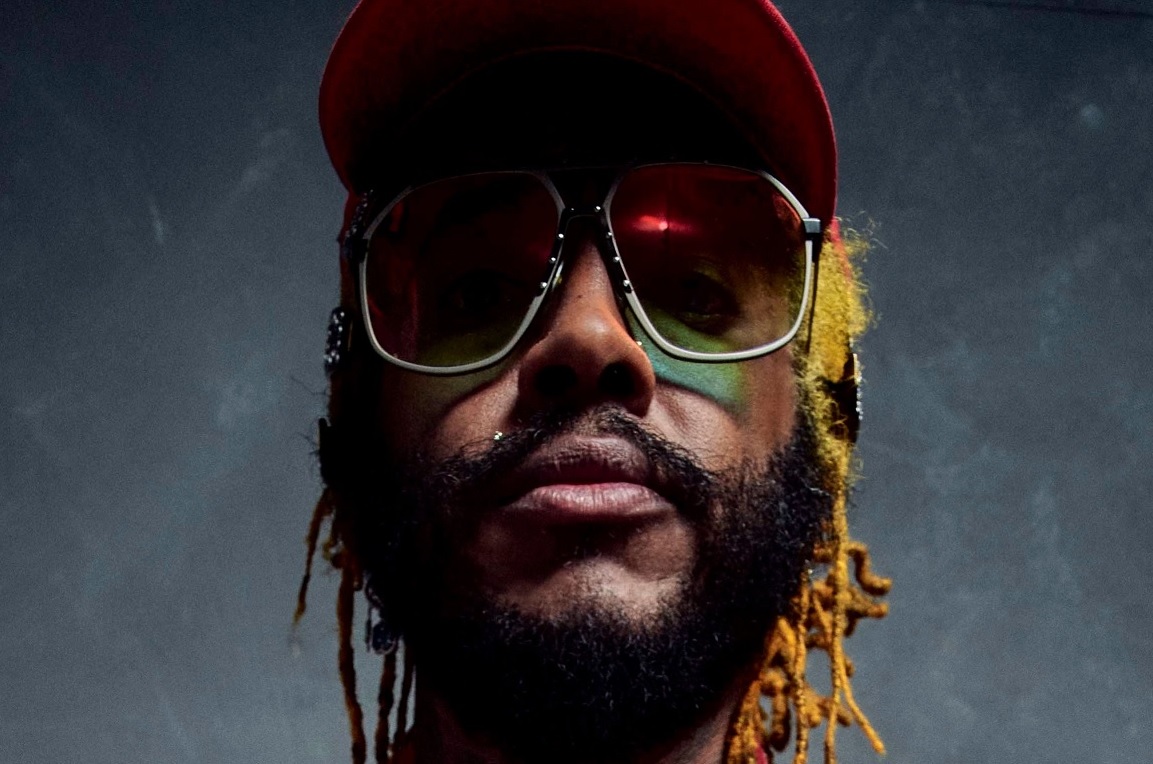 Thundercat is announced for Love Supreme

Following a record-breaking year in 2022, with over 60,000 in attendance across the weekend, the Love Supreme Jazz Festival has announced the first wave of artists confirmed to perform at next year’s event, which returns to Glynde Place in East Sussex from Friday June 30th to Sunday July 2nd 2023. 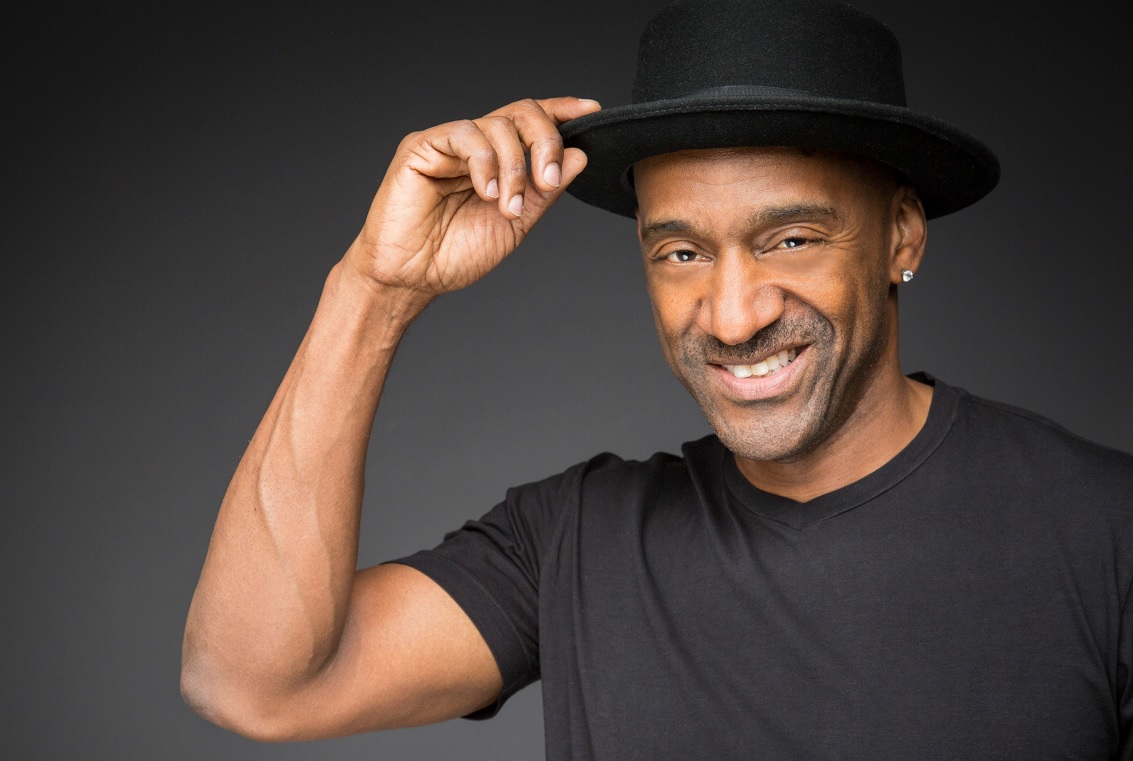 Celebrating its milestone 10th anniversary, the three-day event will feature a host of stars from across the worlds of jazz, soul, R&B and pop including pioneering bassist and vocalist Thundercat, US gospel-soul trio Gabriels, multi-million-selling, Grammy-winning American soul group Shalamar whose timeless hit songs include ‘I Can Make You Feel Good’, ‘A Night To Remember’ and ‘There It Is’, bassist, producer, bandleader and close Miles Davis collaborator Marcus Miller, the father of Ethiopian jazz Mulatu Astatke, internationally acclaimed Blue Note alto saxophonist Immanuel Wilkins, and distinctive neo-soul singer-songwriter Pip Millett. 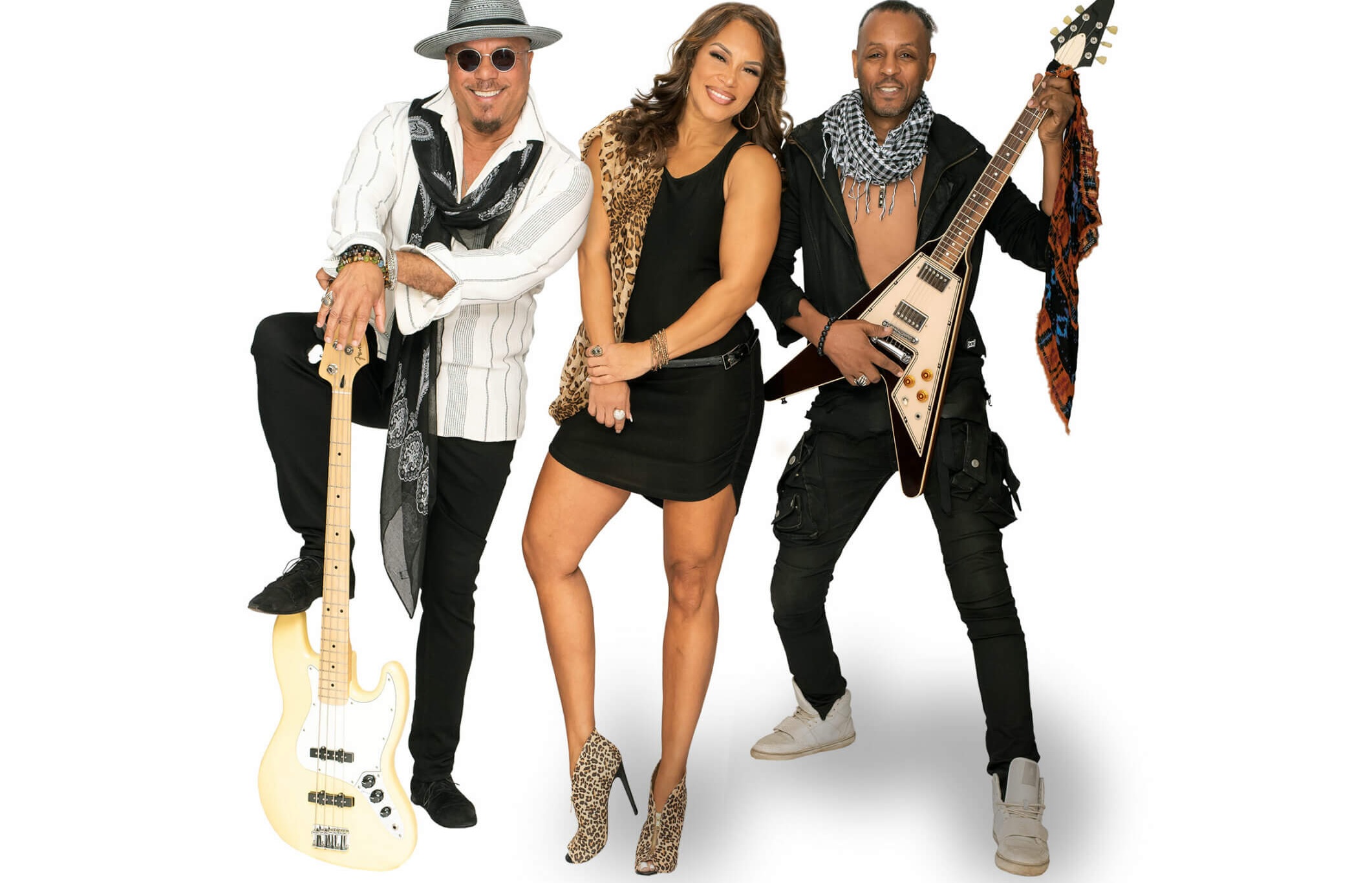 Shalamar are announced for Love Supreme

Also featuring a selection of this year’s breakthrough singers – including Obongjayar, Mica Miller, August Charles and Cherise – the 2023 line-up is set to be the festival’s biggest and best to date. Headliners will be announced in early 2023. 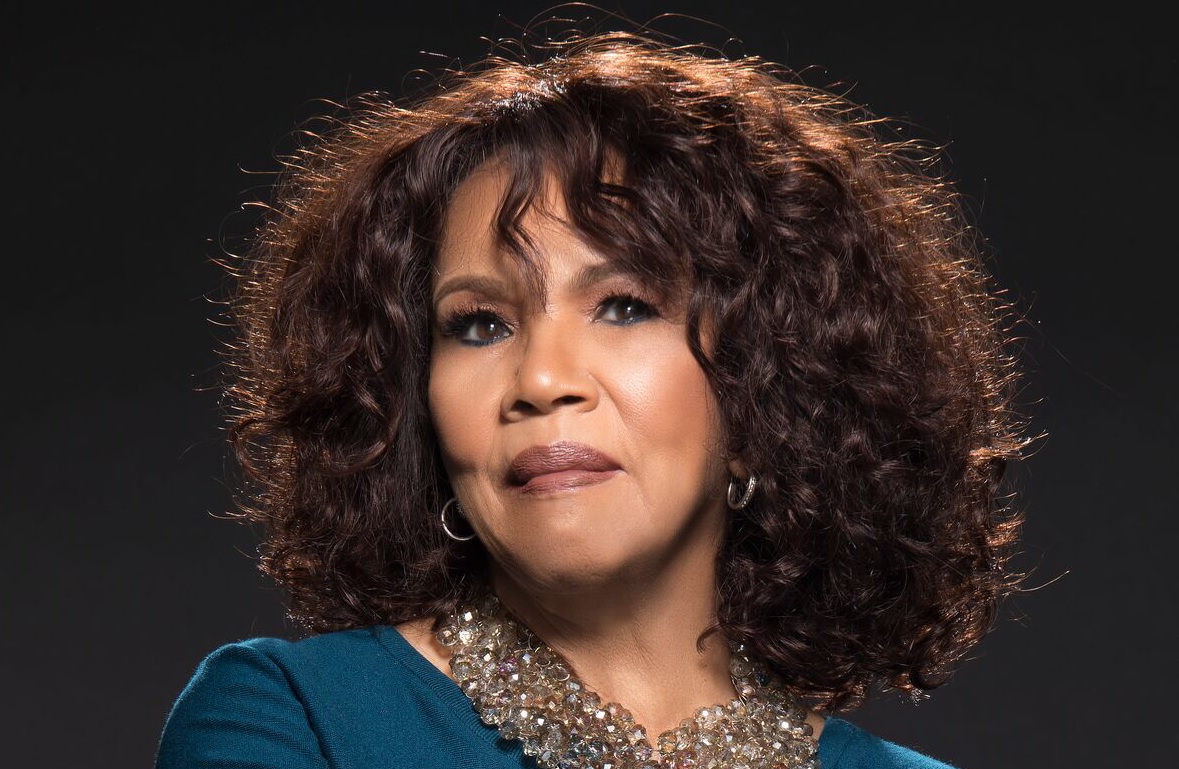 Candi Staton:
“I’m completely thrilled to be performing at next year’s Love Supreme Jazz Festival. It’s a real honour to have been invited back and to have the opportunity to perform alongside all of these incredible artists. I can’t wait to reunite with my wonderful UK fans to celebrate 10 years of Love Supreme!” 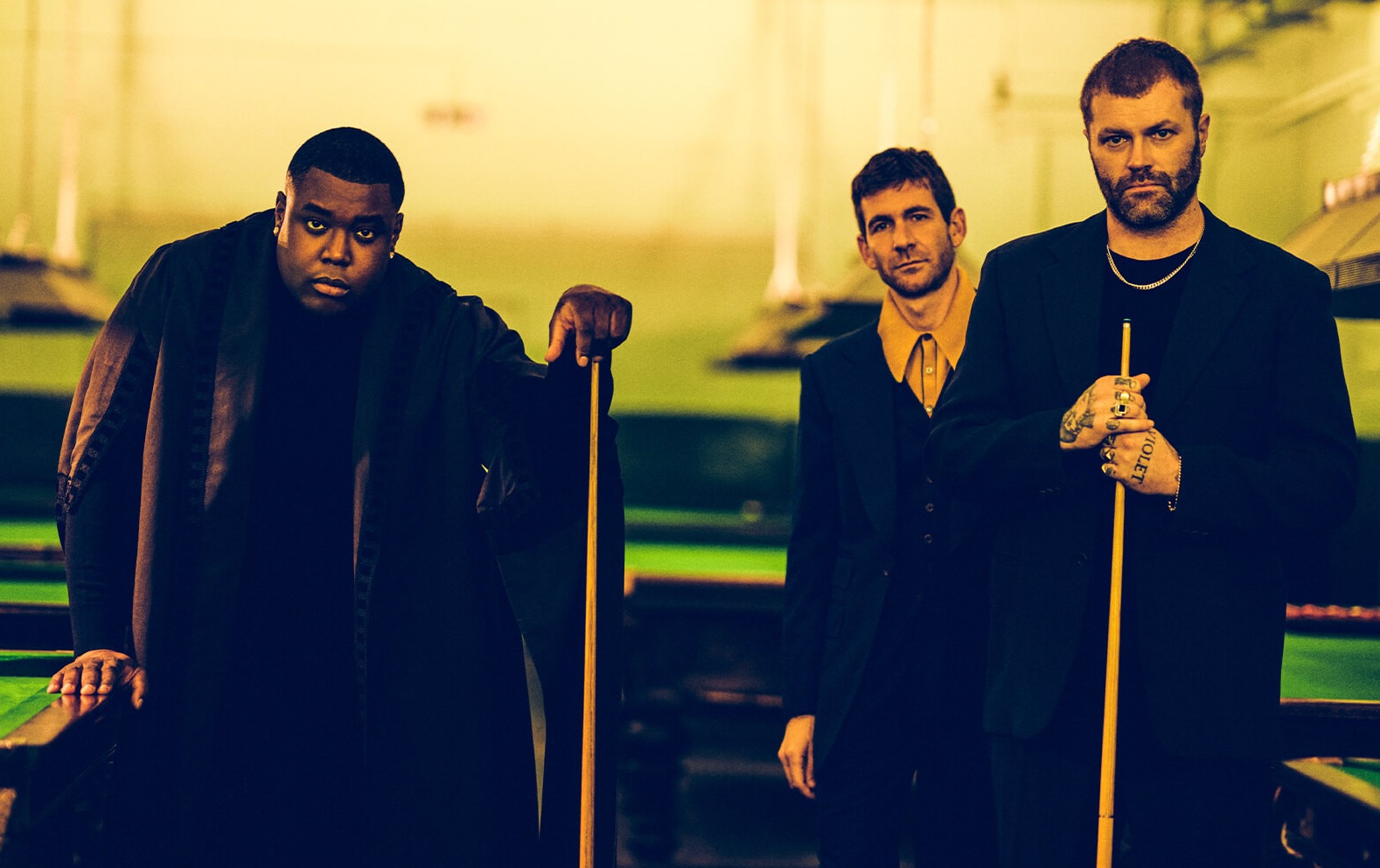 Gabriels are announced for Love Supreme

The Love Supreme Jazz Festival returns to Glynde Place in East Sussex from Friday June 30th to Sunday July 2nd 2023. More acts will be announced in due course. 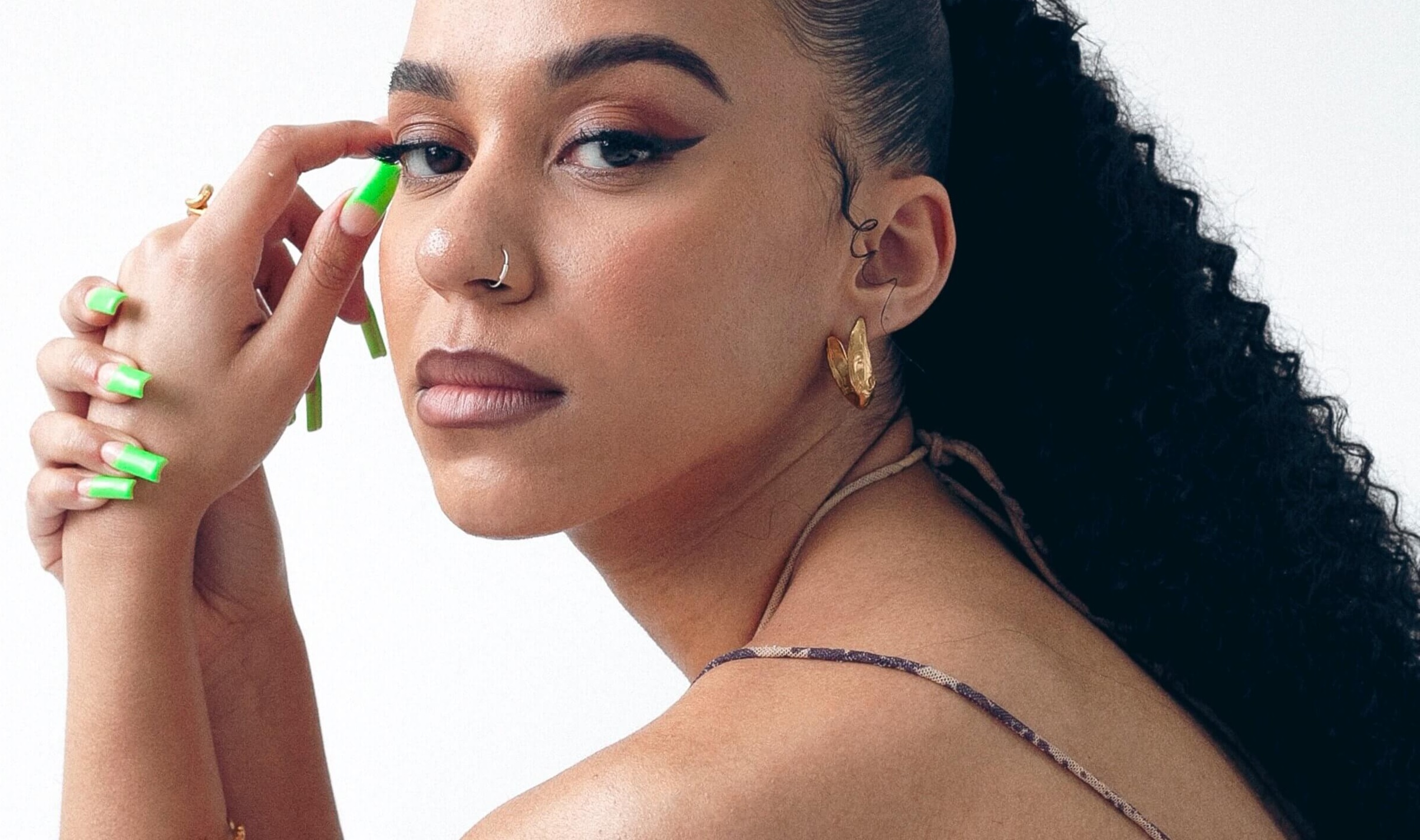 Early Bird Tickets start at £63 (day, weekend, camping, supremium and glamping tickets are available) and are on sale from this Friday December 3rd from www.lovesupremefestival.com.