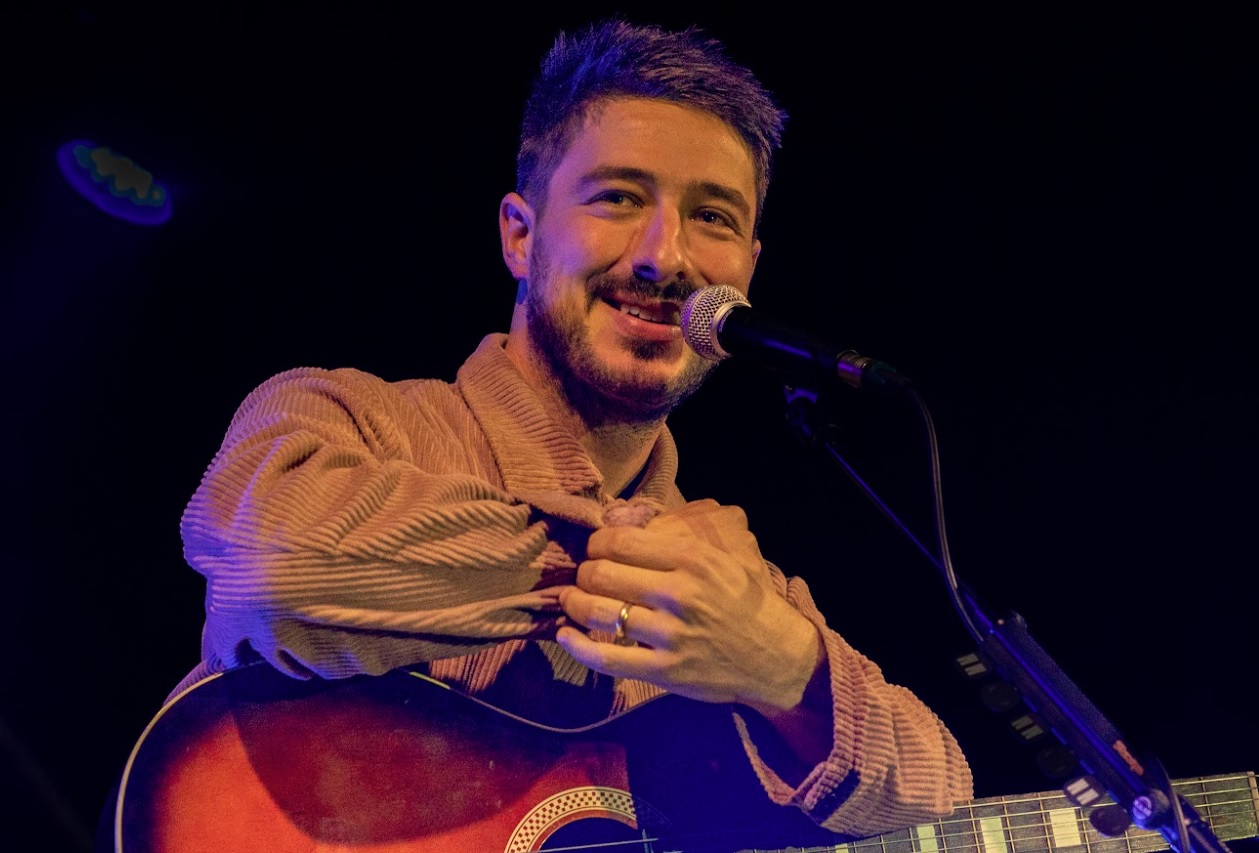 Yesterday (Saturday 3 December), I rushed down to Chalk for the early doors time of 7pm for an intimate evening with Marcus Mumford, frontman of household favourites folk rock band Mumford And Sons. The acoustic tour celebrates the release of Marcus’s debut solo album ‘Self-Titled’, after working with his full band since 2009, this new venture for the songwriter explores hugely emotional storytelling and personal experiences. 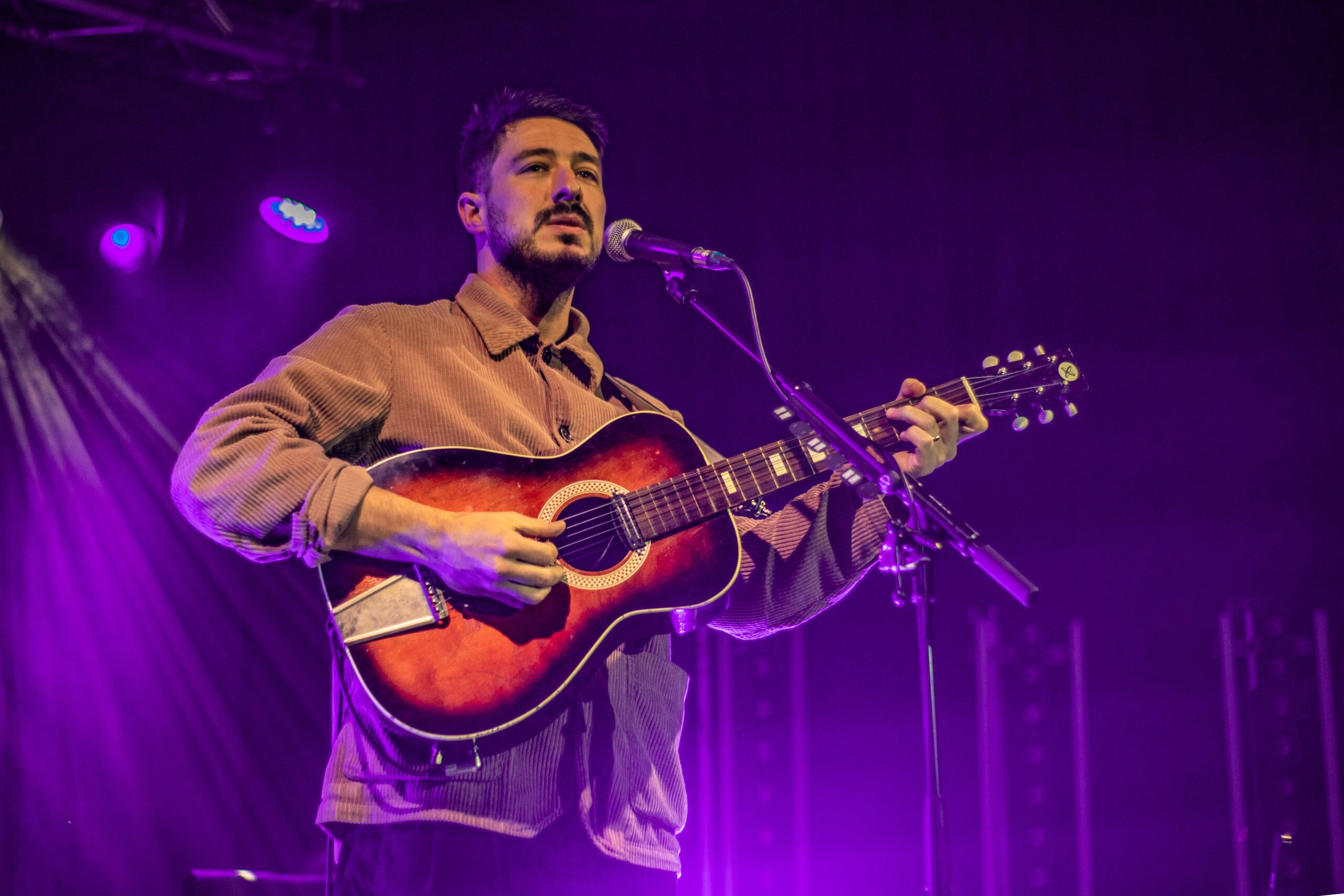 Despite the early door time, with no support acts, the crowd was left staring at an empty stage until 8.40pm, which seemed a shame when there are so many great young local singer songwriters who could have filled the prolonged silence. 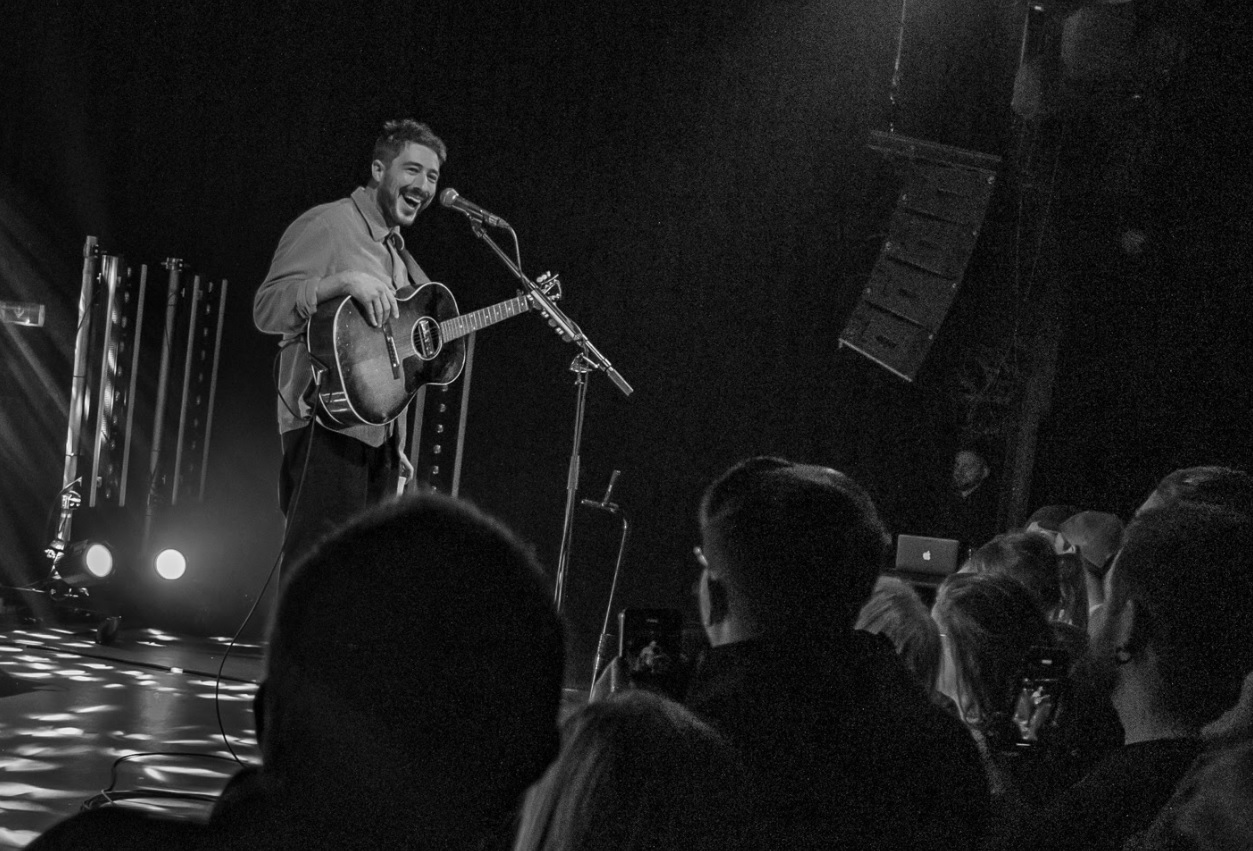 As Marcus finally came to the stage, he opened with album track ‘Only Child’, the crowd was held in awe in absolute silence as they listened to his soft acoustic guitar and gentle vocals. Between songs, he went on to explain how this show was coming to the end of an epic tour around America and the UK, which came at a very inconvenient time for Marcus as an avid football fan having to miss out on World Cup games. 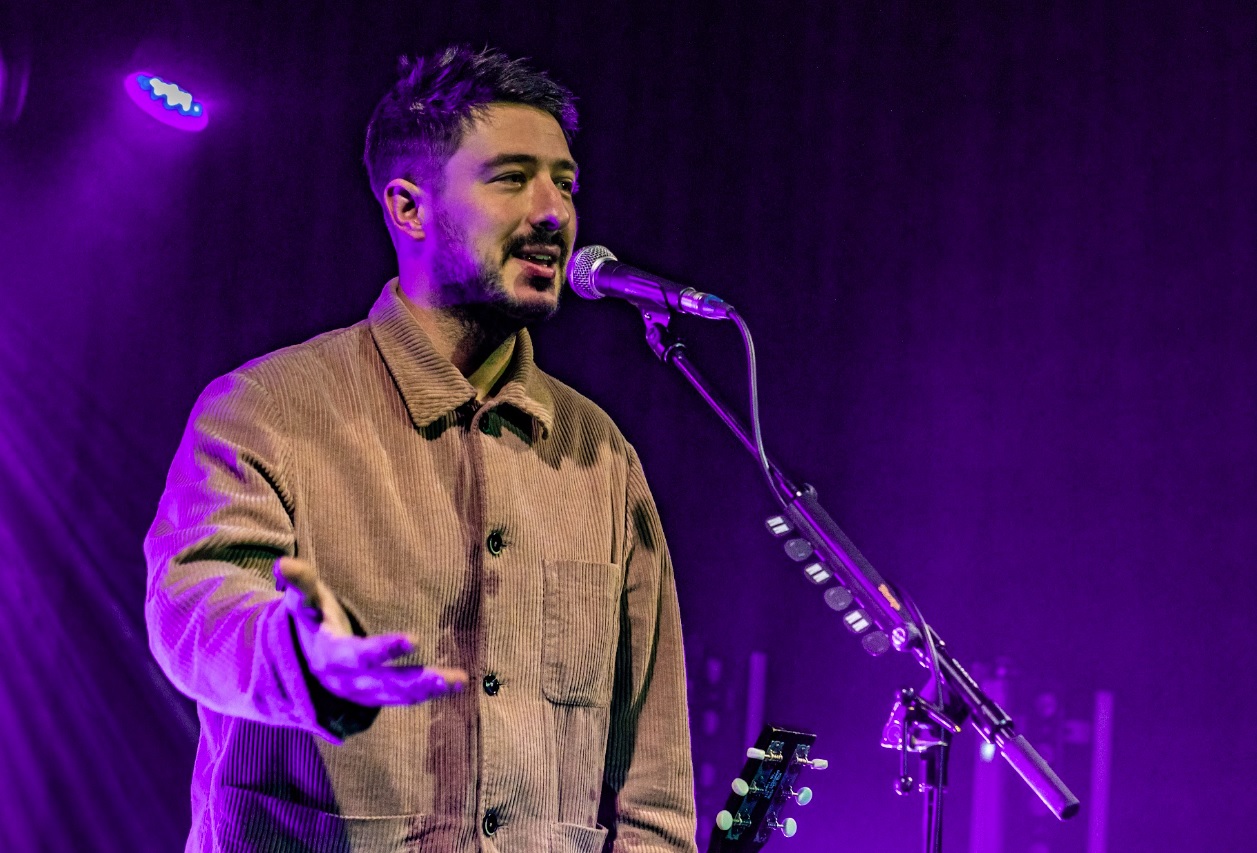 The set continued with more tracks from the new album, ‘Dangerous Game’, ‘Better Off High’ and ‘Go In Light’, as he explained how different it feels to be on a stage but not surrounded by his bandmates. Going from trying to play as loud as possible to as quiet as he could get away with while keeping the crowd in the palm of his hand. The fifth song of the evening was an acoustic rendition of the popular Mumford and Sons’ song ‘Awake My Soul’. I was amazed as I found fans singing along to be shushed by other members of the crowd who seemed to be struggling to hear Marcus from the stage. 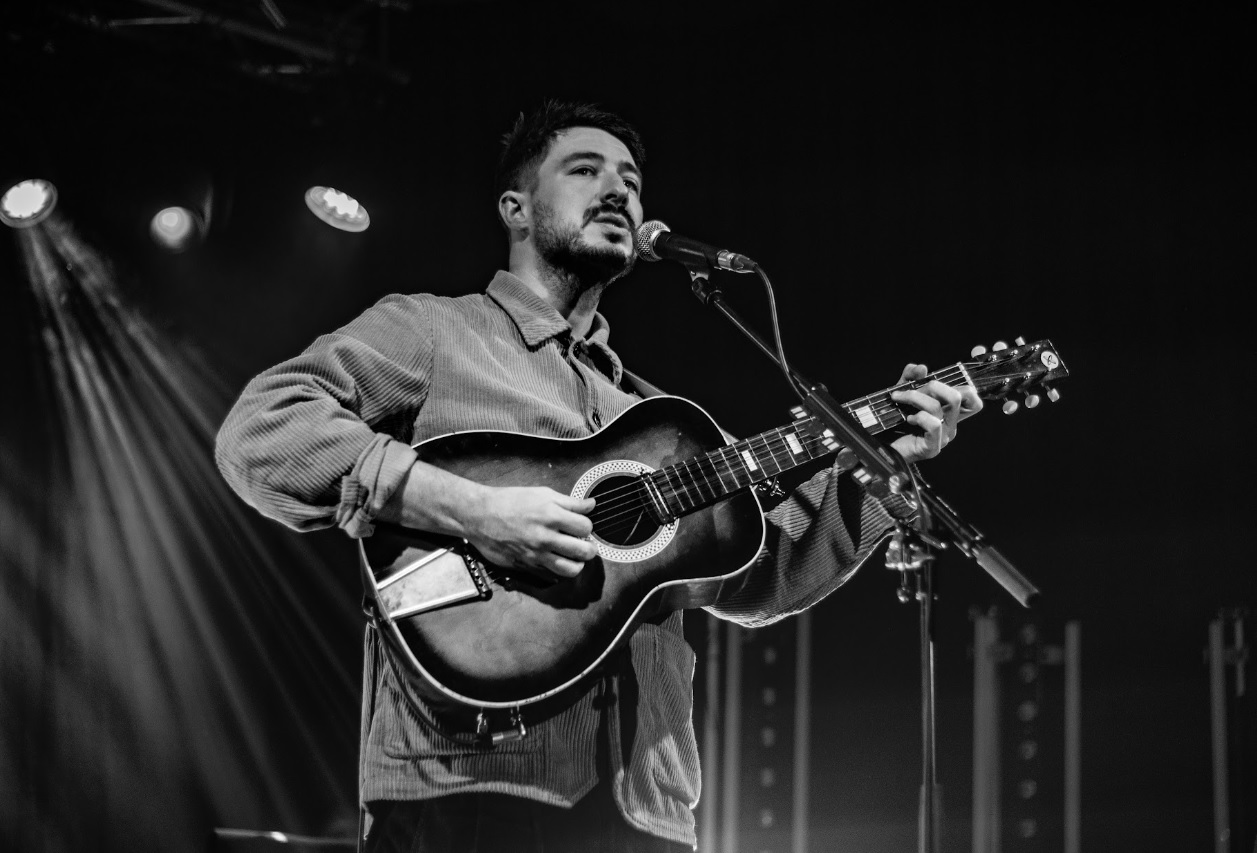 As a self-proclaimed “Swiftie” a highlight of the set was a cover of Taylor Swift track ‘Cowboy Like Me’, which features Marcus’s vocals on the recorded track. The set continued with the last album track of the evening, ‘Grace’. 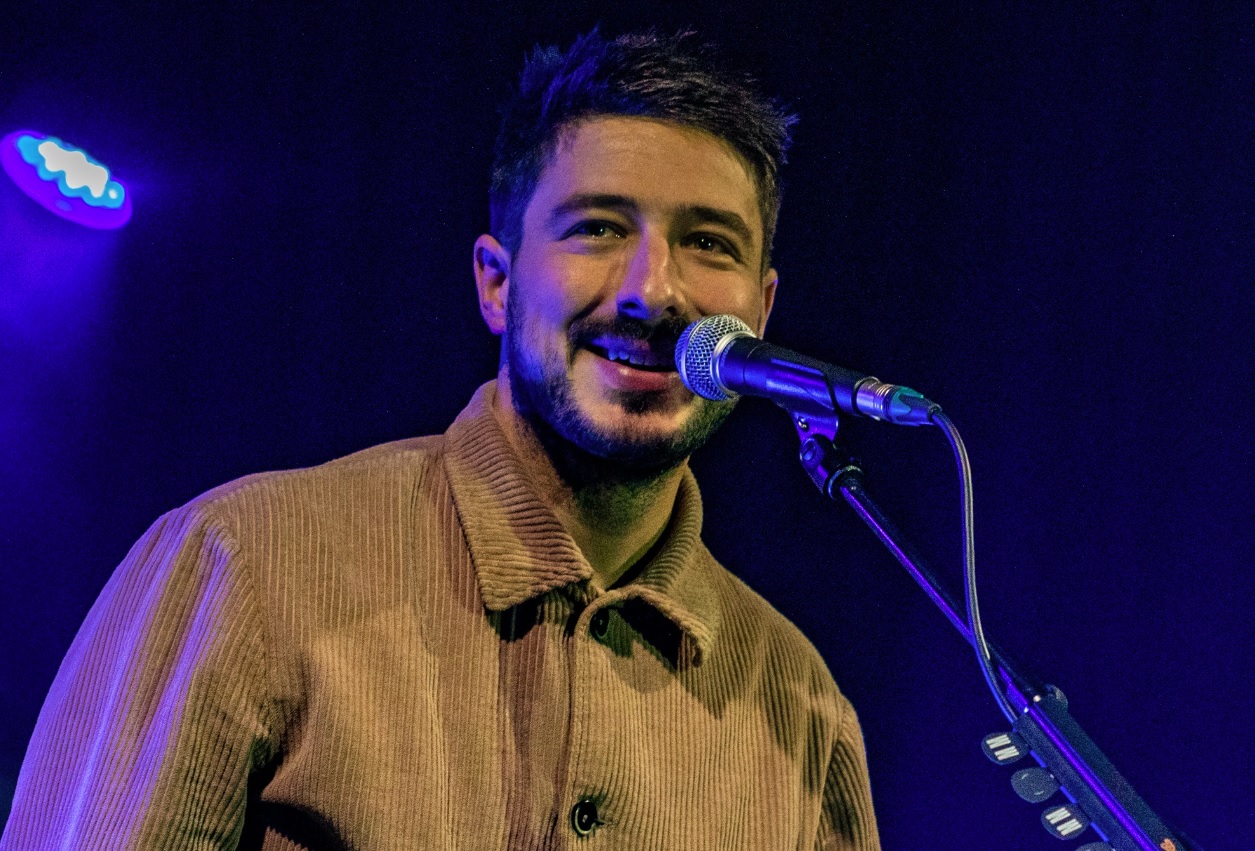 Marcus then went on to unplug his guitar and climb onto the bar, where he played Mumford’s biggest hit ‘I Will Wait’. The crowd was held in pure silence until finally invited to sing along in the last chorus. Marcus thanked the crowd and promised to return to Brighton soon, before leaving for the night without an encore after the 50-minute set. 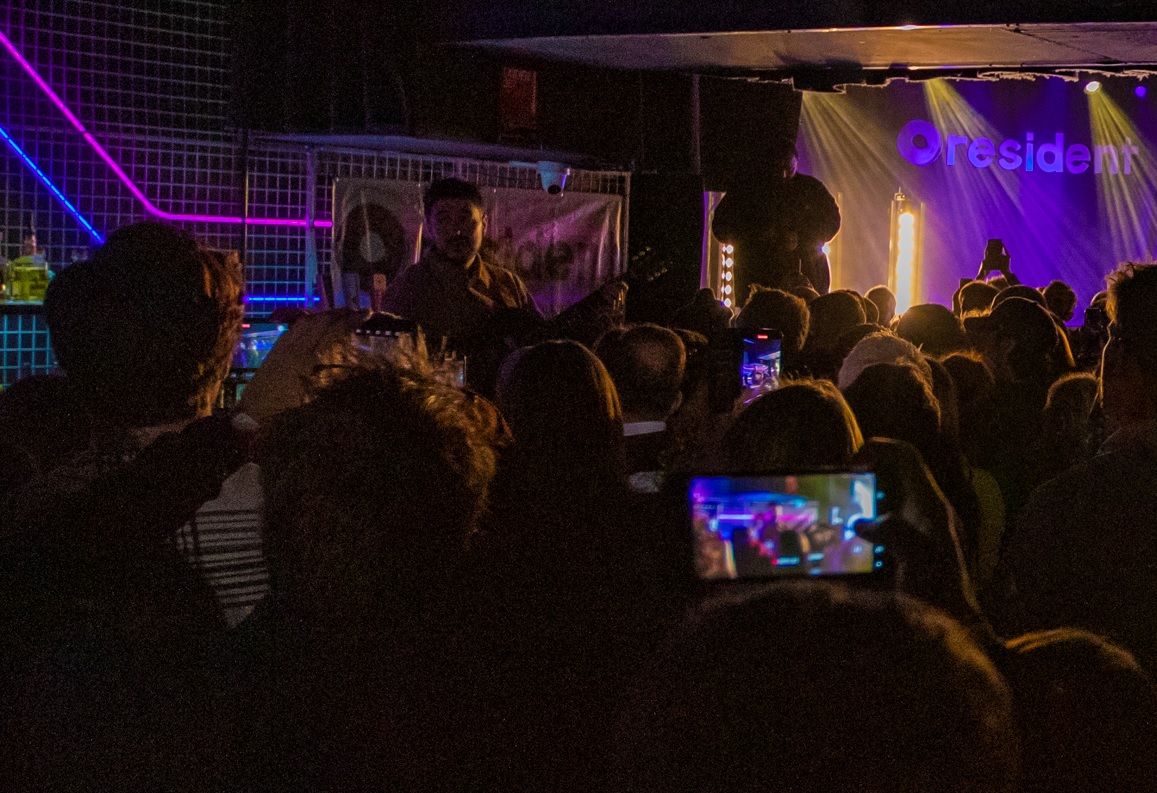 Despite leaving the crowd wanting more, the short and sweet intimate evening went down a huge success with the full room of fans, as the sing along continued out of the venue and into the streets of Brighton. 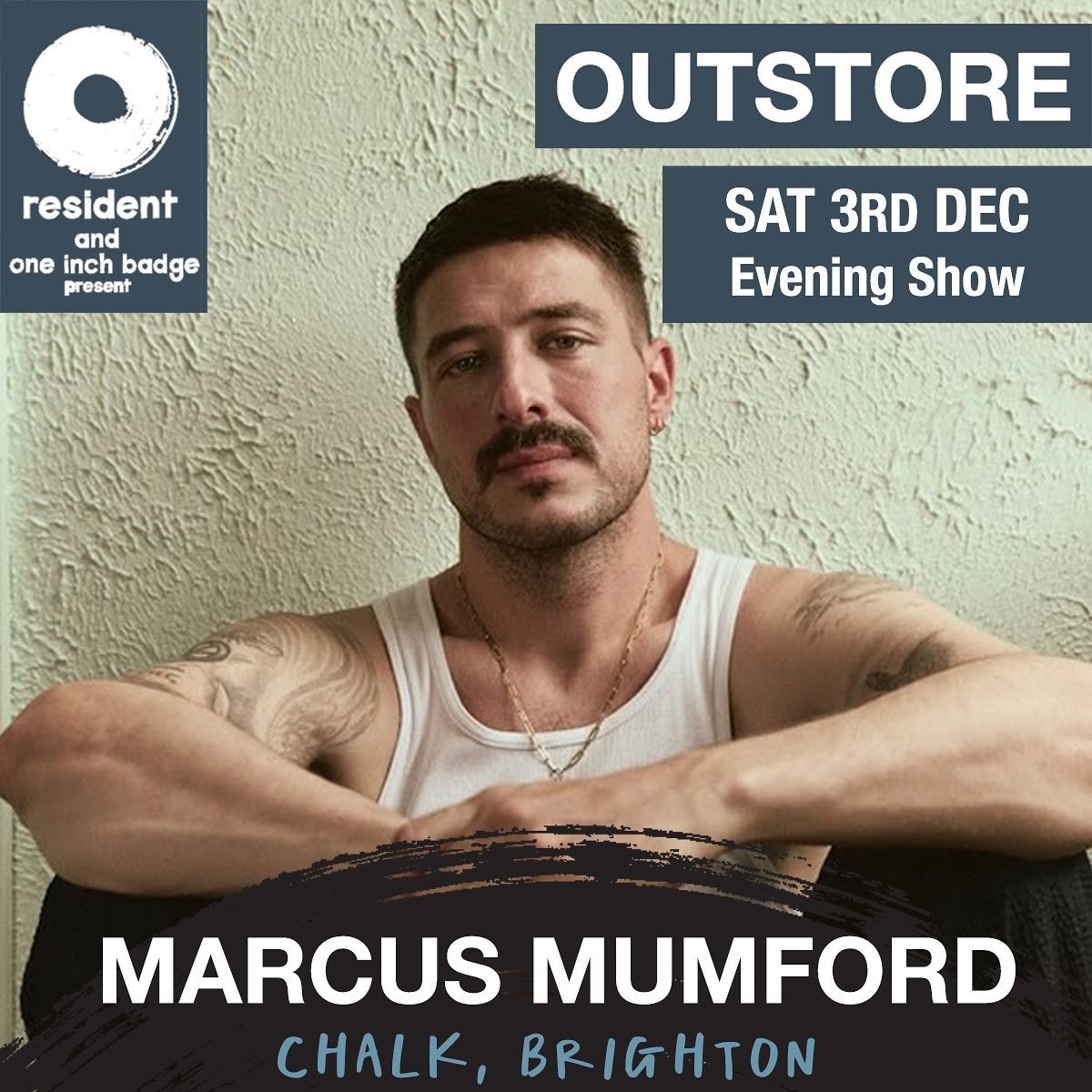