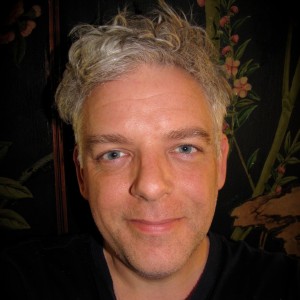 But, writing on the BBC’s Writers’ Room blog, he also said keeping the secret of who killed Lucy Beale has been easy as it would ruin months’ of hard work.

Mr Payne, who is also one of the leading light’s in the campaign to build the Brighton Open Air Theatre, said: “While people have certainly tried to get the identity of Lucy’s killer out of me I’ve found it pretty easy to say nothing. Spilling the beans could necessitate a rewrite on the live episode and that’s something I really don’t fancy doing!”

He added: “There’s a frisson of danger. Things can go wrong. But it can also bring a real energy to performances.

“My hope is that audiences will feel they are really there in the moment with characters they love and know. Being live can amplify that feeling.”