The Caribbean soul food fusion restaurant is due to open in South London on Saturday 14 March.

The CaribSoul Restaurant and Coffee House, in George Street, Croydon, is said to be the first in Britain to combine the Caribbean and Afro-American soul food. 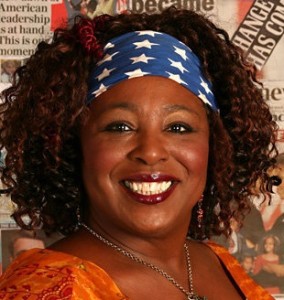 She moved to nearby premises, called Momma Cherri’s Big House, also in Little East Street, after her television appearances.

But the venture failed in 2009 although she briefly ran another venue – the shortlived Momma Cherri Speakeasy – in Providence Place, Brighton, which opened and closed later the same year.

Her latest venture is being started by a couple called Tony and Monica Taylor and their menu features dishes by Momma Cherri, who has since published a cookbook.