Peter Andre’s Brighton café has closed after high rents and lack of outside seating forced it out of business. 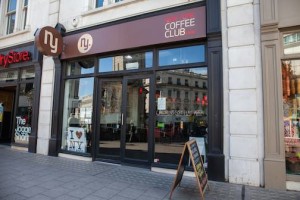 The New York Coffee Club was opened by the Australian pop star and his brother Danny Andre in 2012, after the pair had opened another cafe of the same name in East Grinstead.

It closed its doors for the last time on April 30 this year, saying it would be relocating – but the brothers have yet to find another suitable location.

Danny Andre said: “We have been very busy there, but it was just that the rents got horrendous there, and the council tax, it was just not sustainable even if we were packed every day.

“We weren’t allowed to put any seating outside whatsoever – we applied, and applied again but there’s no seating allowed in the quadrant outside the Clock Tower at all, which we didn’t know when we opened. Without signs and seats outside, people just walk past.

“The staff were fantastic, and stood by us to the very end. We all roped together but sometimes you just have to make a business decision. 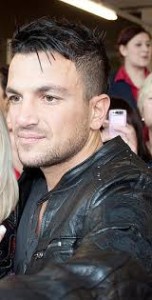 “The business has by no means gone though. We have been looking at relocating and we do have our eyes open if something comes up with reasonable rent with good footfall.

“In the meantime the East Grinstead cafe is doing well, and we’ve opened up two mobile units to take round festivals – we’ve just come back from Latitude Festival and we’re going to be at Edgbaston for five days then Reading Festival.”