A retired Brighton vicar has been jailed for six and a half years for five sexual offences against four young men in the 1970s and 1980s.

House, of Brighton Road, Handcross, was sentenced at the Old Bailey yesterday (Thursday 29 October) having been convicted on Tuesday (27 October) after a 12-day trial.

He was found guilty of

He was found not guilty of one offence in Devon against the second victim and of one offence against each of two other men, in East Sussex and in London. 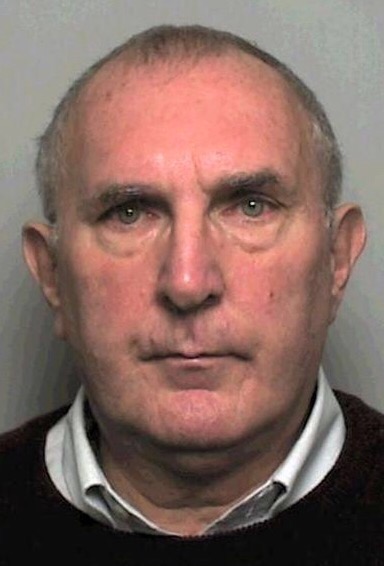 Detective Inspector Jez Prior of Sussex Police said: “This complex investigation began when we received information from the Church of England in May 2012, concerning one of the victims who he has been found guilty of assaulting.

“The others came forward during the investigation.

“The case was about power that House, who was a priest when all these offences were committed, exercised while he was responsible for ministering to their spiritual needs, and it was about opportunism, as he took advantage of situations in which to sexually assault them.

“Our investigation into House began in May 2012 when we followed up information we received from the Church of England about Bishop Peter Ball.

“Ball was sentenced to 32 months imprisonment at the Old Bailey on 7 October as a result of our investigation of his offending.

“We had complete co-operation from the Church of England throughout this investigation.

“During the trial the court heard about a letter written by a senior member of the clergy to a young man in April 1984, expressing concern about ‘the affair you were subjected to with Vick’. 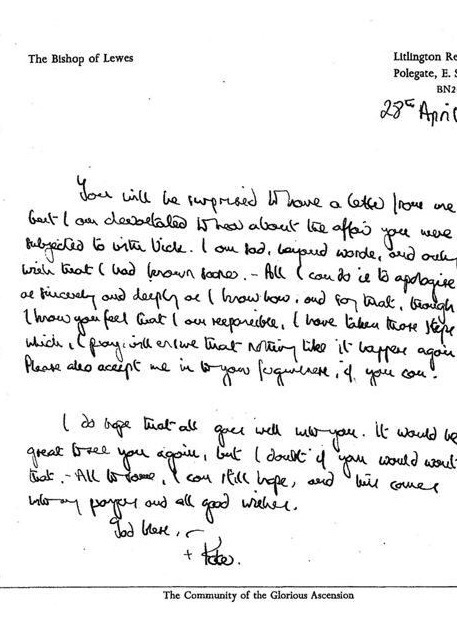 “Now that the trial has finished we can confirm that the senior clergy member was Bishop Peter Ball.

“The letter was handed to us, by the person who received it in 1984, when he contacted us in 2012 having seen publicity about our investigation.

“This letter featured in one of the indictments of indecent assault over which House was found not guilty.

“The person who received the letter from Ball is content for it to be made public.

“We have no other evidence to show that Ball knew what House was doing but the clear inference from the letter is that he at least knew that something allegedly inappropriate had happened involving that young man and House.

“There is nothing to show that Ball took any other action about the matter.

“It is clear that some of House’s offending in East Sussex took place at the same time that Ball was offending against his victims, three of who were also victims of House, while the pair were engaged in helping to run a religious study project at a then Church-run centre in Litlington, East Sussex.

“We found no evidence that they offended together, but if Peter Ball had not pleaded guilty in September this year, then they would have been tried together.

“There is no evidence they offended against an individual victim at the same time, or that House was aware of Ball’s offending.

“All the victims were ready to give evidence in court. The statements of two of them were shown by video and the defence did not seek to cross-examine them.

“House pleaded not guilty throughout, and we admire their resolve and strength of purpose, which has enabled a man who abused his privileged position to be brought to justice.”

Council officials back £61k loan to save Open Market in Brighton