Brighton councillors given new guidance over Facebook use after ‘trolling’ complaint

City councillors are set to be given updated guidance on how to use social media after a resident complained he had been trolled and then blocked by a councillor. 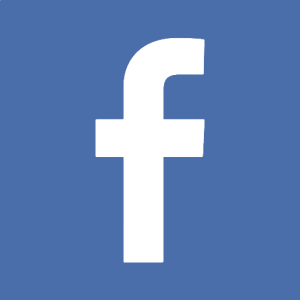 The complaint was made on December 30, and followed exchanges between a resident and a councillor on two Facebook groups, which led to the councillor blocking the resident so he could not see their posts or contact them.

The complaint was not upheld because it was not deemed worth investigating fully, but the council’s social media policy for councillors is being updated to include new guidance over blocking.

A report before next Tuesday’s audit and standards committee said the council made initial enquiries, armed with transcripts of the exchanges on social media sent to them by the resident, as well as speaking to the councillor involved.

It said: “The complainant considered that the member had “trolled” him on social media and had acted inappropriately both in terms of the content of postings online and also in ‘blocking’ him.

“If proven, the allegations had potential to amount to breaches of the Code relating to failure to treat others with respect, acting in such a manner as to bring one’s office or authority into disrepute, and/or acting in a way which a reasonable person would regard as bullying and/or intimidatory.

The investigation was not progressed further as the council felt the unreliability of the Facebook exchanges – which can be edited after posting – meant that it was unreliable evidence, and so investigating further would be a waste of public resources.

The new social media policy, which replaces one implemented in 2013, now includes the line: “If you feel it necessary to ‘block’ an individual from communicating with you, be mindful of the need to be clear and transparent in your actions.

“This will normally involve communicating directly with them your decision and the reasons for it.”

The report also reveals that there have been six allegations of breaches of the social networking policy for employees (not councillors) since its introduction in 2013. The council’s HR team and social media officer said they did not feel it needs updating.

It also states that of the city’s 54 elected councillors, 30 have accounts with Twitter, 25 of which post updates at least once a week.