A selection of the people which help make Brighton such an amazing place are featured in a new exhibition at Brighton Station this month as part of the Fringe Festival. 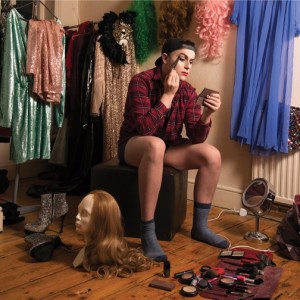 Celebrities, artists, activists, and many more city characters have been photographed by Danny Fitzpatrick as part of his Faces of Brighton exhibition.

Danny, who moved to Brighton about 13 years ago and fell in love with the city, first had the idea to photograph faces of Brighton last year, and the slow-burning project finally came to fruition in time for this year’s festival.

He said: “I thought the project would be a good way to learn about the city because I didn’t know all the people I was going to photograph when I started.

“It was a good way for me to meet new people and see things I hadn’t seen before, discover the people of Brighton. I was constantly asking people for recommendations and then if they could put me in touch with people. 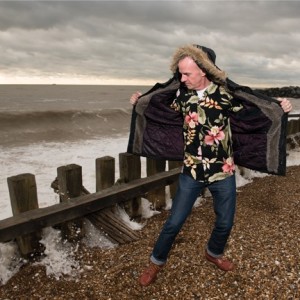 “I always wanted to show the portraits at the station because it’s an amazing venue – it’s big, accessible and people are going past it all the time. It’s open for everyone to see.

“When I was putting them up with the help of my family, people kept wandering past and saying how much they liked particular portraits – it was great having that conversation with people face to face while hanging them. ” 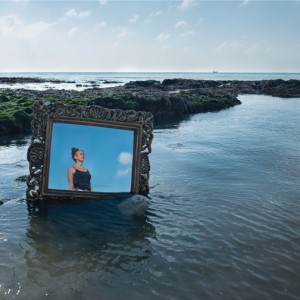 Mim, Queen of the Mermaids

A total of 23 portraits are included in the exhibition, including well known faces such as Brighton MP Caroline Lucas and Fatboy Slim but also lesser known people like drag queen Dan Turrell, Queen of the Mermaids Mim King, fisherman and sculptor Rory and leather artisan Wolfram.

They can be seen on the walkway from the back of the station to the concourse for the next four weeks. 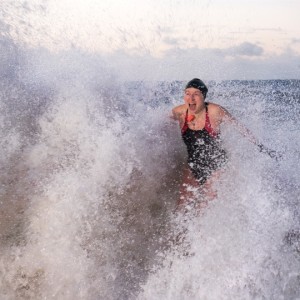