Missing boy may be in Brighton

A missing schoolboy may be in Brighton, according to police who have asked the public to help find him.

Sussex Police said: “Police are appealing for information concerning the whereabouts of a missing teenager from East Sussex.

“Eusef Yazdanmehr, 14, was last seen on Sunday morning (29 May) when he left his home in Queen’s Road, Lewes.” 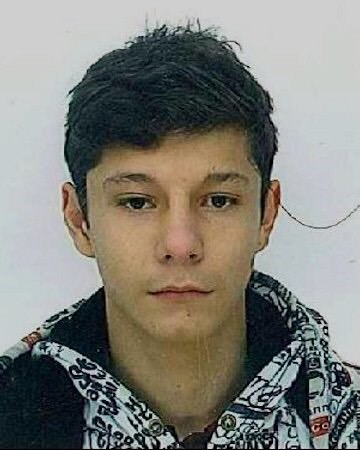 “Eusef has friends and family in the Lewes area, where it is thought he may still be, but also has links to Brighton and Eastbourne.”

Anyone who has seen Eusef in the past few days or who may know his whereabouts is asked to phone Sussex Police on 101 or email 101@sussex.pnn.police.uk.