A new housing chief has been recruited to join Brighton and Hove City Council’s top team.

The appointment of Larissa Reed as executive director for neighbourhoods, communities and housing was announced this morning (Thursday 22 September) along with the promotion of Nick Hibberd.

As reported by Brighton and Hove News yesterday Mr Hibberd is the new executive director of economy, environment and culture.

He will oversee the council’s staff dealing with development and regeneration, the environment including waste management, transport, culture and property and design.

Larissa Reed is joining the council’s executive leadership team from Canterbury City Council at the end of December.

She will manage the teams dealing communities, equality and the third sector, community safety, housing, libraries and regulatory services. 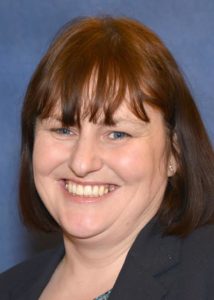 The council’s chief executive Geoff Raw said: “These are very exciting times for the city council and these appointments are part of our top priority of modernising the council.

“In Larissa we have been able to recruit an extremely talented person who will bring new thinking to the city.

“And the appointment of Nick as a hugely influential and popular internal candidate means he can continue the fantastic work he is already involved in.

“They both successfully came through a gruelling recruitment and interview process while demonstrating fresh ideas, energy and enthusiasm to confidently take our services forward and work with a superb group of staff.” 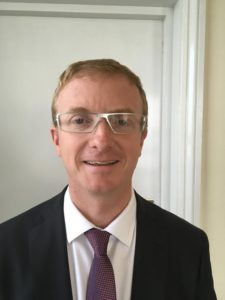 Mr Hibberd said: “I’m extremely pleased to have been given this vital role permanently and will make sure I further drive forward the council’s plans to boost the economy, environment and culture of this great city.

“I have a wonderful, hard-working and dedicated team who I know will ensure we continue providing great services to our residents.”

Larissa Reed, who is currently the assistant director of direct services at Canterbury Council, said: “Brighton and Hove is an amazing city and the council is dynamic and forward-thinking so I’m delighted to have been offered this important role.

“My previous experience in housing, community development and community safety will allow me to help the council deliver its vision of the city being an even better place to live, work and visit.”

The council is also recruiting a new executive director of health and adult social care. An announcement will be made in the near future.