Brighton and Hove parks budget cuts are “a false economy”, according to expert group

Proposed budget cuts affecting parks and open spaces would be “a false economy”, according to Brighton and Hove Friends of the Earth.

The campaign group criticised the proposals in its response to a consultation by Brighton and Hove City Council as it looks for ways to balance its books.

“It is highly critical of the consultation which tightly constrains how people can respond. It believes the results could be very divisive pitting one type of user against another. 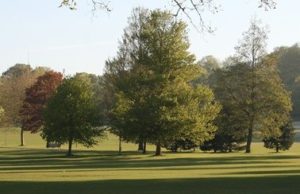 “The consultation failed to give the public a chance to comment on some very important issues such as ring-fencing income from events that take place on the city’s green spaces and from the rental of the downland estate.

“Brighton and Hove Friends of the Earth believes that the Parks Department has already had a 25 per cent cut in funding since 2009 and that more is unsustainable.

“Given the relatively small amounts of money involved and the widespread benefits to public health, funding for green spaces should be increased not cut.

“Last year local volunteers fought and won a strong battle to stop the council axing many of the rangers.”

Chris Todd, from the group, said: “The whole premise of this so-called consultation is that there have to be cuts to parks and open spaces.

“But that is wrong. The budget is one of the lowest in the council and the amount of money involved is relatively small. Yet, people are given no opportunity to question this. 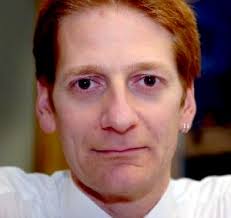 “The council gets income from renting out our green spaces to events and from the downland estate.

“We want to see that money ring-fenced for our parks and open spaces, not disappearing into the council’s coffers.

“Given the huge public health benefits that green spaces provide, making cuts in this area is a false economy.

“It will increase NHS costs as well as potentially undermining the city’s economy.

“Rather than just dump the problem on the public, we want to see the council use its influence to secure funding for our green spaces from the health sector.”

“BHFOE believes that some of this increase should have been used to support parks and open spaces, particularly as the council is now responsible for health promotion, supporting preventative measures, to stop people getting ill to start with – just what green spaces help to do!”