1) The nature of the victory. Not a classic match or performance from Albion, but the ability to win ugly is again present. Who knows what a fully fired up Albion could do.

2) Shane Duffy getting forward at set-pieces and being unlucky to have a goal chalked off in the second half. At around 14/1 as an any time scorer we will be taking a closer interest next time.

3) The fact that many Leeds fans sang and stayed right until the end. Good support for a team that have never won at the Amex. Or indeed played there on a Saturday. 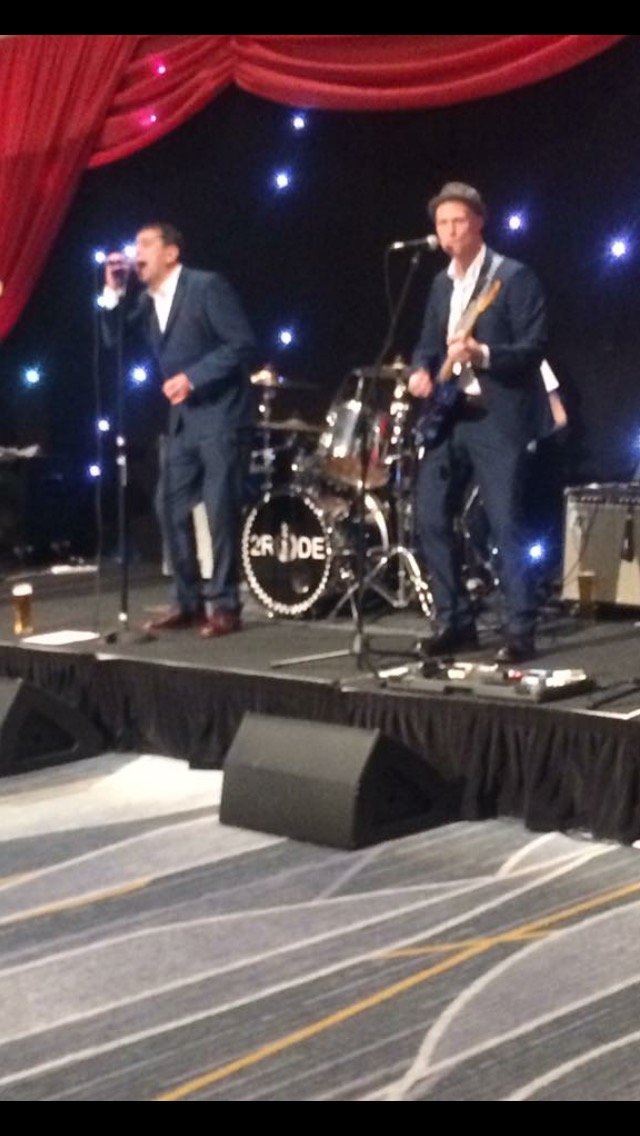 5) Seeing legendary ex-chairman and current Albion president Dick Knight. And having a laugh about some old Albion manager making him feel as old then as Kirk Douglas is now. It Wood-nt be fair to mention names though.