Large parts of Brighton and Hove have minimal visibility this afternoon as the city and surrounding areas have been hit by a pea-souper. 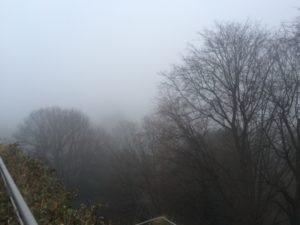 A fogbound Hove Park looking towards Goldstone Crescent and The Droveway

There was a thick fog this morning and, although there was an interlude of sunshine around lunchtime, by 3.30pm it was fairly miasmic in central Hove and near Hove Park. 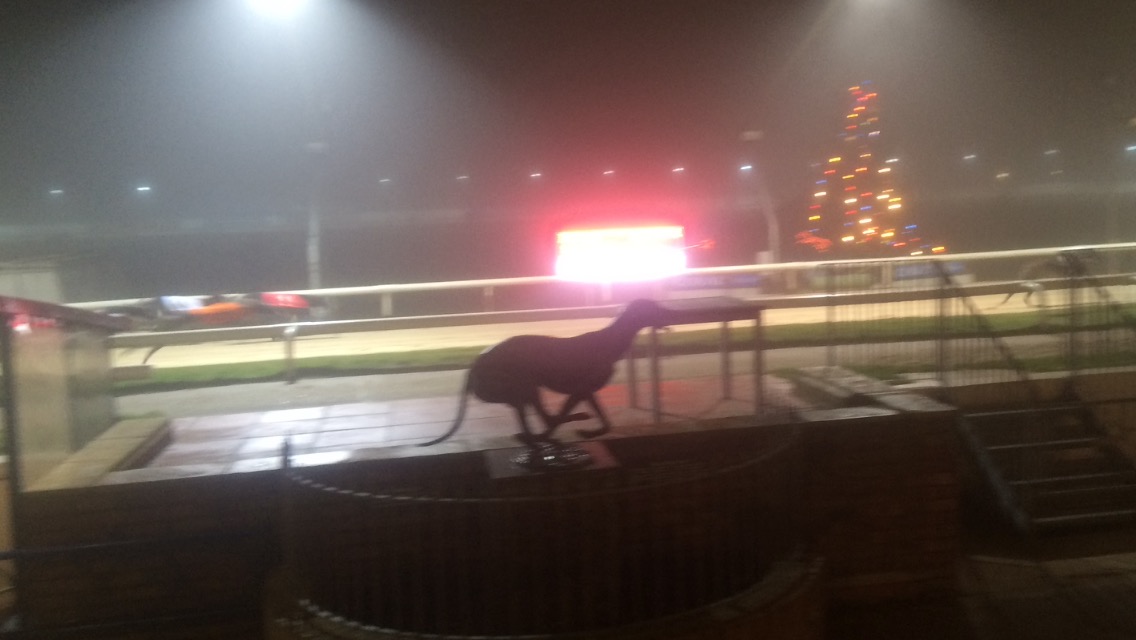 But there is some concern on social media regarding Brighton and Hove Albion’s match against Cardiff City which is due to kick off at 7.45pm.

A pitch inspection is expected to take place before a decision is taken about whether the match will be played.