Transport police have released a CCTV image of a man they’d like to speak to after women complained about a flasher on a Bedford to Brighton train over the Christmas break.

Female passengers were sitting on the train between East Croydon and Gatwick when they noticed the man opposite them exposing himself and touching himself inappropriately at about 9.30pm on Wednesday, 28 December.

Officers would like to speak to the man shown in the CCTV images as he may have information which could help with the investigation. 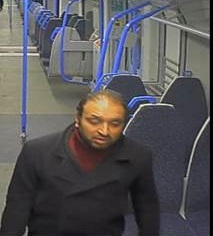 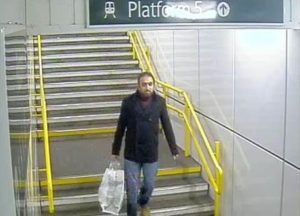