A pregnant woman says she was left distraught and humiliated after a train driver publicly shamed her for holding up the train after the doors failed to open. 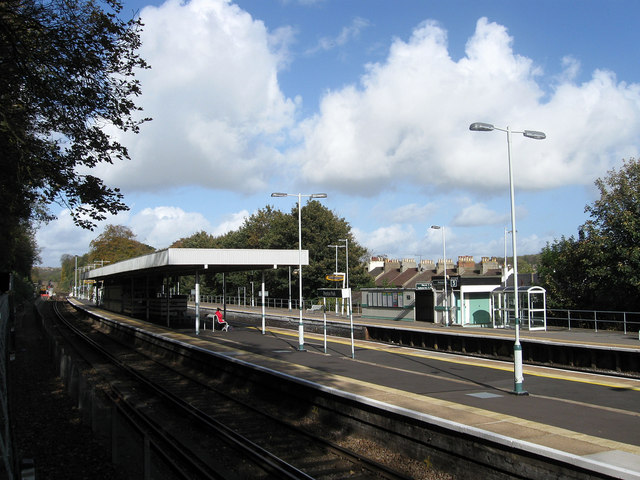 Vicky Schildkamp had to hurry for her morning train when it arrived two minutes’ early at Preston Park Station – only to find that the doors wouldn’t open.

She ran, carrying a coffee and a heavy laptop bag, the full length of the train before finding one door being held open by another passenger for her.

But once on board, she was horrified when instead of apologising, the driver berated her and the man who held open the door over the tannoy, leading to dirty looks from other passengers as she walked through the carriages to find a seat.

Mrs Schildkamp said: “The driver appeared not to have noticed that the doors wouldn’t open (surely he could see in his cameras?) and was apparently shouting at passengers not to hold doors open.

“The train departed on time. As I got on the train the driver again came on the loud speakers and was extremely rude about the kind man who held open the door for me saying that because of him the train was now running late, which it wasn’t.

“I had to take a long walk of shame down the train again, attracting some looks of sympathy and others of anger from passengers. On the way down the train were two other rail staff who were not on duty and they said that the driver clearly hadn’t noticed that he hadn’t released the doors.

“I was in tears, out of puff and completely embarrassed.”

A spokesman for Thameslink said: “We are very sorry for the distress caused to Ms Schildkamp this morning and are calling to discuss it with her. This will form part of our enquiries into what happened.”

The issue of the safety of driver-only operated trains is at the heart of the ongoing dispute between Southern and the RMT and Aslef rail unions.

Thameslink trains have always been driver-only operated and have no on board supervisors, although revenue protection staff travel on some routes.