Police are appealing for witnesses after a man was assaulted and robbed on the Lower Esplanade in Brighton early on Saturday (22 April). 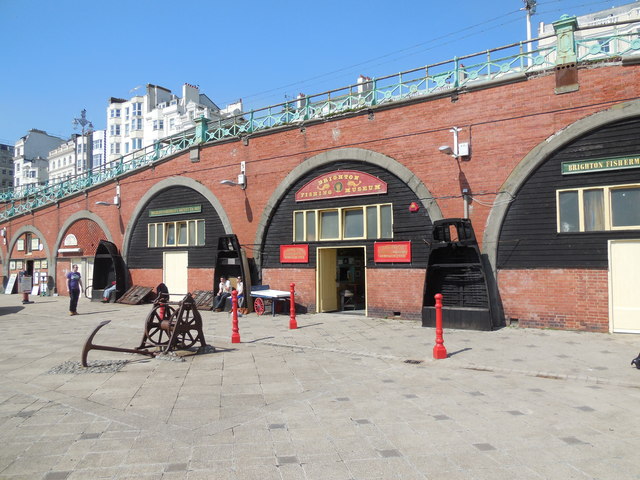 The 20-year-old victim from Surrey came to Brighton to celebrate a friend’s birthday when he was attacked at about 1.30am by a group of youths and knocked unconscious to the ground close to the Brighton Fishing Museum. He suffered a serious head injury and was taken to the Royal Sussex County Hospital, Brighton, where he is undergoing treatment.

Officers are looking to identify two men urgently that are suspected to be involved in the attack. They formed part of a larger group suspected to have been socialising on the Lower Esplanade before the incident.

The first man is white, aged about 18, 6ft, of muscular build and was wearing a light blue or grey hooded top and carrying a draw string rucksack.

The second man is black, aged about 18, with short dreadlocks worn in knots.

Detective Sergeant Cheryl Lewendon said: “We are keen to speak to any who witnessed this vicious assault or anyone who has any information about this incident.”

If you were in the area at the time and witnessed the incident or have any information contact police by emailing 101@sussex.pnn.police.uk online quoting serial 45 of 22/04.