Missing boy, 13, may be in Brighton

Police are trying to find a 13-year-old boy who has gone missing for the second time in a week. 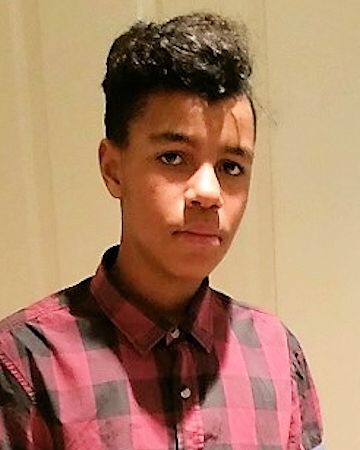 Leon Anderson, of Westview Close, Peacehaven, is believed to be in Brighton.

He went missing on Wednesday (3 May). Sussex Police issued a public appeal for help tracing him the next day (Thursday 4 May) and Leon returned home later the same day. On Friday he went missing again.

The force said: “A 13-year-old boy who has gone missing from his home in Peacehaven is thought to be in Brighton.

“Leon Anderson went missing between 5.30pm and 6pm on Friday (5 May) and is known to have used his bus pass in Brighton that evening.

“There are concerns for who he may be associating with and where he may be staying.

“He is of white and black African mixed race, 5ft 7in, of slim build with short brown hair and brown eyes.

“If you see him, know of his whereabouts or have any other information about him, please email 101@sussex.pnn.police.uk or call 101 quoting serial 619 of 06/05.”