Five men have been jailed for a total of 72 years after keeping two men against their will and torturing them using a knife and an iron before leaving them in the boot of a car in Brighton. 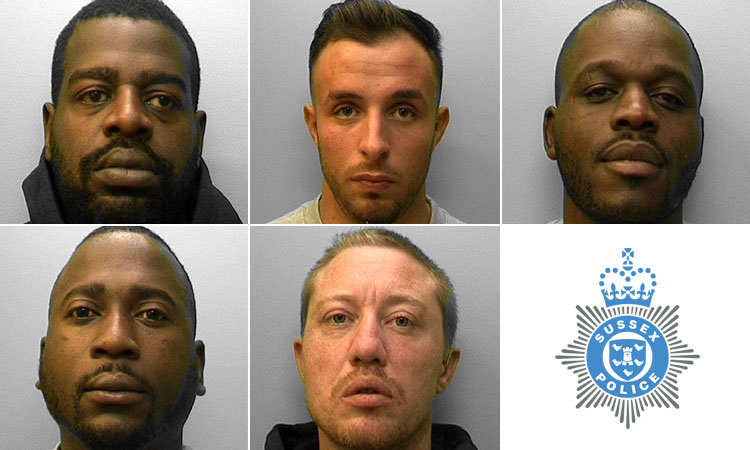 Police received 999 calls from people living in flats at Barclay House in Wellington Road after they reported hearing shouts for help at 10.20pm on 6 October, 2015.

When officers arrived at the scene, they found two victims with their hands and feet bound, one still in a car boot in the car park of Barclay House and the other sitting on the ground nearby.

The investigation revealed that both victims were invited to a flat in Barclay House but, once there, they were subjected to a horrific attack by a group of men resulting in them being imprisoned for four hours.

Both were bound and their attackers demanded cash from them. The picture below shows the tape and string which was used to restrain them and which was found in a bin in the flat. 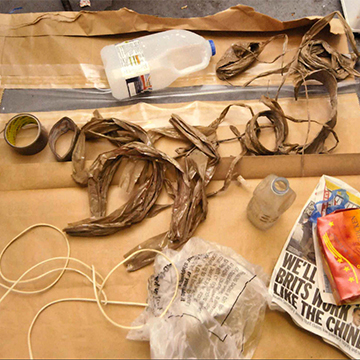 The 24-year-old man suffered a stab wound to the arm and burns to his feet with a hot iron and wounds to his face and head. The other victim aged 21 suffered minor injuries to his head and wrist.

Their attackers then used the 24-year-old’s car to drive to his flat, and steal his cash before returning to the flat in Barclay House, bundling the pair down the stairs and into the boot of the car at knifepoint.

They were all charged with two counts of false imprisonment, two counts of robbery, one count of grievous bodily harm with intent, having a firearm and two counts of making threats to kill.

They all pleaded not guilty to the offences but Tando, Ben-Sellem and Pululu were found guilty of all the charges, except having a firearm, after a five-week trial at the Inner London Court, Southwark, last August.

The jury could not reach a decision on Abdullah and Maloney but during a retrial which started in January this year at the same court, they were found guilty on Thursday 16 February. Maloney was found not guilty of making threats to kill. 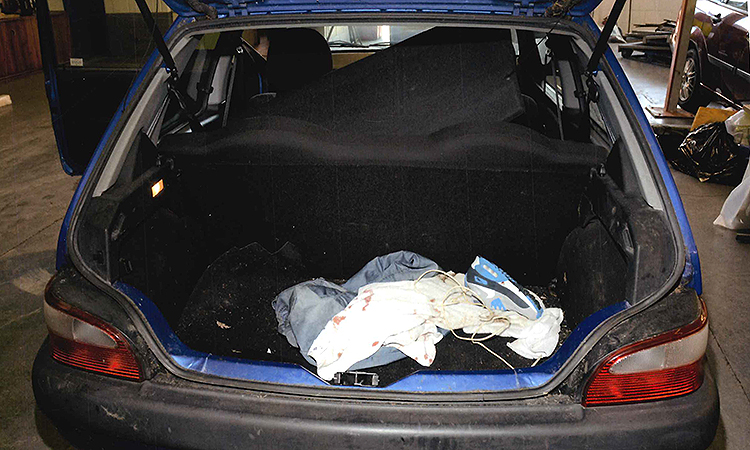 Detective Inspector Andy Wolstenholme said: “The victims in this case were subjected to an horrific ordeal, suffering tremendous pain and stress. The 24-year-old man has not recovered full mobility in his arm where he was stabbed and is struggling with mental ill health as a result of the incident.

“This has been an incredibly complex investigation. I would like to thank the investigating team for all their hard work and diligence, particularly the officer in the case and the witness care officer.

“Achieving this result will aid the victims’ recovery as well as sending a strong message that violent and organised criminal groups are not welcome in Sussex and will be relentlessly pursued.

“All the victims and witnesses who gave evidence at the two trials demonstrated real courage and community spirit in coming forward to help secure these convictions. Without the support we received from partners and the public, we would not have been able to bring the case to court and ensure these dangerous men are imprisoned.”