Pensioner in critical condition after car crashes into Portslade house

An 85-year-old man is in critical condition today after his car crashed into a house in Portslade. 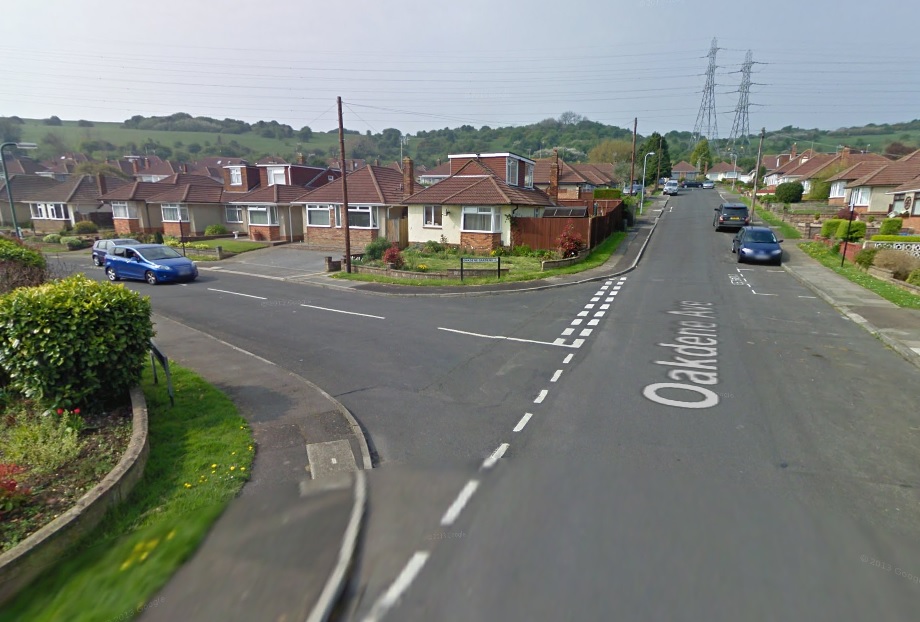 The pensioner, who lives locally, also suffered a suspected heart attack. His family are at his bedside at the Royal Sussex County Hospital.

Emergency services, including six fire engines, were sent to the scene of the crash in Oakdene Avenue yesterday at about 4.20pm.

Police have issued an appeal for witnesses. A spokesman said: “Police are appealing for witnesses after a silver Honda Jazz car collided with a garden wall and house in Oakdene Avenue, Portslade, at its junction with Oakdene Gardens.

“The driver, an 85-year-old local man, was taken by ambulance to the Royal Sussex County Hospital, Brighton, with a suspected cardiac arrest. He remains in a critical condition. His family are aware and are in attendance at the hospital. There were no other casualties.

“Anyone who saw what happened or who may have other information concerning the incident is asked to report details by emailing collision.appeal@sussex.pnn.police.uk, online at
https://sussex.police.uk/contact-us/response-to-appeal/ or phoning 101, quoting serial 1045 of 15/05.”

A fire service spokeswoman said: “At 5.04pm yesterday (15 May) East Sussex Fire & Rescue Service were mobilised following reports of a car in collision with a building in Oakdene Avenue, Portslade.

“The area was cordoned off and a building inspector was requested to attend the scene and the property evacuated. Six appliances were mobilised, including two Technical Rescue Units and one Rope Rescue Unit. Crews made the vehicle safe and the casualty was taken to hospital.”