Brighton remembers the sacrifice of Indian servicemen at Chattri

Hundreds of people took part in a memorial service this afternoon (Sunday 11 June) to remember the sacrifice of soldiers who came from India to fight in the First World War.

The service at the Chattri, on the Downs above Brighton, included prayer and song and the laying of wreaths, including one by the – now elderly – grandson of a soldier commemorated at the memorial. 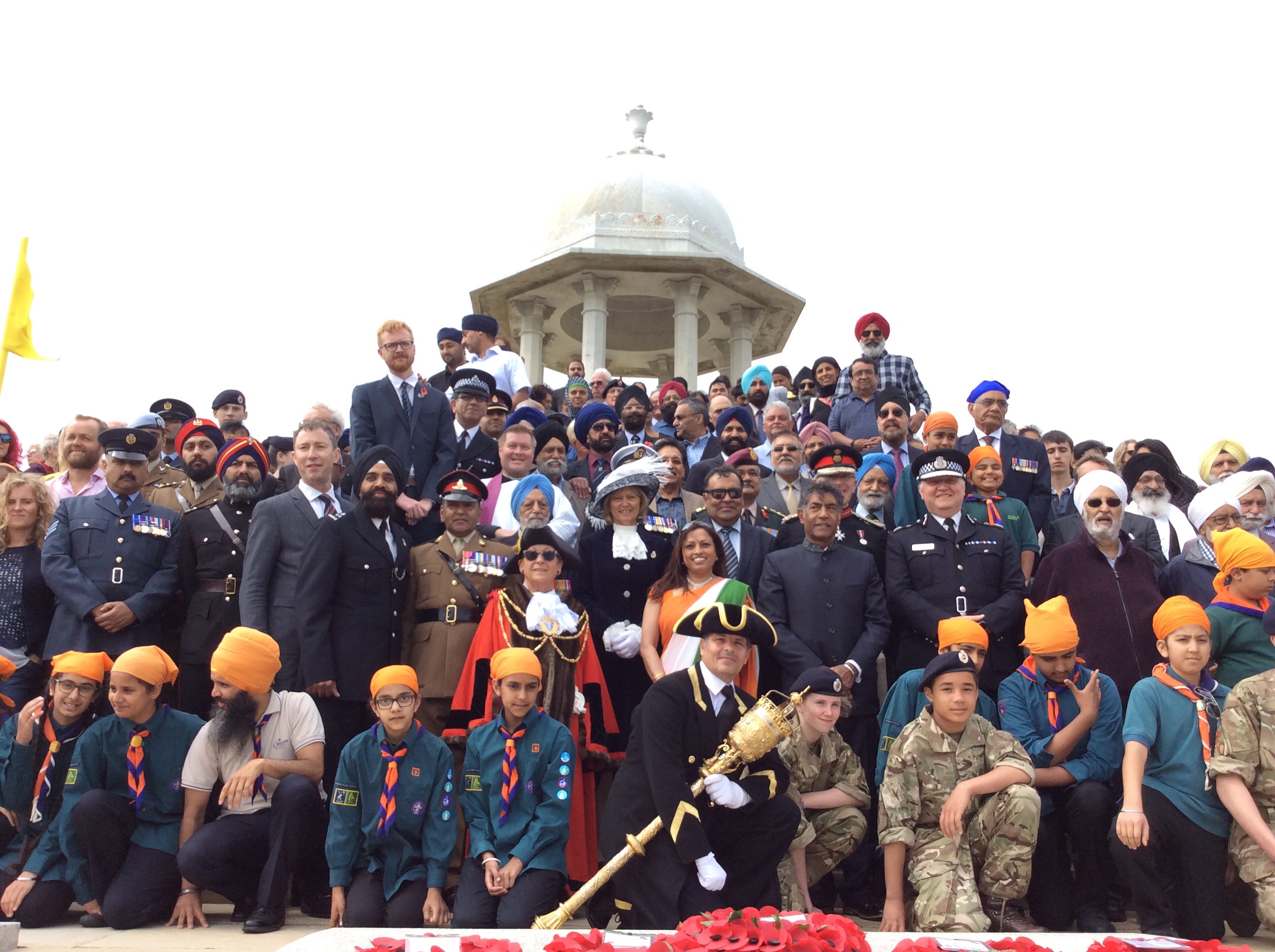 Various parts of the British and Indian armed forces were represented, along with the Royal British Legion, other veterans’ organisations and local cadet units, in particular the Sussex Army Cadet Force.

Other councils, including Crawley and Hounslow, were represented at the annual remembrance.

Hindus, Sikhs and Muslims fought alongside British troops and some were treated for their injuries at the Royal Pavilion, which was converted into a hospital during the war.

After the Last Post and Reveille were sounded, many of those at the service attended a reception at Dorothy Stringer School.

The High Commissioner said that the commemorations were particularly relevant a hundred years on from the First World War.

Mr Sinha said: “My father was a World War Two veteran who passed away last November aged 92. He served 39 years in the Indian Army.”

And he said that he was honoured to be part of the ceremony, “paying homage to his comrades in arms.”

The Lord Lieutenant said praised the dedication of the 53 Indian soldiers whose names were etched on the Chattri memorial. 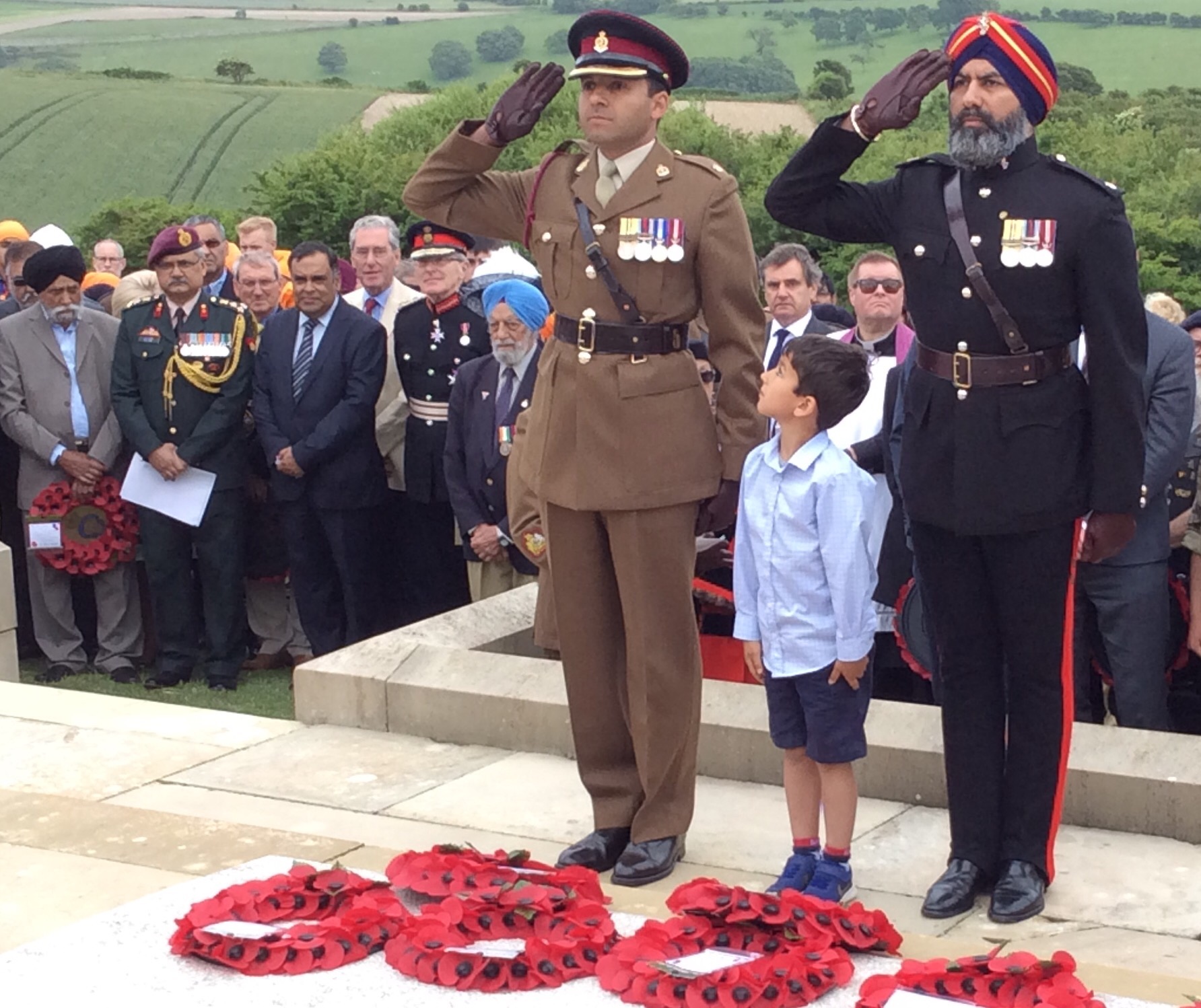 Mr Field also said that the annual service was not only a commemoration but a sign of the harmony in which we live.

He added: “Recent events in London and Manchester will not change that.”

He praised the Chattri Memorial Group and all those who brought people together and promoted cultural understanding and exchange.

Mr Field thanked the Indian High Commissioner, the other dignitaries, members of the Indian community and people from the local area who had joined the annual gathering.

“We will return year on year to pay our respects to those who died … who gave their lives to ensure we can live in freedom. We will never forget. We will remember them.”