There’s never a wobble with this Blancmange, only Waves! 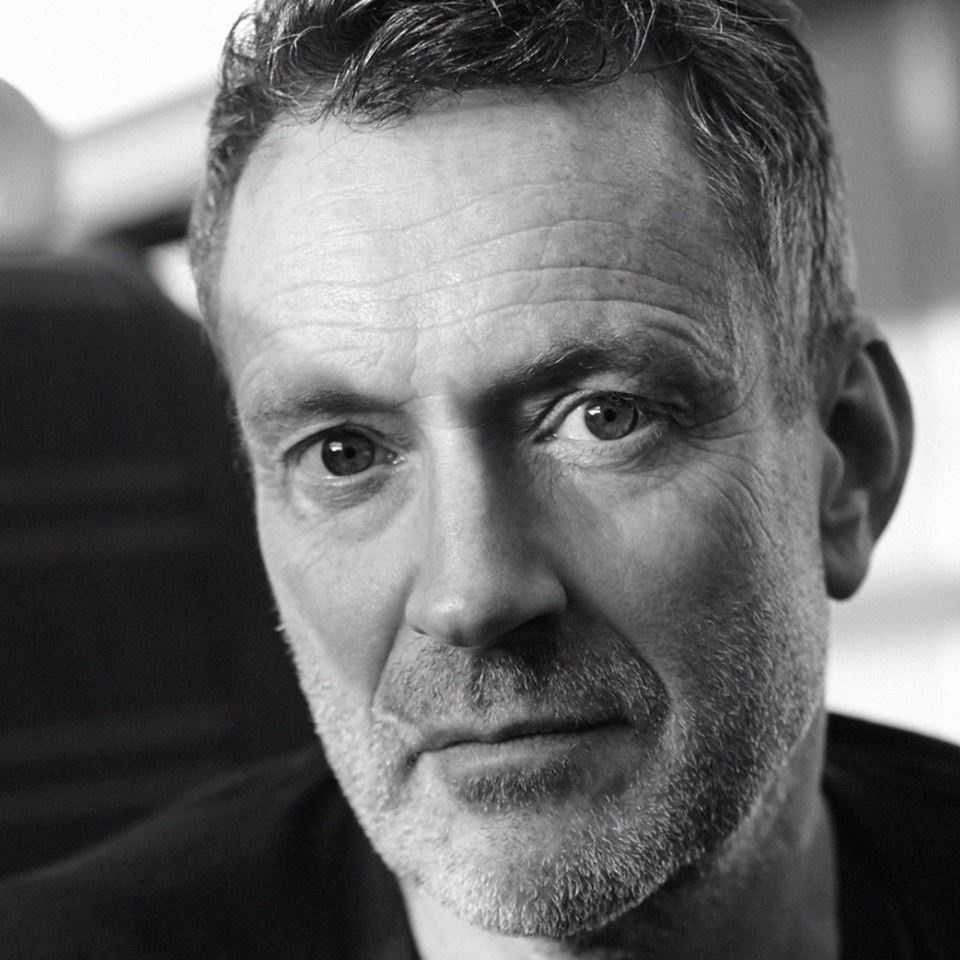 British electronic band Blancmange kick off a ten date UK tour at the Concorde 2 in Brighton on Thursday 5th October in support of the forthcoming album entitled ‘Unfurnished Rooms’.

I have always enjoyed the music of Blancmange ever since I purchased the seminal ‘Some Bizarre Album’ back in 1981. It was a 12 song sampler album put together by the eccentric (but clearly visionary) label boss Stevo and it contained a Blancmange instrumental track called ‘Sad Day’. It also featured the first ever song release by Depeche Mode called Photographic and had ‘The Girl With The Patent Leather Face’ by Soft Cell and an untitled track by The The (Matt Johnson).

Back then Blancmange was Neil Arthur on vocals and Stephen Luscombe on keyboards (whom I was fortunate to see live several times including at The New Regent near the bottom of West Street, Brighton, where I obtained their signatures), but sadly in 2011 Stephen was diagnosed with AAA (Abdominal aortic aneurysm) and is no longer able to participate.

So these days Neil carries on the ever-present off-kilter humour with the assistance of various friends from the extended Blancmange family. But to be honest, you wouldn’t guess that at all, as Blancmange still sound as relevant today as they have ever done. This might explain why there have been no less than five Blancmange releases to date since 2011.

They have come a long way since their original early-to-mid-1980’s hits ‘Feel Me’, ‘Living On The Ceiling’, ‘Blind Vision’ and ‘Don’t Tell Me’ and the epic synthpop song ‘Waves’. 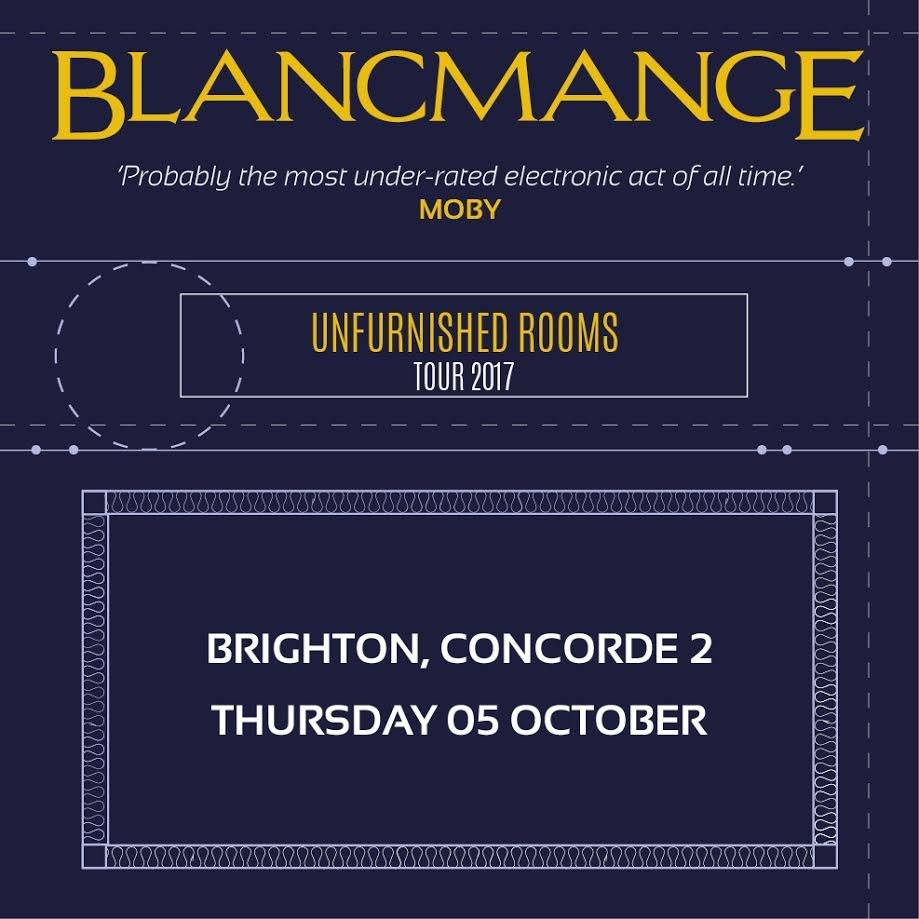 The new Blancmange 10 track album “Unfurnished Rooms” was written and recorded by Neil Arthur and co-produced by Benge (Wrangler/John Foxx & The Maths and Gazelle Twin co-producer) who added percussion and layers of analogue synth. It is due out on 22 September, 2017 and is song-based but with experimental twists in the arrangements, it’s their most forward looking work so far.

The final track features John Grant on piano and backing vocals and John stated that ‘Blancmange has been part of the soundtrack to my life ever since Happy Families was released.’ The 10 tracks are: Unfurnished Rooms, We Are The Chemicals, Share It Out, What’s The Time?, Wiping The Chair, Anna Dine,In December, Old Friends, Gratitude, Don’t Get Me Wrong.

It’s been a fantastically creative period for both Neil and Benge as they also released their debut album as a new electronic duo – Fader’s First Light – in June 2017.

I am not the only Blancmange fan as Moby is quoted as saying that Blancmange are “Probably the most under-rated electronic act of all time.”

So want to know more information then try www.blancmange.co.uk and for tickets for their Concorde 2 concert click here: https://www.concorde2.co.uk/events/blancmange-3 and I would get there early so that you don’t miss the support act Curxes. 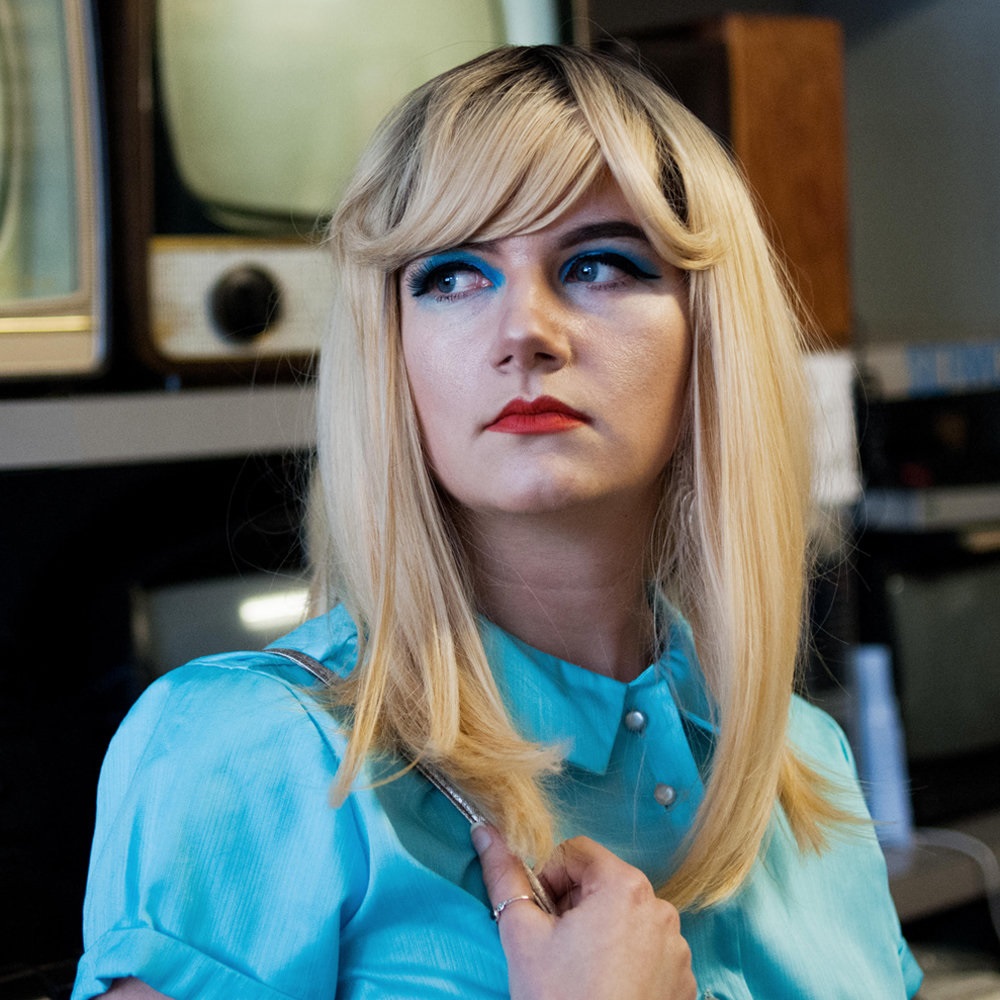 Curxes will be supporting Blancmange at the Concorde 2