Did you see missing OAP?

Police and family are concerned for the welfare of 65-year-old Peter Sparkes, from Rustington, who has not been seen since Tuesday 10 October. 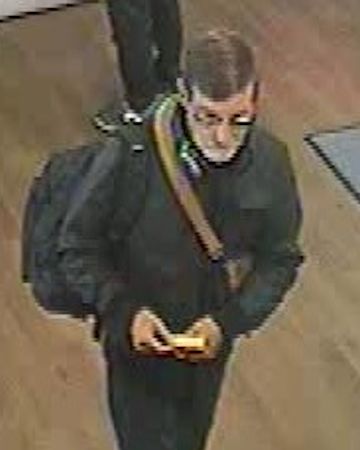 Peter is described as white, 5’8″, and slim, with short brown hair. He had a goatee beard when last seen, when he was also carrying a rucksack.

He travelled by train from Angmering to Brighton on that Tuesday morning, and had told a neighbour that he was going to visit relatives in Sutton, South London.

Although there are currently no suspicious circumstances around Peter’s disappearance there is increasing concern as he has not been heard from for more that a week.

If you have seen Peter, on the rail network or elsewhere, or known where he might be, please contact Sussex Police right away on 101, or online quoting serial 387 of 13/10.