Brighton murder suspect and victim worked together at university

The man charged with the Fiveways murder and the victim were work colleagues at Brighton University.

David Browning, 51, worked as a payroll officer at the university alongside 46-year-old Jillian Howell who was found dead in her Sandgate Road home on Thursday (October 26).

She previously worked in payroll at Palmer and Harvey in Hove and was a volunteer with the Samaritans.

A spokesman said: “The university community is shocked and saddened by the news of Jill Howell’s death.

“Jill was a much-loved and highly respected colleague.

“She will be greatly missed and our thoughts are with her family and friends. 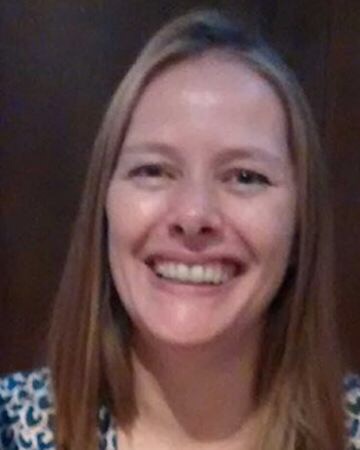 “We have been contacting members of staff to inform them of the tragic news and we have put in place mechanisms to offer support at this extremely difficult time.”

He was remanded in custody to appear before a judge at Lewes at 9am tomorrow (Tuesday 31 October).