Roads by Hove Station without light for more than a week

A handful of roads next to Hove Station have been in the dark for more than a week after power to the streetlights failed. 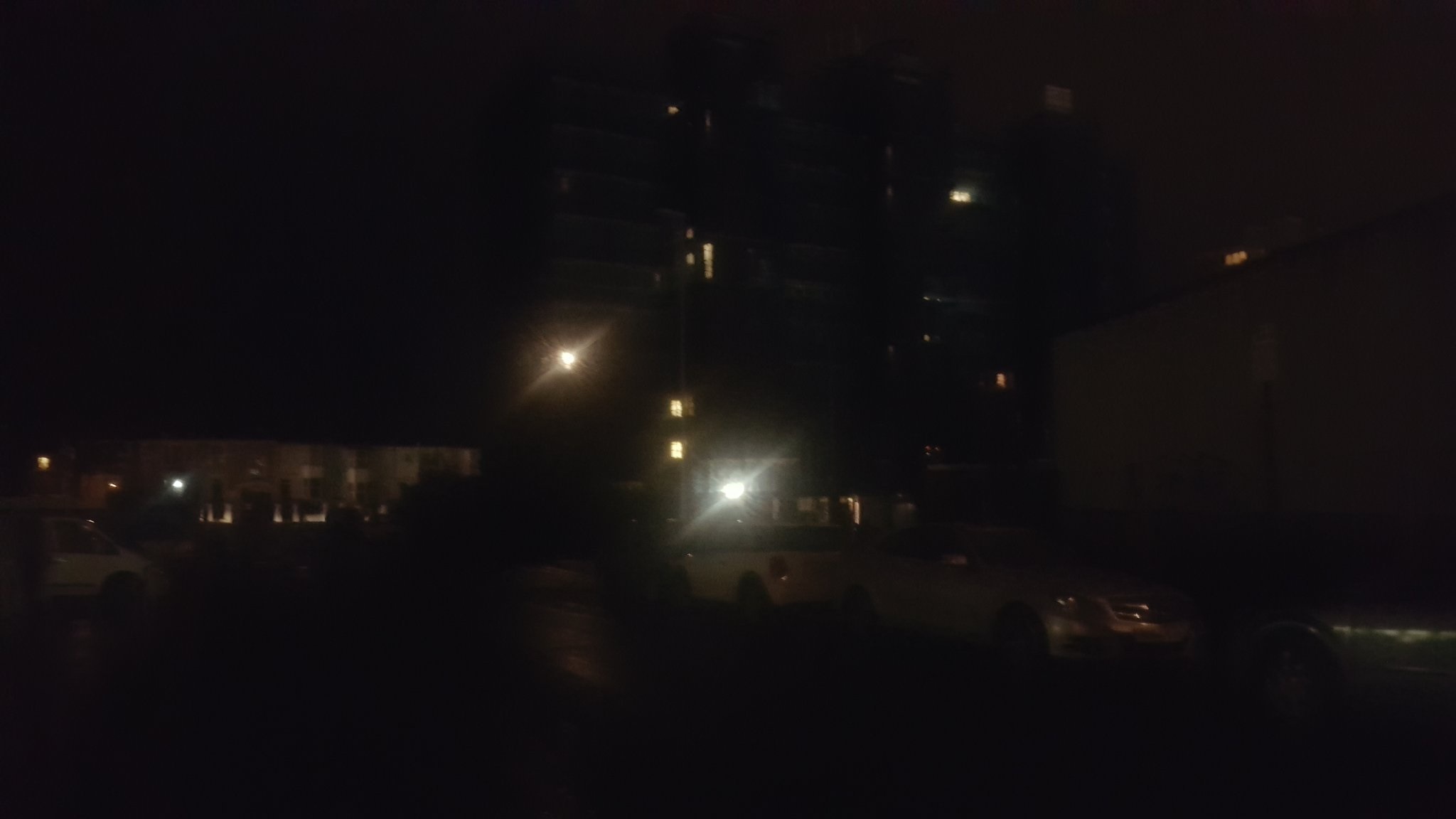 Ethel Street, Ellen Street,and the stretch of Clarendon Road from Goldstone Street to Goldstone Villas have been without working lights since Friday, 10 November.

Brighton and Hove City Council received several reports about the outage, and on Wednesday, it notified UK Power Networks who sent engineers down the next day.

They returned on Thursday, and then again yesterday, when they discovered that the lights are in fact powered by a private electrical network and handed the matter back to the council.

By Monday evening, the lights were on again.

Cecilia Ballesteros, who took these pictures, said: “It felt dangerous for a couple of reasons: firstly because there’s an issue of cars speeding when turning into Ellen St from Ethel Road and secondly from a personal safety point of view. Fortunately it was restored this evening.”

A council spokeswoman said: “We’re very sorry that the street lights have been out of order and for the inconvenience this has caused.
Our contractor has worked closely with UK Power Networks and the issue was resolved yesterday so the lights have been working again since last night.”

“Engineers attended the next day and Monday (Nov 20) to investigate and found the street lights are not powered by our equipment, they are served by a private electrical network. We worked with the local authority’s contractor yesterday to help resolve the issue.”