The Met Office has issued a yellow warning for wind on Wednesday night, with gales of up to 80mph possible in some places. 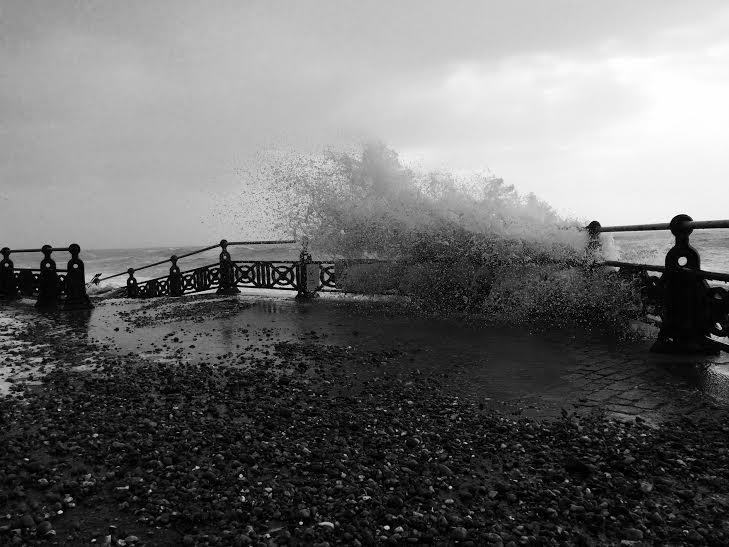 The warning, which begins at 9pm on Wednesday and ends at 1pm on Thursday, says the current location of the strongest winds is not yet certain, but they are expected to travel eastwards across the country.

It says: “Very strong winds will affect parts of the UK during Wednesday night and into Thursday. The strongest winds are expected to transfer eastwards across the warning area before clearing by early afternoon.

“Road, rail and ferry services may be affected, with longer journey times and cancellations. There is also a possibility that some bridges may close. Power cuts may occur, with the potential to affect other services, such as mobile phone coverage.

“Injuries and danger to life from flying debris are possible, along with some damage to buildings. In addition, large waves are expected to affect some western coasts with beach material being thrown onto sea fronts, coastal roads and properties.

“During Wednesday night and into Thursday there is the potential for gusts of 60-70 mph quite widely and a small chance of winds reaching 80 mph in places.

“The location of the most damaging winds is currently uncertain, although parts of northern and eastern England along with southern Scotland currently look more at risk.

“Along with the strong winds a spell of heavy rain can also be expected, which could also be combined with a temporary thaw of lying snow in the north.”