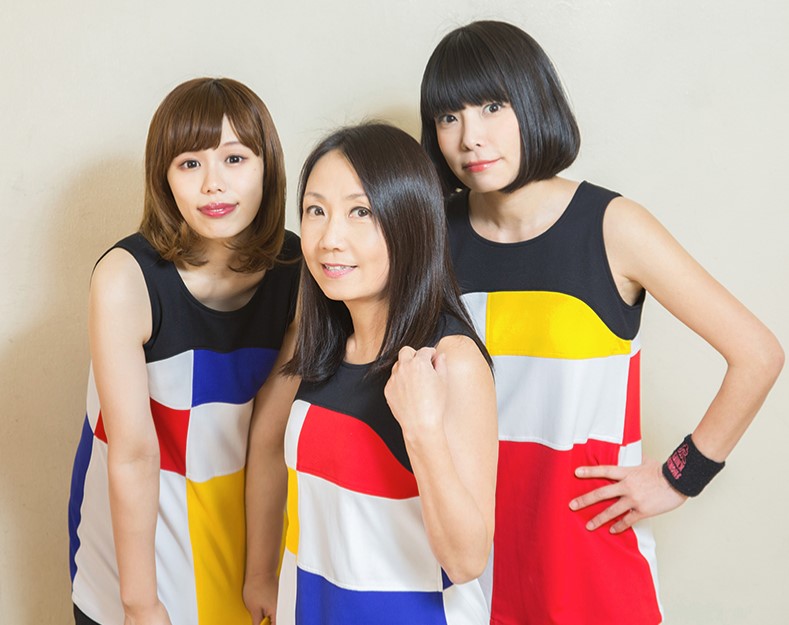 The Japanese pop-punk band Shonen Knife was formed in December 1981 in Osaka by sisters Naoko Yamano (vocals and guitar) and Atsuko Yamano (drums) along with their friend Michie Nakatani (bass).

The group was something of an anomaly when they started, as they were coming in at a time where all-female bands were scarce. Influenced by 1970s punk rock and new wave bands such as The Ramones and The Buzzcocks while ignoring the then-rising, early J-Pop movement, the trio began crafting energetic rock songs rooted in rough instrumentation and do-it-yourself ethos. However, unlike traditional rebellious punk rockers, the trio emphasized positivity using catchy, upbeat melodies and frivolous, carefree lyrics that often touched on sweets and animals. The group eventually came to describe their music as, “oo-oo-ultra-eccentric-super-cult-punk-pop-band-shonen-knife!” 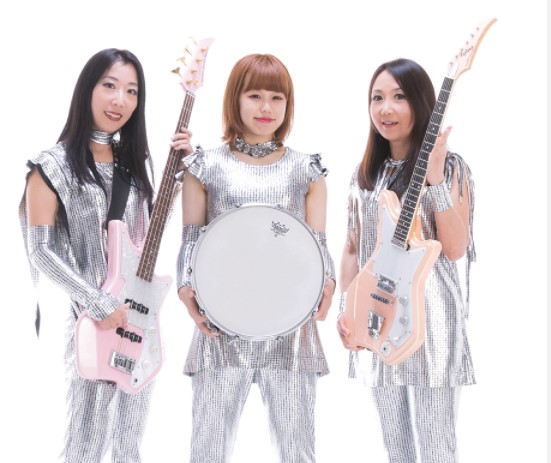 It was in 1991 that Shonen Knife came to find their biggest fan in the form of Nirvana’s Kurt Cobain, who had seen them play in Los Angeles and had come to deeply enjoy their music. He stated “When I finally got to see them live, I was transformed into a hysterical nine-year-old girl at a Beatles concert.”

The Beatles analogy is a good one, as essentially the band members of Shonen Knife cite the fab four as heavy influencers of their music as well as the aforementioned Buzzcocks and Ramones.

Let’s meet the current members of the band and what they like: 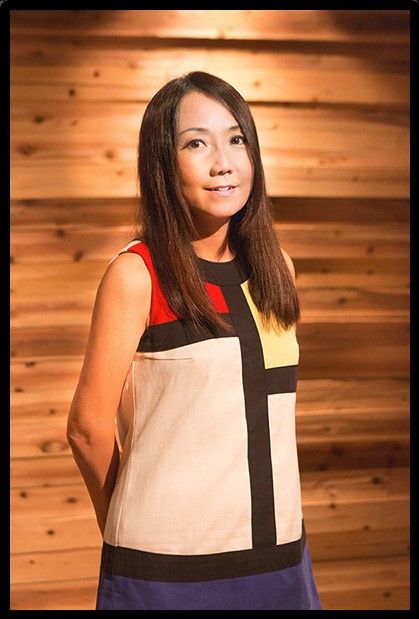 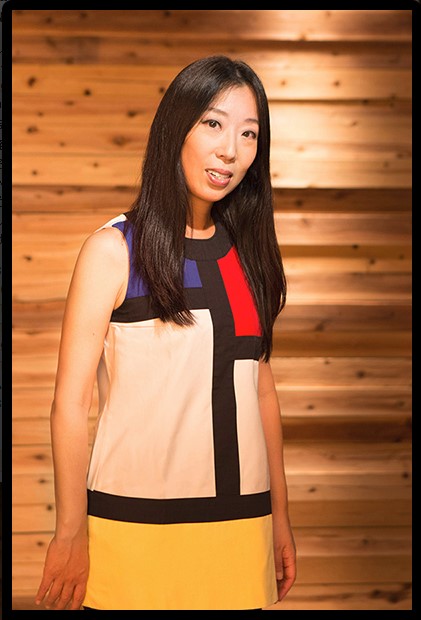 Meet Naoko Yamano her birthday is on 22nd February and she likes The Beatles, Kiss and The Ramones and also plays tennis and enjoys drawing and shopping and eating spicy food 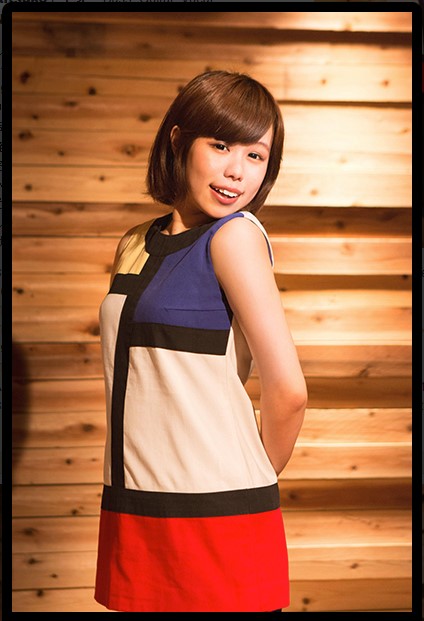 You have the chance of witnessing the ladies play live at Patterns in Brighton on Saturday 7th April from 7pm-10pm and can purchase your tickets here: http://patternsbrighton.com/shonen-knife/ 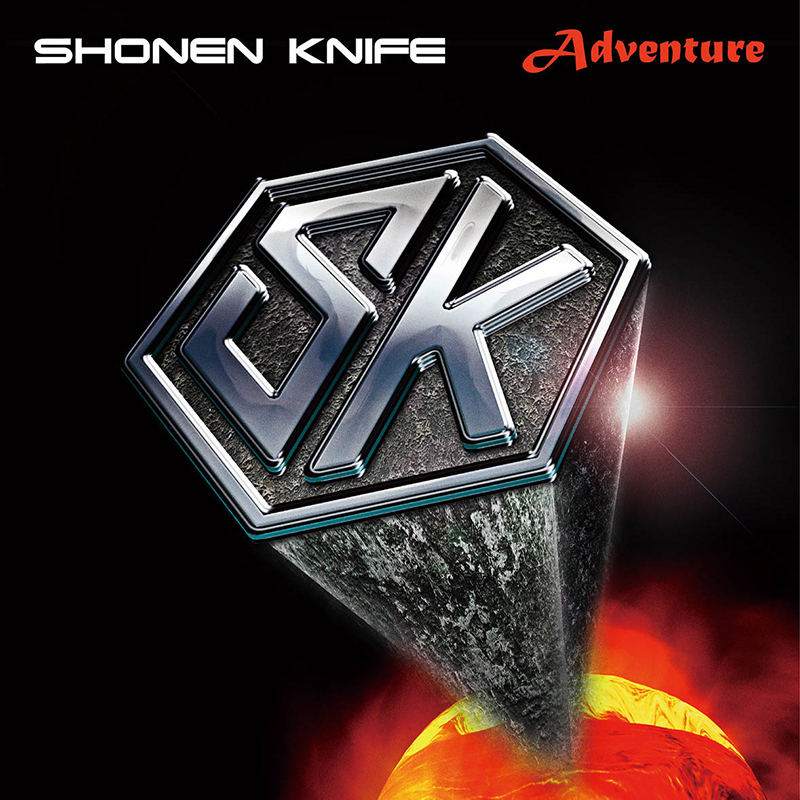 ‘Adventure’ is the latest and 20th studio album by Shonen Knife