One of the city’s major employers is responding to the shortage of homes for employees with plans to build 200 rental homes in the city, with the exchange of contracts on a central site announced this week. 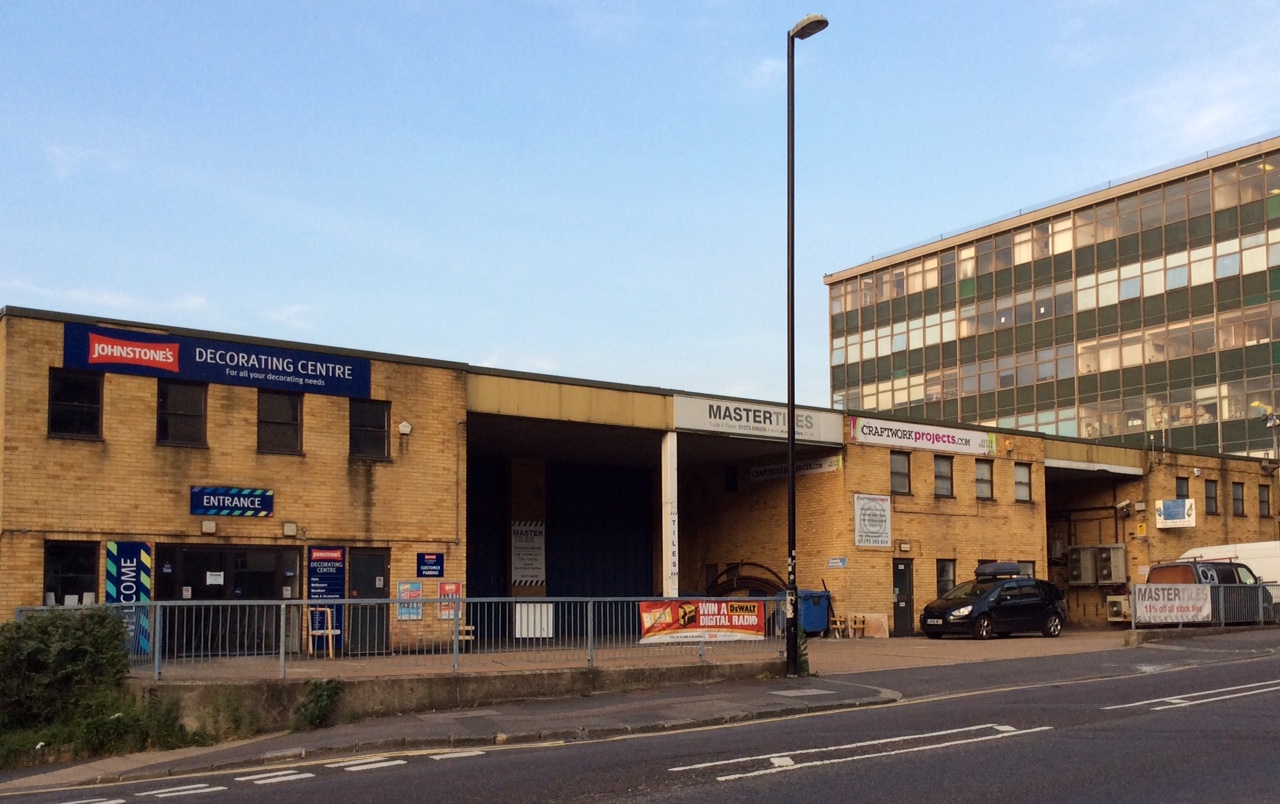 Legal and General announced the plans for the Longley Industrial Estate saying that it hopes to help provide Brighton’s workforce with “the homes they deserve”.

It says it will cater for all types of needs, including pets and longer, more flexible tenancies.

The plans, part of the insurance giant’s Build To Rent (BTR) scheme, also include up to 3,000 sq m of commercial “incubator” space for start-ups and SMEs.

Dan Batterton, BTR Fund Manager, said: “Brighton is a vibrant city where people want to live and work. This acquisition represents a rare opportunity to acquire land in an unrivalled location and to deliver the first institutional-grade BTR scheme.

“We look forward to working with the council to support Brighton’s talented workforce with the homes they deserve.”

The Build to Rent investment fund was started in January 2016, and was described by the Financial Times as part of a trend for insurance companies and pension funds seeking long-term steady rental yields.

Paul Stanworth, managing director of L&G Capital, was quoted as saying: “The [UK] rental sector has so far been dominated by individuals with buy-to-let properties and there has been quite a bit of involvement from local authorities, but both of those are set to fall away … The value of rents is significantly more stable than the value of house prices.”

The scheme is now set to deliver 2,000 homes across the country, and aims to have 6,000 in planning, development or operation by the end of 2019. It now has sites in Leeds, Bristol, Bath, Walthamstow, Birmingham, Salford and Brighton.

No plans have yet been submitted for the site. In 2015, developers Maplebright submitted plans to turn it into offices, which was refused at committee in June 2016, in part because it did not provide housing. However, the plans were allowed on appeal in April last year.