Police have issued a public appeal for helping tracing a missing man from the Patcham area of Brighton.

Daniel Turner-Murrell, 32, may have driven to the nearby villages of Ditchling or Plumpton. 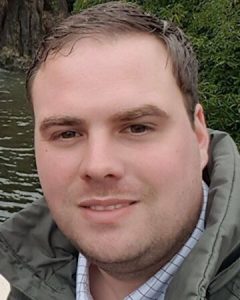 “Daniel Turner-Murrell was last seen on Saturday night (10 February) and police are concerned for his welfare after he sent messages to his family today (Sunday 11 February).

“The 32-year-old has been living in the Patcham area of Brighton but it is believed he could have travelled in a silver Vauxhall Insignia registration DV60 OCY in the Plumpton or Ditchling area of East Sussex.

“Daniel is described as white, 5ft 10in with brown hair and a mole below his right eye.

“Anyone who has seen him or knows of his whereabouts is urged to contact police online or 999 in an emergency, quoting serial 476 of 11/02.”