Find the telling detail – that was one of the tips at a crime writing masterclass held by four specialist authors in Brighton today. 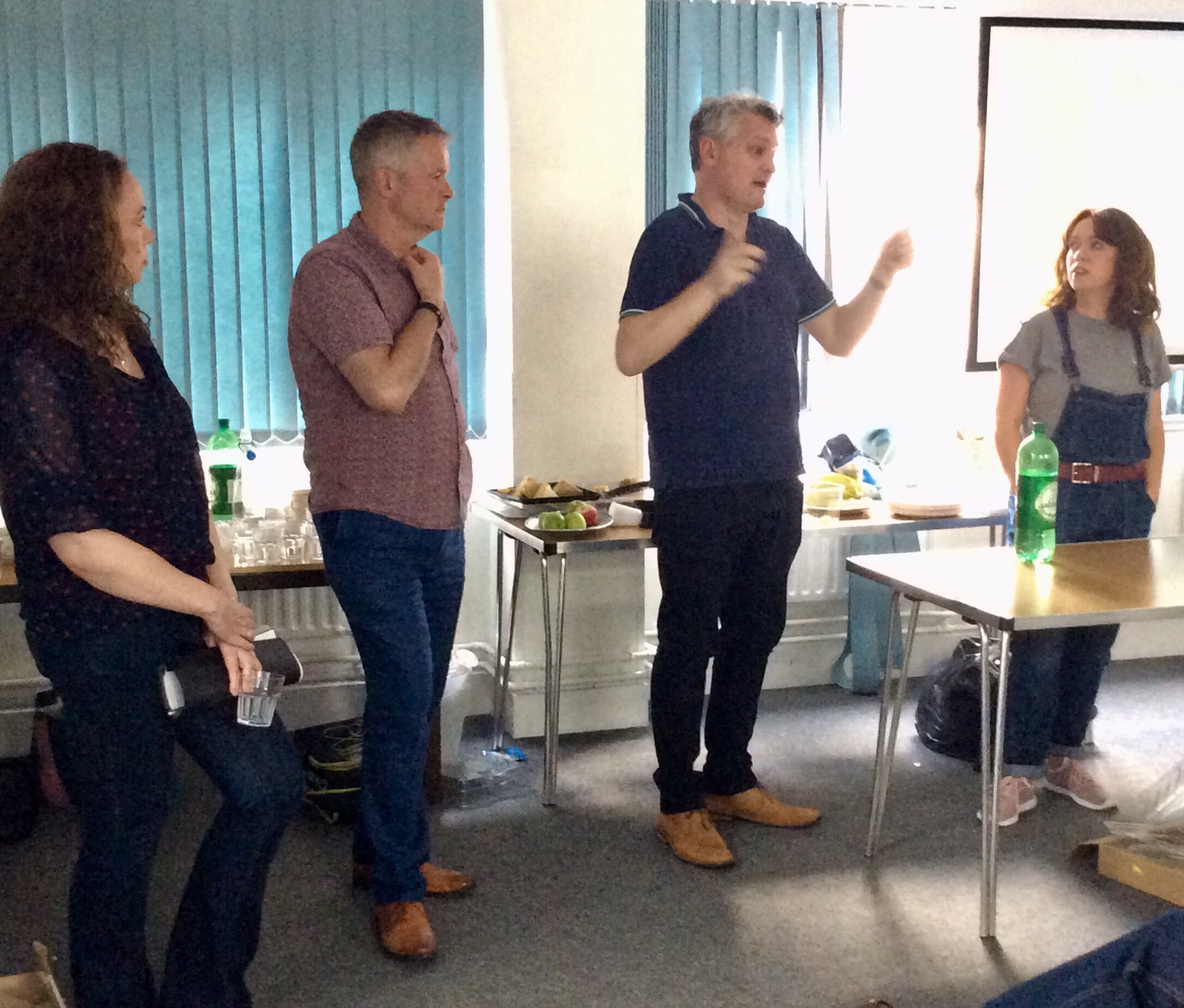 One of them, crime scene investigator Kate Bendelow, said: “I wanted to be a police officer but my eyesight was too poor.

“Ironically, I’m well known for being able to see a spot of semen on a beige carpet from 400 yards.”

She wrote The Real CSI: A Forensics Handbook for Crime Writers and today offered insights from inside the cordon gained working for Greater Manchester Police.

She said: “I have no powers of arrest. I don’t have a taser. They wouldn’t trust me with a stapler.”

Her gritty approach was – like her fellow authors – shot through with self-deprecation and, for want of a better phrase, morbid humour. The humour outshone the gore.

Writer and lawyer Neil White distilled years of courtroom knowledge, pointing out some of the common pitfalls when penning trial scenes. He tackled the pervasive influence of American popular culture.

And Broadchurch author Erin Kelly, whose novel The Ties That Bind is set in Brighton, bookended the day-long masterclass.

She was the one who urged the dozens of would-be writers in the audience to find the telling detail.

And while there were plenty of procedural insights throughout the day at the Brighthelm Centre, Erin Kelly urged anyone telling their own stories to find the humanity in the procedure – and the authentic without being pedantic.

There were research tips as well as writing tips, theory and reality.

And they’re doing it all again in London next month – on Saturday 19 May – at the Guardian newspaper’s offices.