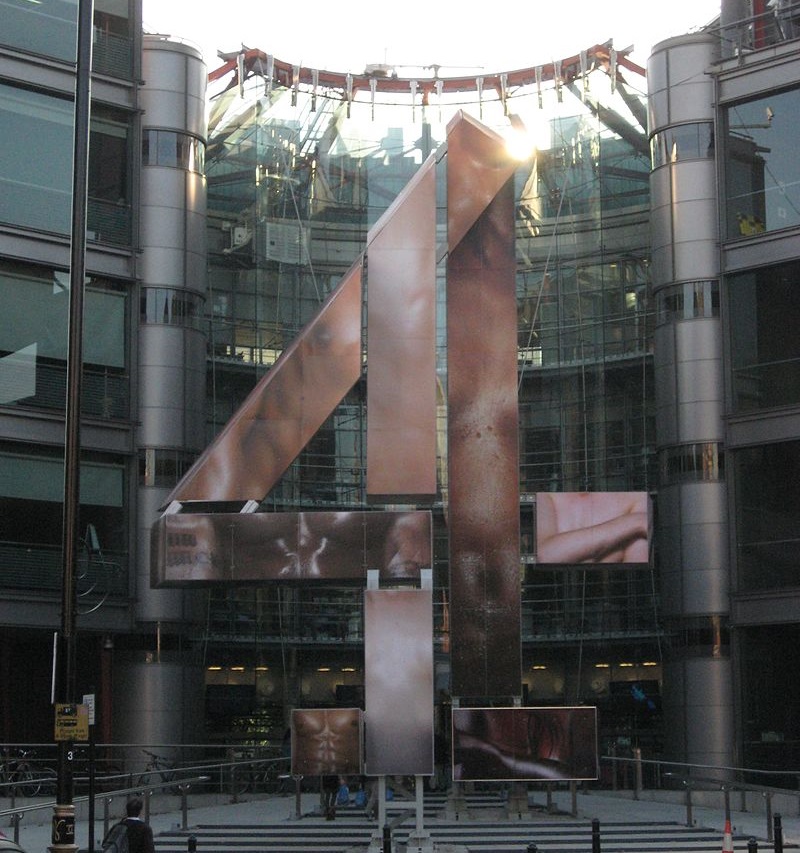 Channel 4 today confirmed that Brighton and Hove has not reached the final shortlist as a potential home for one of its new creative hubs.

The broadcaster praised the city council and its local partners for a strong collaborative effort and for the amount of work that went into the bid.

They said that they were very impressed with the pitch and what the city could offer. In particular, they highlighted the extent of the city’s independent TV production sector, as well as the established talent pool, good educational links and a plan for skills development which was well thought through.

Channel 4 felt that Brighton and Hove’s location meant that they would be drawing on a talent pool largely the same as in London which therefore provided less of an opportunity for their relocation to have an impact in providing new opportunities for a local workforce.

Additionally, they said that the city’s location meant that staff would have to travel to or through London to get to the other hubs and headquarters.

Leader of Brighton and Hove City Council, Councillor Daniel Yates, said: “While we are disappointed not to have made it through to the next stage of the process, we are very proud of our bid which demonstrated all that this incredible city has to offer.

“We always understood that the push was to move resources and opportunities further north, beyond the south east region.

“Bidding has helped us to develop new partnerships in the city, which is already a thriving creative hub. Through bidding we have opened up fresh dialogue with this important sector.

“We are committed to working to build stronger production, post-production and associated industries here, as well as exploiting closer connections between our screen and tech sectors.

“This will leave us well-placed to bid for regional commissioning opportunities as they become available and we look forward to working with Channel 4 in the future.”

Planners refuse to take calls to deal with summer backlog