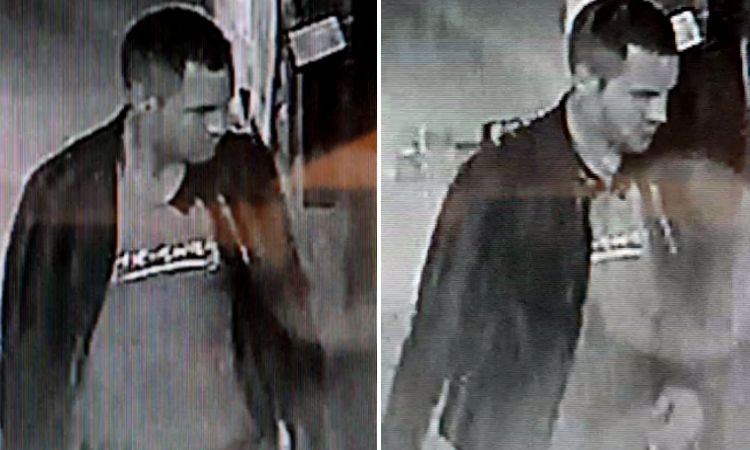 Sussex Police have released new images of a man they would like to speak to in connection with the rape of a woman in Hove Street.

Images of the suspect have been released by officers investigating the offence, which happened in Waterloo Street, Hove in the early hours of Thursday morning (20 September).

The 25-year old woman was walking along Waterloo Street between 1am to 2am on Thursday morning when the man came up to her from behind and put his arm around her waist. He told her that she was pretty and then offered money in exchange for sexual favours.

She refused and he then raped her. The attack only stopped when a man living in Waterloo Street came out and asked what was going on. The suspect then walked off south towards the seafront.

He is described as white, 5ft 5in to 5ft 6in and in his late twenties to early thirties, of Eastern European appearance, and speaking in broken English.

He was of athletic build and broad shouldered, with clear skin and clean shaven, and with short brown hair that looked styled with clippers, longer than grade 4 or 5 and the same length all over.

He was wearing a waist length fitted black leather jacket with a yellow seam on each arm, dark blue jeans and light coloured trainers. 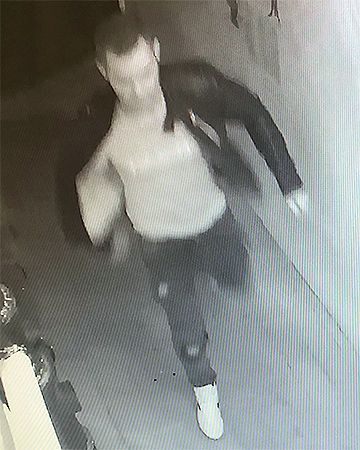 Detective Sergeant Paul Hitchcock said; “If you were in the Waterloo Street area early on Thursday morning and saw what happened, or if you think you recognise this man, please get in touch with us right away by calling 101, or online, quoting Operation Pennine.

“This is an isolated incident for the area and not part of any series, but we need to find this man as soon as possible, so please contact us if you can help.”

The woman is being supported by specially trained officers while the investigation continues, and is also being given access to others sources of advice and counselling.

The still image shows the man and the moving image shows him emerging from an alley into Waterloo Street and turning left to follow the woman, who has just passed by and is out of picture.

For information on the police investigation of rape and other serious sexual assaults, and advice and support available to victims see the Sussex Police website.