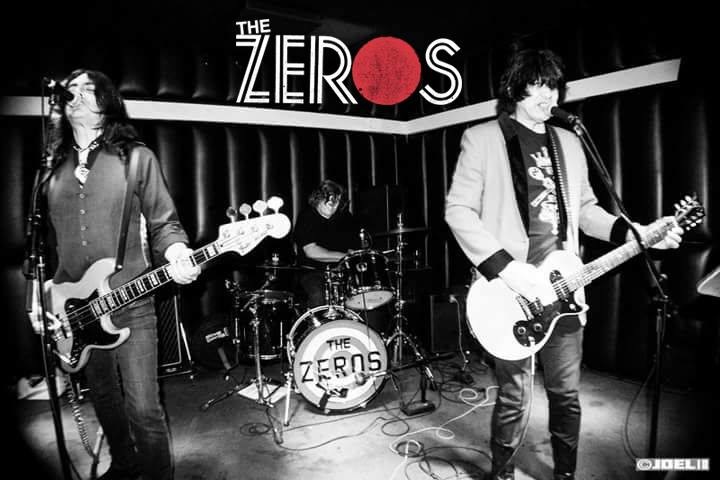 We at the Brighton & Hove News music team have recently featured The Pack’s first gig in 40 years and now we have caught wind of a decent American Latino punk outfit The Zeros playing their first ever UK shows – 43 years after they originally got together and the guys are set to appear at The Pipeline in Little East Street, Brighton on Monday 4th March. 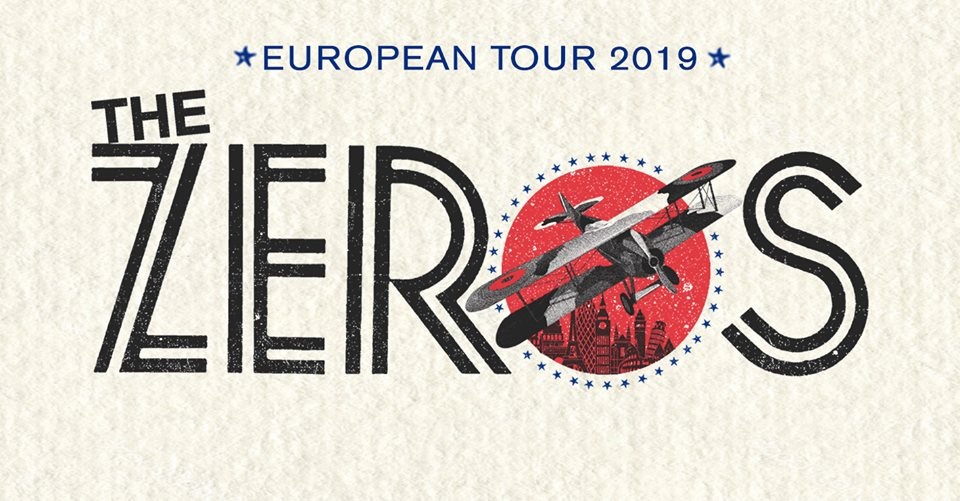 The Zeros are an American punk rock band, formed in 1976 in Chula Vista, California. The band were originally composed of Javier Escovedo on vocals/guitar and Robert Lopez on guitar, who were both attending Chula Vista High School; Hector Penalosa, (bass), and Baba Chenelle, (drums), who attended Sweetwater high school, the band was considered a pioneer of punk rock on the US West Coast. 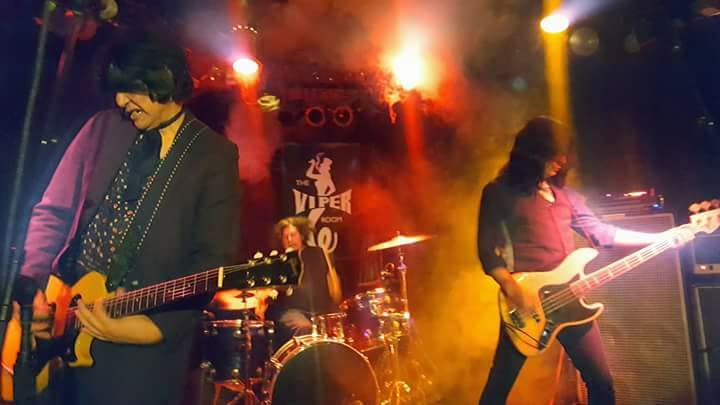 In 1977, The Zeros played their first major gig in Los Angeles at the Orpheum Theater. Opening the show was the first performance by the Germs, followed by The Zeros and then The Weirdos. The gig was promoted by The Nerves. The Zeros’ first single release, ‘Wimp’ b/w ‘Don’t Push Me Around’ was released in 1977 on Bomp! Records. It was followed by the single ‘Beat Your Heart Out’ / ‘Wild Weekend’ in 1978.

In 1978, Penalosa left the band and Joined F-Word in Los Angeles, and was replaced by Guy Lopez, Robert Lopez’s younger brother. Soon after, Robert left to try acting in Hollywood and his brother Guy also left. Penalosa rejoined the band and they continued as a trio and relocated to San Francisco. In 1980, the band recorded a new single, including the songs ‘They Say That (Everything’s Alright)’, ‘Girl On The Block’ and ‘Getting Nowhere Fast’ on Test Tube Records. After more touring in Austin, Texas and New York, the band disbanded. 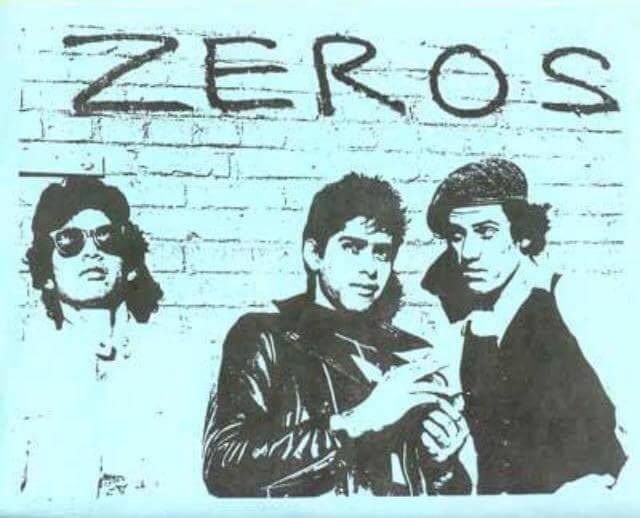 The Zeros back in the day

In 1995 the band resurfaced with a new album, ‘Knockin’ Me Dead’. More recently, The Zeros reunited to tour in Spain in early 2007. All four members reunited again for a short West Coast tour that began in San Diego in June 2009. In October 2010, The Zeros embarked on a short US tour of the East Coast.

At this moment in time The Zeros are a trio consisting of original guitarist and vocalist Javier Escovedo, original drummer Baba Chenelle, and the line-up is cemented by Victor Penalosa. 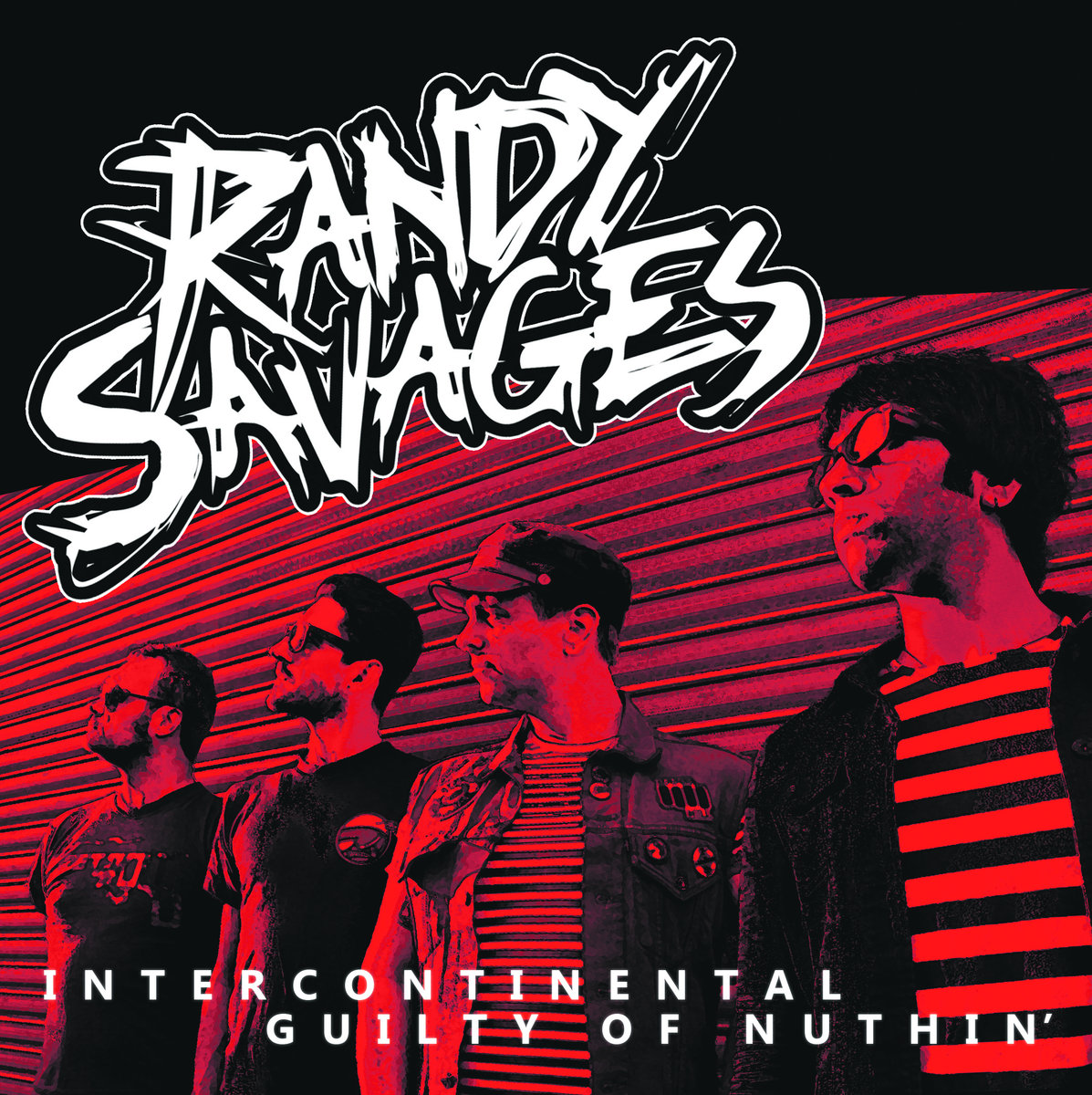 Support at The Pipeline gig comes from London-based Punk Rock yobbos Randy Savages who are Liam Revenge (guitars/vox), Ravishing Lloyd Loud (guitars/vox), Nico “Nitro” Itro (bass) and Nick Hadley (drums). The guys formed in 2016 and their first year of gigs saw them supporting such old school luminaries as Eddie and the Hotrods, Anti Nowhere League and Protex and rounding off the year with a successful Italian tour. July 2018 brought the release of their first slab of transparent red 7” vinyl with ‘Intercontinental’ / ‘Guilty Of Nuthin’’ single. Describing themselves as “the missing link between cheap speed and Cheap Trick”, the band recorded the single in their own studio, built out of two disused shipping containers somewhere in Camden Town, London, UK. 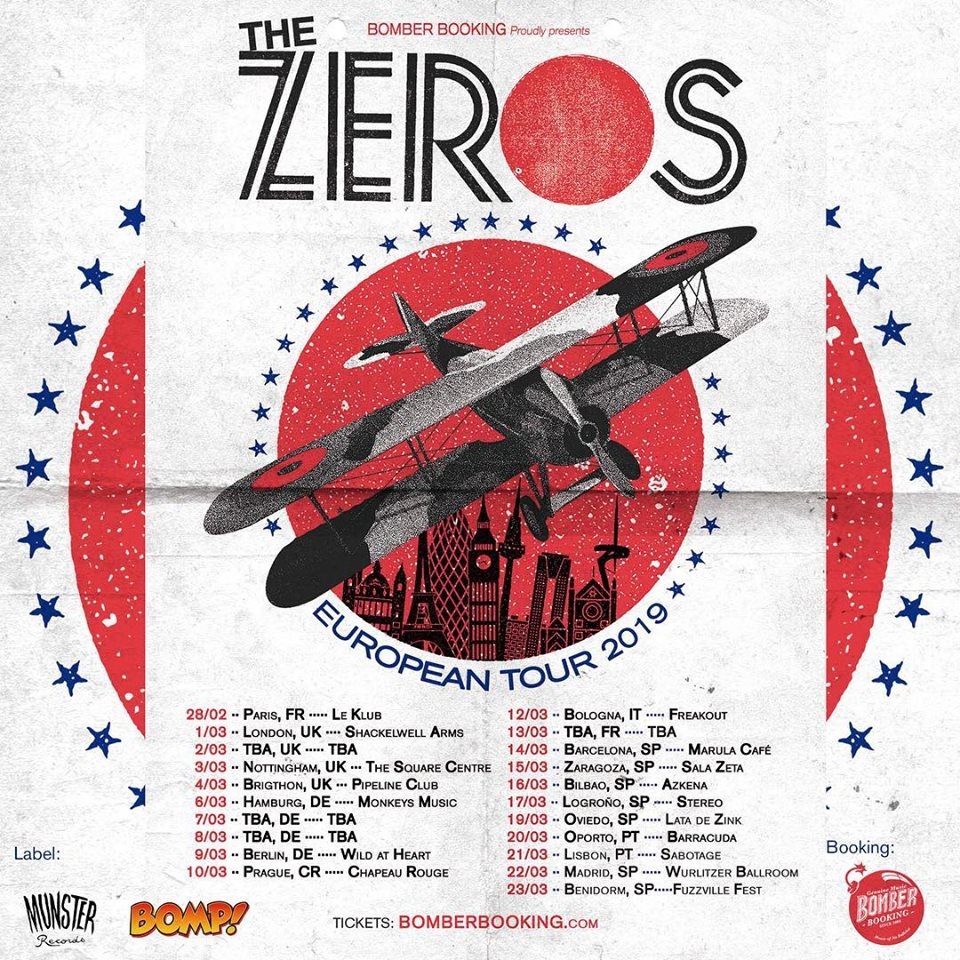