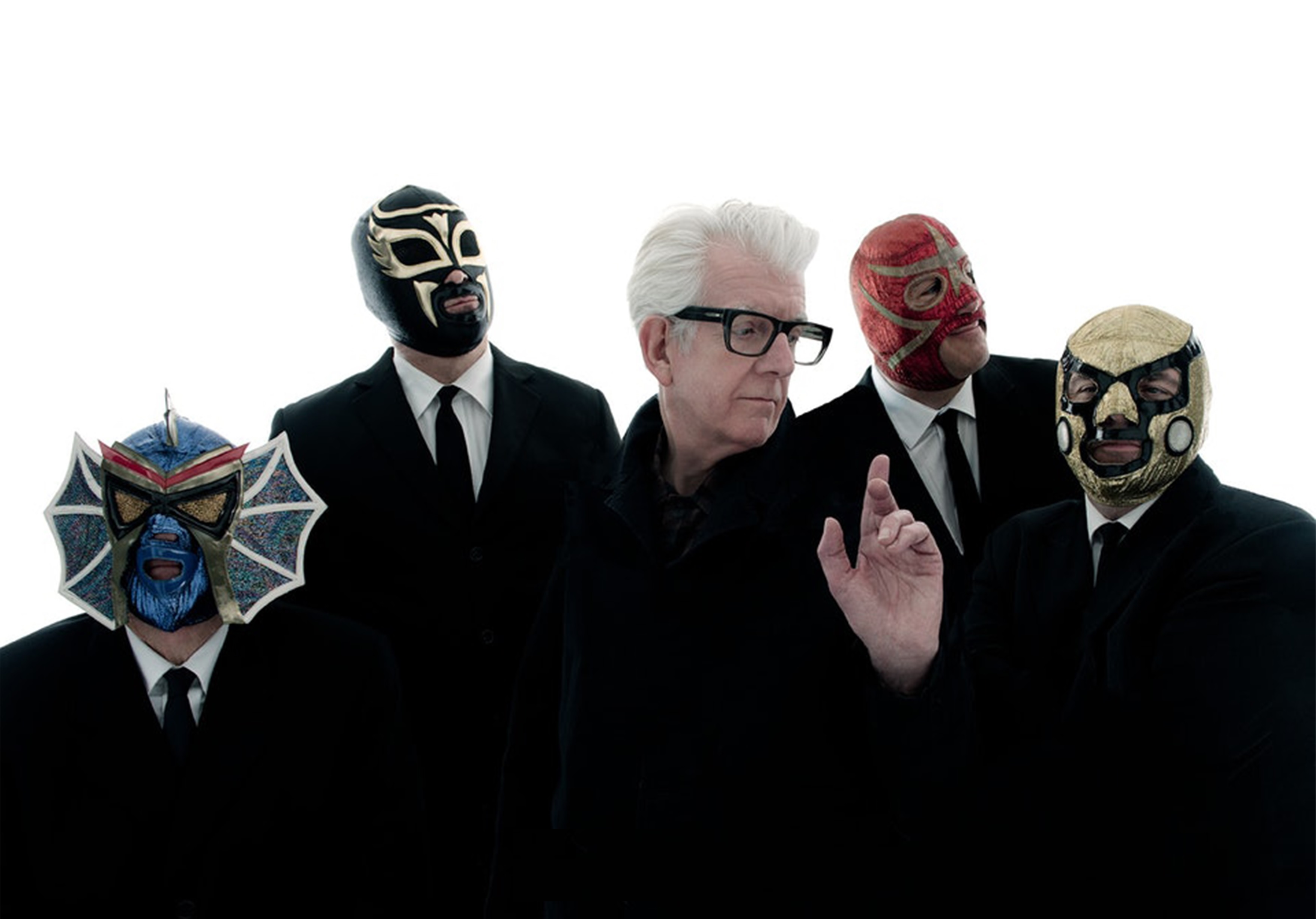 Nick Lowe is to appear at The Old Market, located at 11A Upper Market Street, Hove, BN3 1AS on Tuesday 4th June.

He has famously made his mark as a producer for the likes of Elvis Costello, Graham Parker, The Pretenders and The Damned and he is a songwriter of at least three songs you know by heart. (Editors choices being ‘I Love The Sound Of Breaking Glass’, ‘Cruel To Be Kind’ and ‘Milk And Alcohol’ which he co-wrote for Dr Feelgood).

In 1979, Lowe married country singer Carlene Carter, daughter of fellow country singers Carl Smith and June Carter Cash and stepdaughter of Johnny Cash. He adopted her daughter, Tiffany Anastasia Lowe. The marriage ended in 1990, but they remained friends, and Lowe remained close to the Carter/Cash family. He played and recorded with Johnny Cash, and Cash recorded several of Lowe’s songs. Lowe and Carter’s 1979 wedding was filmed and the footage became the basis for the promotional video clip for ‘Cruel to be Kind’. 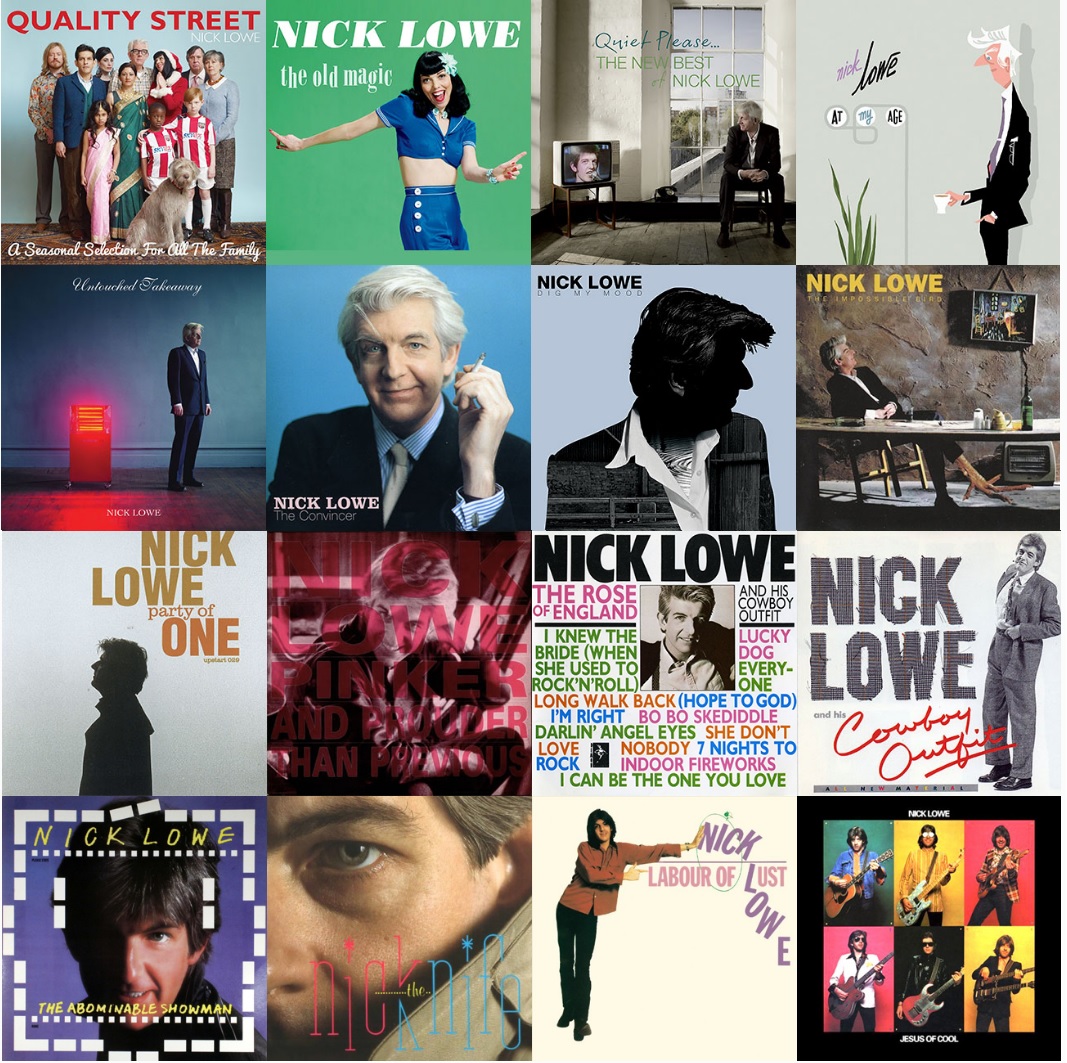 Nick Lowe was a member of Brinsley Schwarz and he played bass in Rockpile with Dave Edmunds, and Lowe himself had short-lived career as a pop star. He was the first person to release a single on the famous Stiff Records, namely ‘So It Goes’.

He is however regarded as a musicians’ musician. In his current ‘second act’ as a silver-haired, tender-hearted but sharp-tongued singer-songwriter, he has no equal.

Starting with 1995′s ‘The Impossible Bird’ through to 2011′s ‘The Old Magic’, Nick has turned out a fantastic string of albums, each one devised in his West London home, and recorded with a core of musicians who possess the same veteran savvy. Lowe brings wit and understated excellence to every performance, leading Ben Ratliff of the New York Times to describe his live show as “elegant and nearly devastating.”

Los Straitjackets are the leading practitioners of the lost art of the guitar instrumental. Using the music of the Ventures, The Shadows, and with Link Wray and Dick Dale as a jumping off point, the band has taken their unique, high energy brand of original rock & roll around the world. Clad in their trademark Lucha Libre Mexican wrestling masks, the “Jackets” have delivered their trademark guitar licks to 16 albums, thousands of concerts and dozens of films and TV shows. 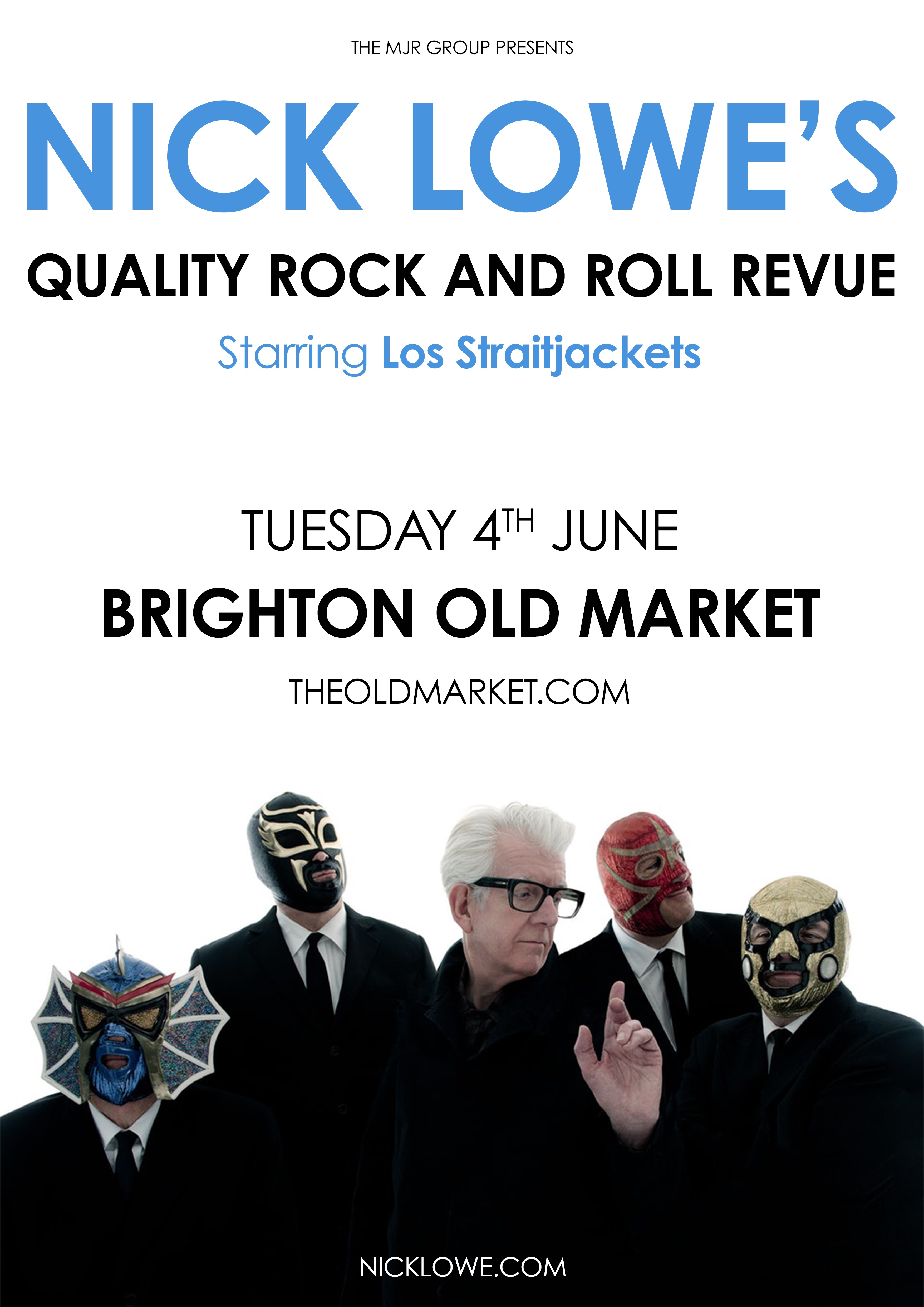