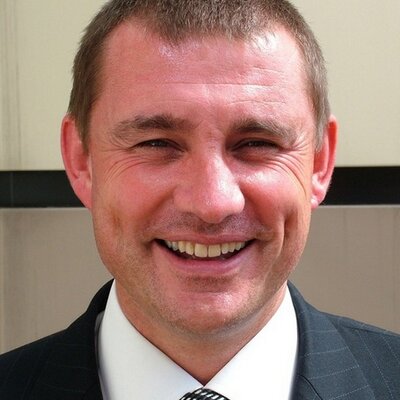 The editor of The Argus has been put on gardening leave after learning his job was set to go under the Sussex paper’s latest restructure.

Andy Parkes, who also wrote the scurrilous PubSpy column which reviewed Brighton and Hove pubs, was editor-in-chief of both The Argus and Newquest’s South London papers.

This follows the sudden departure of the region’s managing director Tony Portelli at Christmas.

One anonymous Argus staffer said: “People in editorial aren’t really surprised. After Tony left at Christmas, Andy’s role was bound to be put under review.

“He was a jovial figure in the office and obviously Arron [Hendy, head of content] is devastated. He relied on Andy as his mentor. Andy was always the one to make tough decisions and announce bad news.

“Clearly Brighton and Hove’s publicans aren’t going to miss Andy’s pub spy reviews but it was always something he was proud about, especially getting stick from the pubs when he wrote a bad review.

“There has been so much change over the last three years, we just move on and hope it’s not our job on the line next.”

At the time of publication, Mr Parkes’s most recent tweet was congratulations to the Argus team for having the second-smallest drop in circulation of UK regional papers in the latest ABC figures.

Industry website Hold The Front Page also published an “alternative ABCs” which deducted free and bulk copies sold by each newspaper – for example, those given away at railway stations.

The anonymous staffer said the paper’s circulation has now dropped to 8,549 a day.

Staff say they have not been told who – if anyone – will be replacing Mr Parkes.