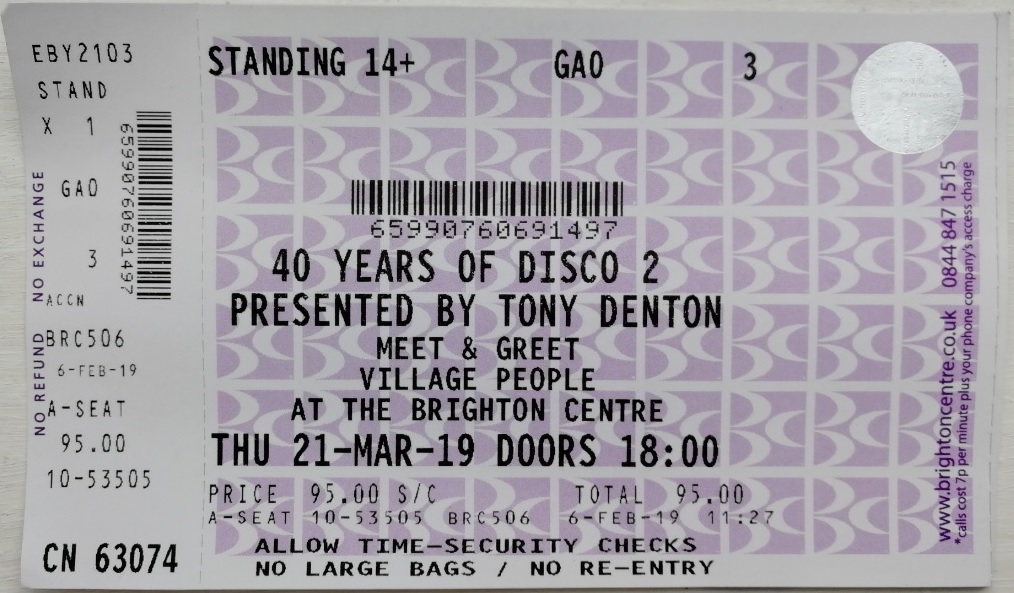 What a night for the disco lovers who came out in force this evening at the Brighton Centre. The ‘40 Years of Disco 2’ tour started here. The line up in performance order was Odyssey, The Gibson Brothers, The Trammps, Leee John from Imagination, The Three Degrees, The Real Thing and finally the Village People.

They all performed four to five of their greatest hits and obviously the 12″ extended versions went down a storm and were tremendous. As I listened to each act, I realised what a broad spectrum Disco had over the years.

I say this and with no disrespect, but I had the feeling that the Village People were probably too ‘pop’ for some of the serious disco lovers that were here tonight. Seeing how they (the audience) got their groove on earlier. At one point the cowboy was teaching the audience how to ‘Y.M.C.A.’  (UK No.1 single in 1978), as if they didn’t know already. ‘In The Navy’  (UK No.2 single in 1979) and ‘Go West’  (UK No.15 single in 1979) both got an airing too. Victor Willis the cop/admiral was the only original member left, they were entertaining.

Odyssey ‘Inside Out’ and ‘Native New Yorker’ singles

Odyssey was brilliant, starting the night of boogie with a salsa disco of ‘Use It Up And Wear It Out‘  (UK No.1 single in 1980). They also performed ‘Inside Out‘  (UK No.3 single in 1982) and the lovely ‘Native New Yorker‘  (UK No.5 single in 1977), but definitely my favourite was ‘Going Back To My Roots‘  (UK No.4 single in 1981) when Steven Collazo was grooving his running man, moonwalk boogie on! Had the audience up and jumping, whooping and wailing. 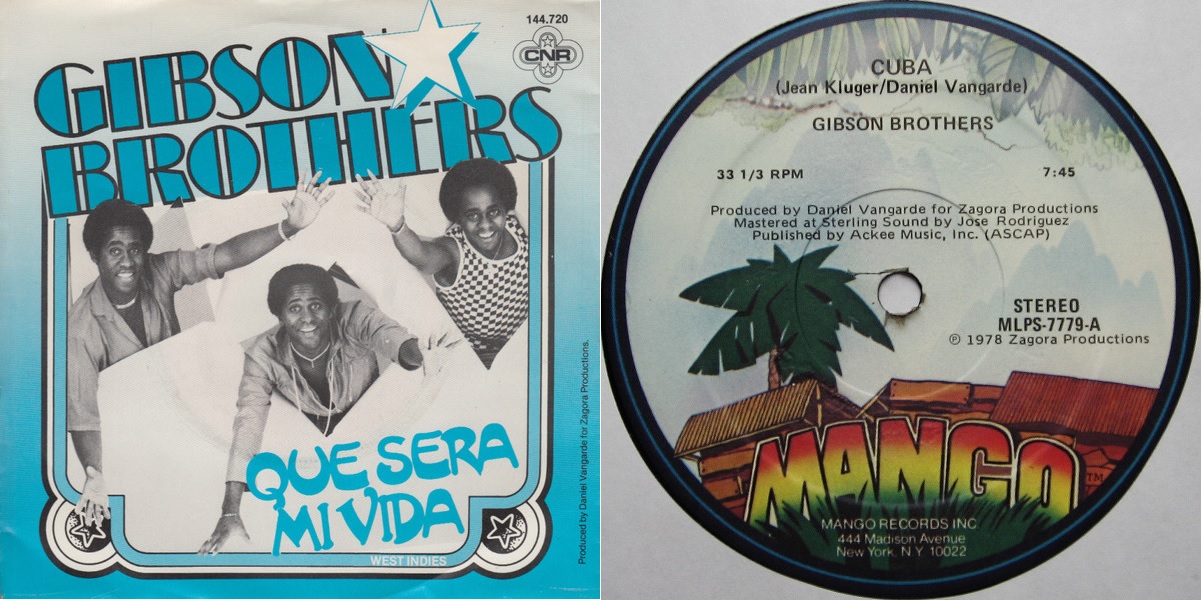 Next, the Gibson Brothers kept up the energy level with hits like ‘Cuba‘  (UK No.41 single in 1978 / UK No.12 single in 1980) and ‘Que Sera Mi Vida (If You Should Go)‘  (UK No.5 single in 1980). Chris Gibson was with two very energetic backing singers/dancers and boy could they dance! They also had the audience enthralled. Patrick Gibson was on drums but no mention of Alex.

The Trammps ‘Hold Back The Night’ and ‘Disco Inferno’ singles

The Trammps were on next and all four came strutting out in their white suits, lookin’ sharp. They played ‘That’s Where The Happy People Go‘  (UK No.35 single in 1976), which featured a choreographed 2/4 step. ‘Hold Back The Night‘  (UK No.5 single in 1975) and of course ‘Disco Inferno‘  (UK No.16 single in 1976) got airings too. My wife informed me prior to the concert that she wanted to sit down tonight as she had been on her feet all day at work, but there she was boogieing on down!!! So was the rest of ’em. 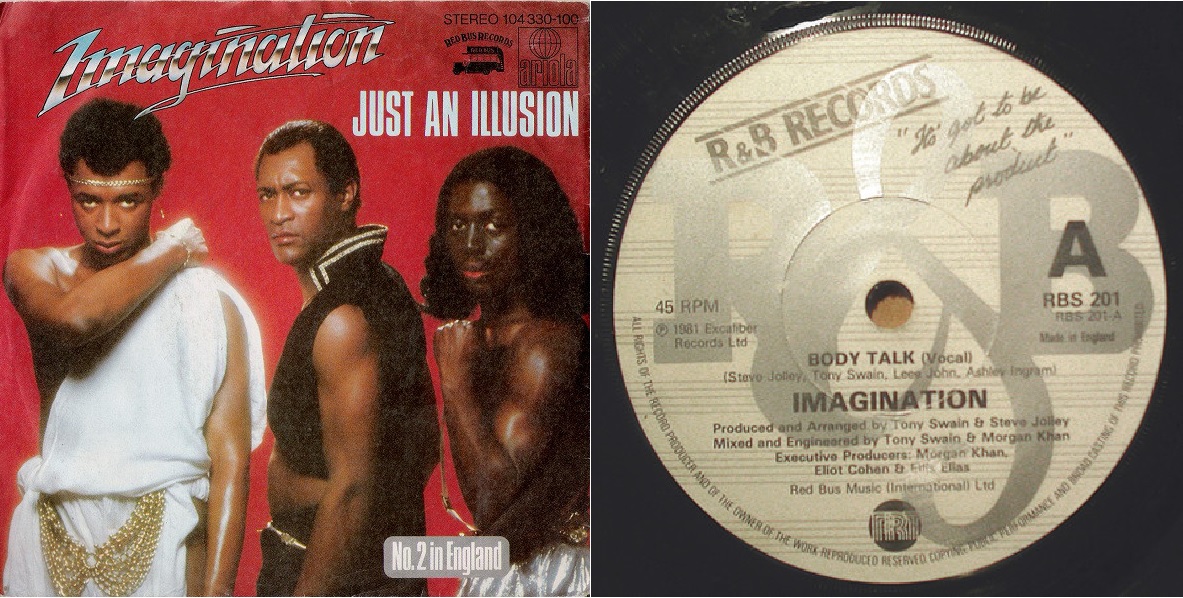 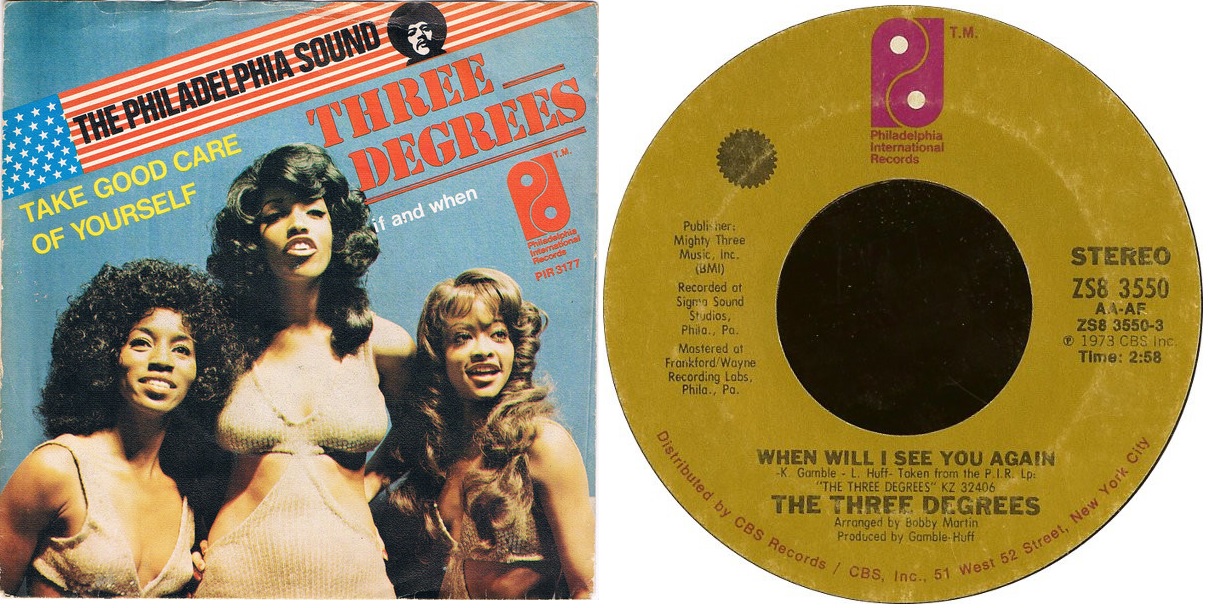 My favourite of the night was The Real Thing. The duo really got the crowd buzzing, especially with “woo ooo ooo ooo” ‘Can You Feel The Force‘  (UK No.5 single in 1979), which had everyone up on their feet. This British disco funk band still could be relevant now as they were rapping over and mixing in ‘Can’t Get By Without You‘  (UK No.2 single in 1976) and ‘You To Me Are Everything‘  (UK No.1 single in 1976). They really should have ended the show for me.

Thanks to the Fullers, without you special people my wife and I couldn’t have had a great time at ‘40 Years of Disco’. 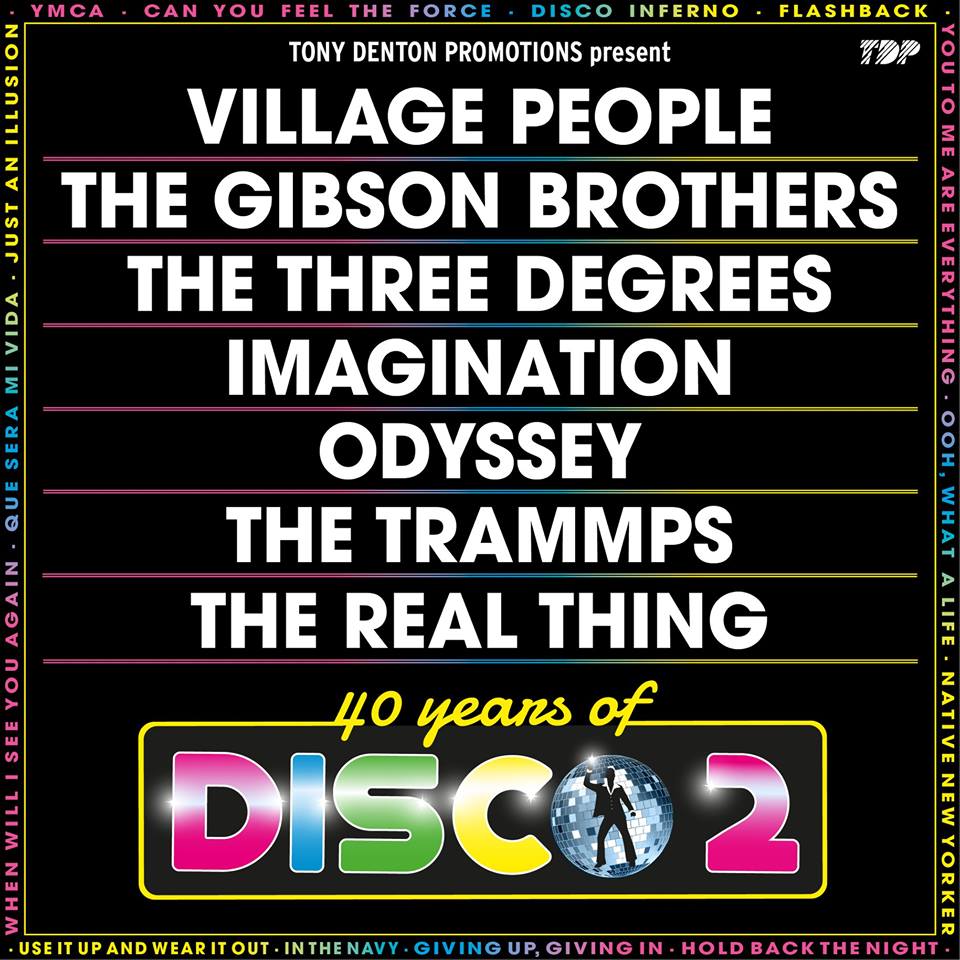