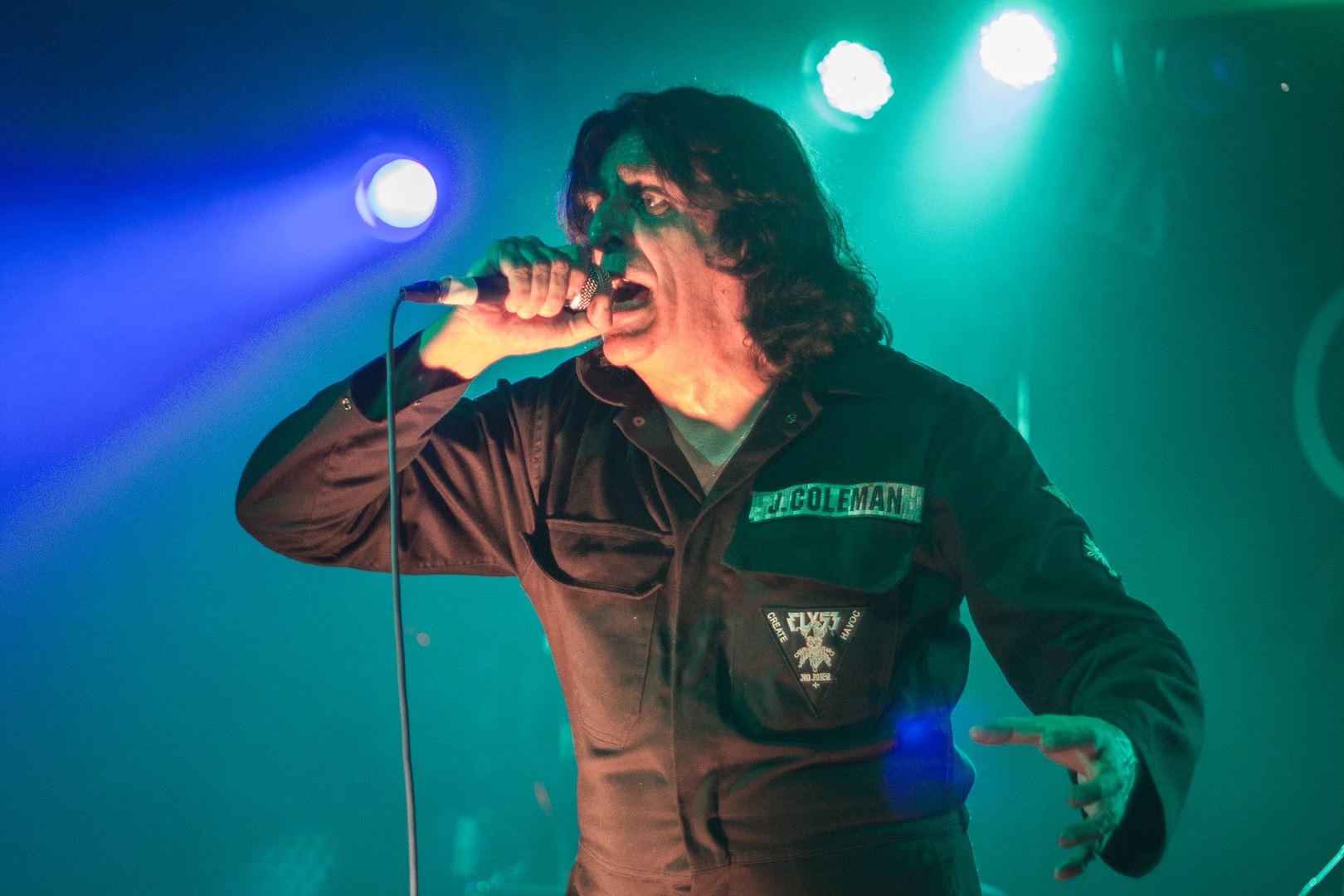 With a reputation forged in fire, brimstone and magic, plus a fierce collective intellect, Killing Joke have long been one of rock’s most iconic, influential and contrary outfits, with a string of revered recordings to their name… 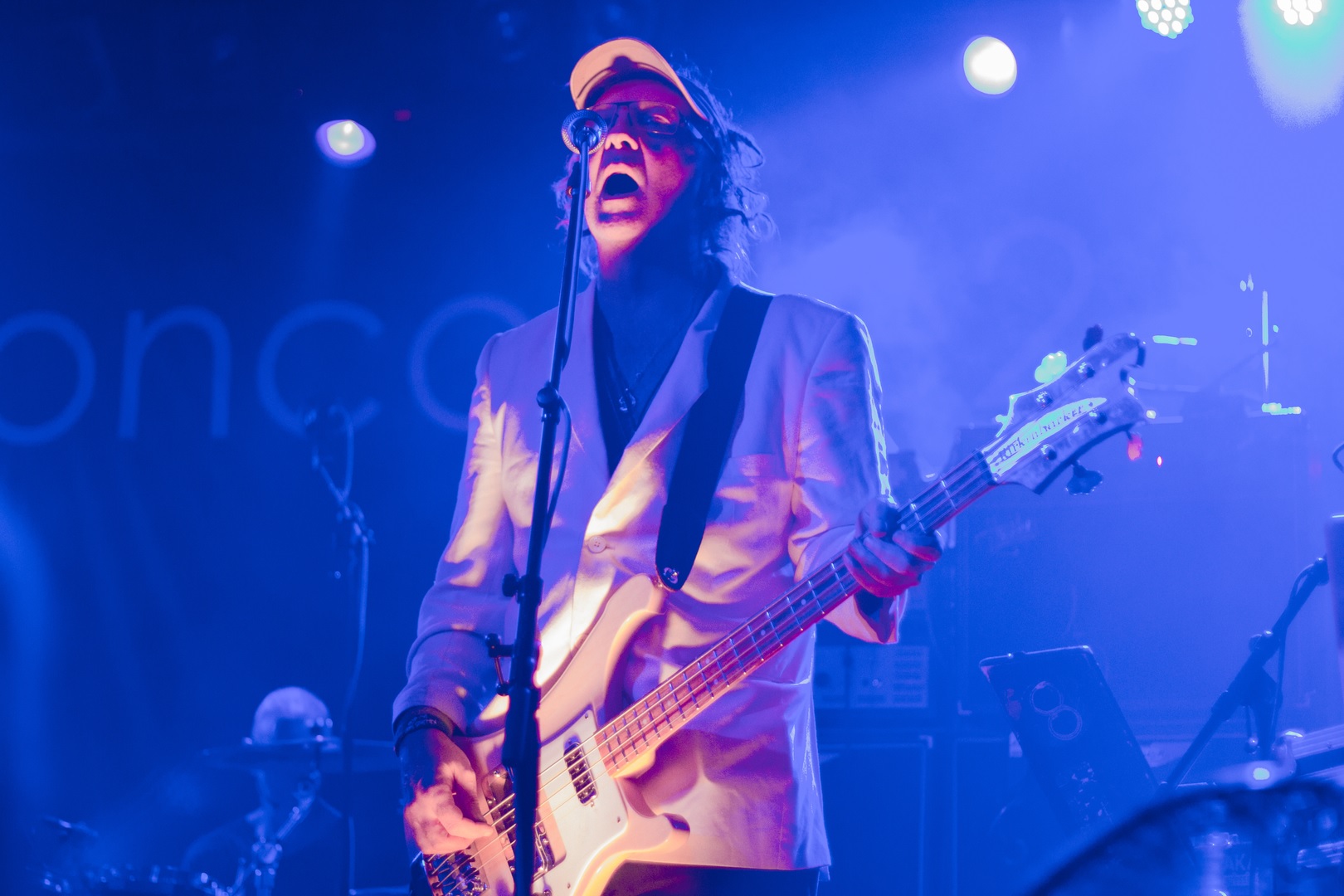 The iconic band will be making a welcome return to the Concorde 2 in Brighton on Monday 12th August. I saw their last show at the same venue and I have never seen it so packed! This new August gig will be loud and as in yer face as you can get! You seriously don’t want to miss this one! 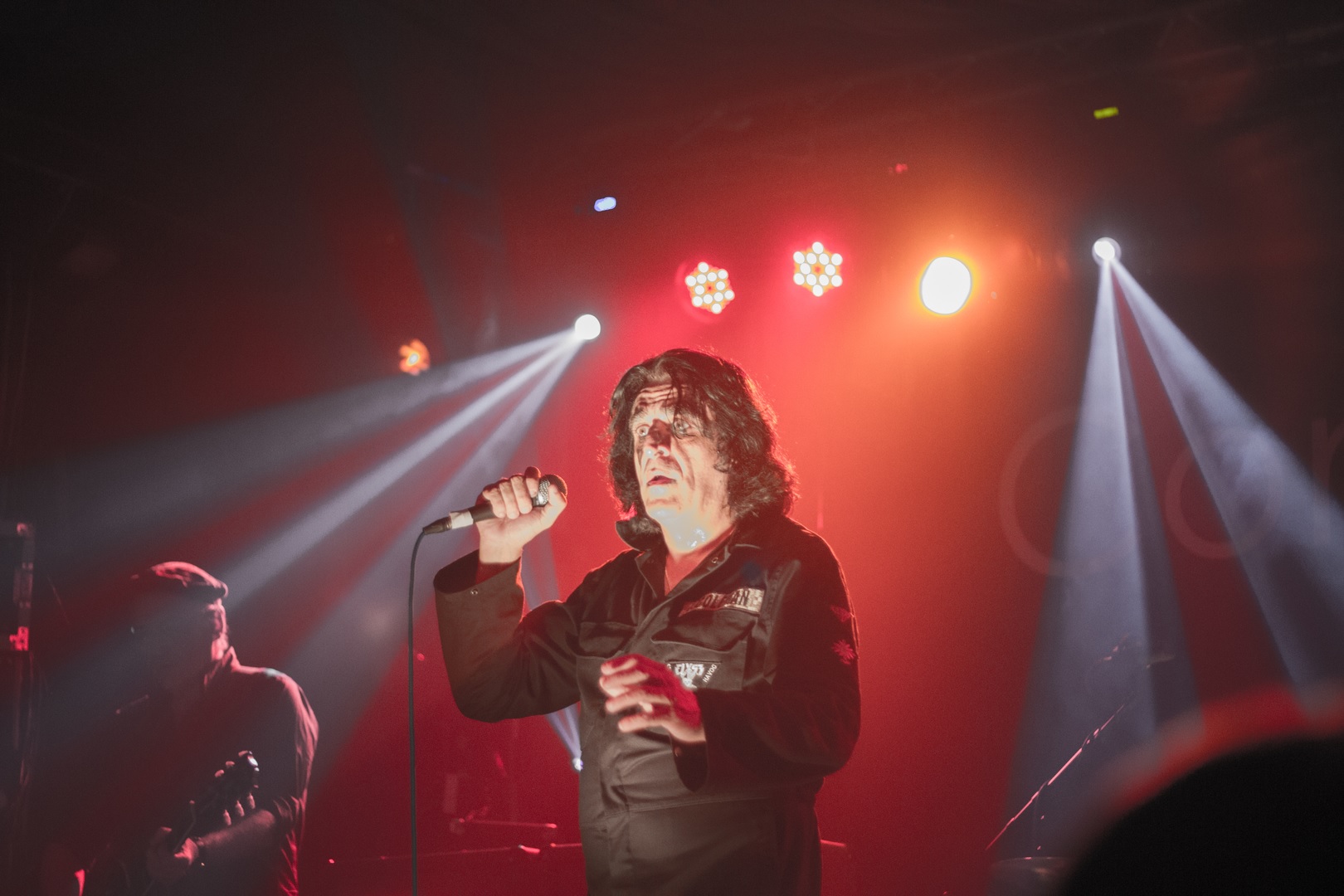 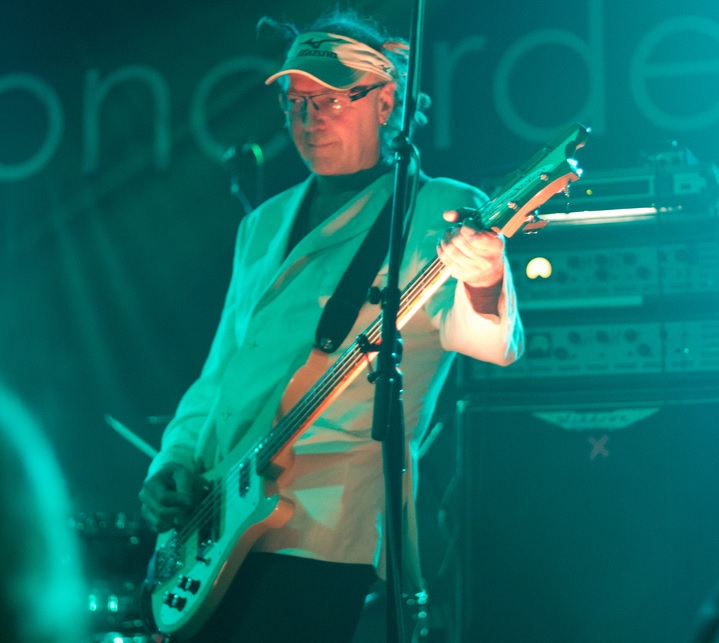 Right from the start, Killing Joke were unwilling to conform to the artistic restrictions of a particular scene; rather, they took a broader view, fusing together a host of musical elements to create something both different and timely. Pitched somewhere between the snub-nosed aggression and bleak primitivism of UK punk and the epic grandeur and cool detachment of German electronic rock bands like Tangerine Dream and Can, the band’s sound emerged fully-formed and ready to go – a vibrant, punishing antidote to virtually everything else happening in music at that time. 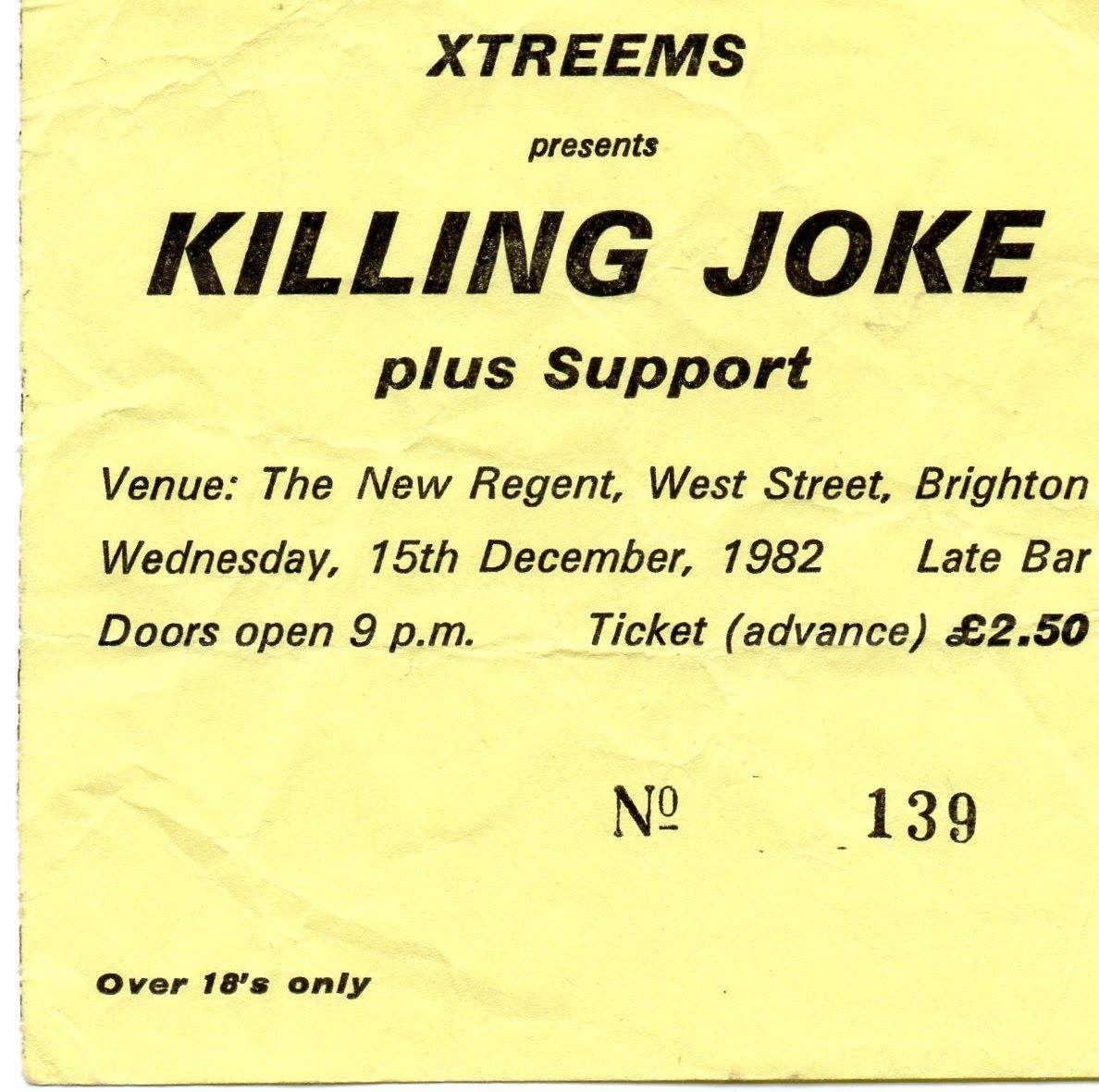 They have appeared in Brighton several times down the years. I attended their 15th December 1982 gig at Xtreems aka the New Regent in West Street which was ‘Xtreemly’ enjoyable as they were right there in front of you! 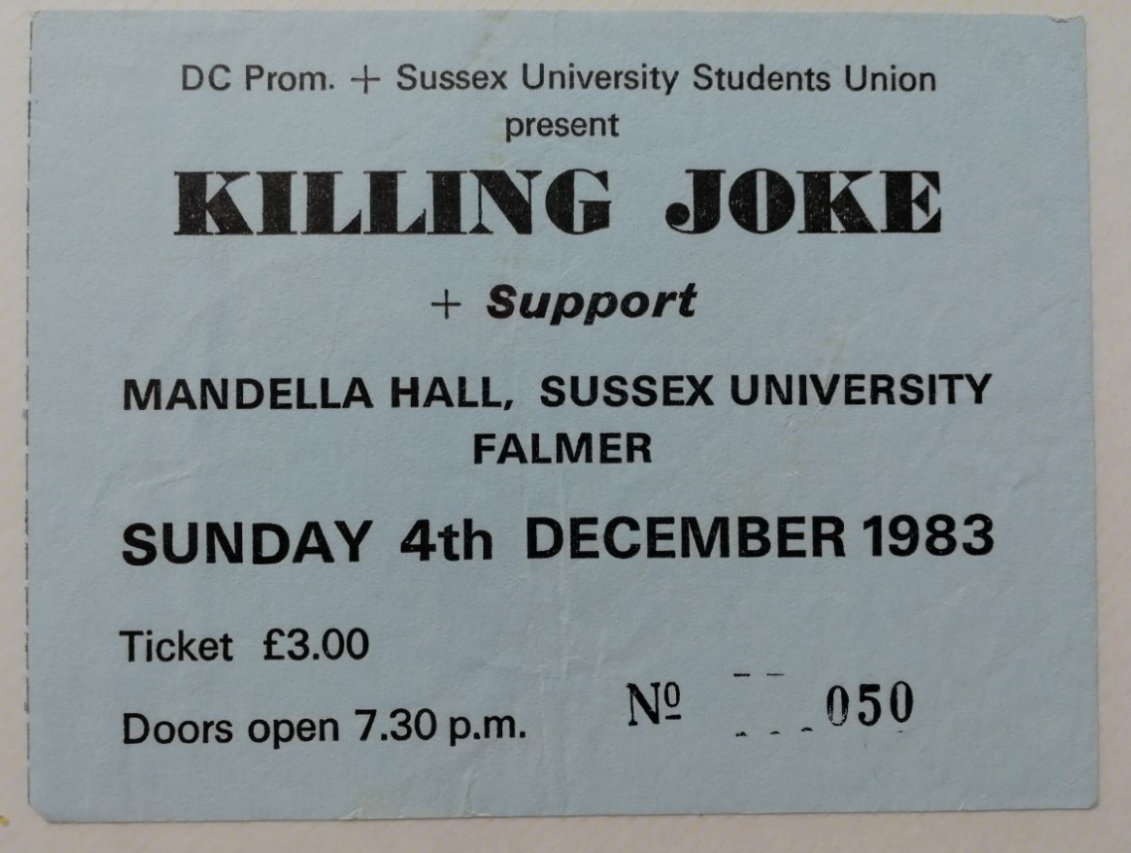 They returned to Brighton nearly a year later on 4th December 1983, when they performed at the much larger Mandela Hall at Sussex University. This gig was one of the best that I have ever been to, as the band entered from behind the audience with a torch lit procession right through the middle of the crowd! Talking about setting out your table! It was very memorable indeed. Sadly due to health and safety rules these days, I can assure you that this entrance won’t be repeated at the Concorde 2, but the music will be just as fab! 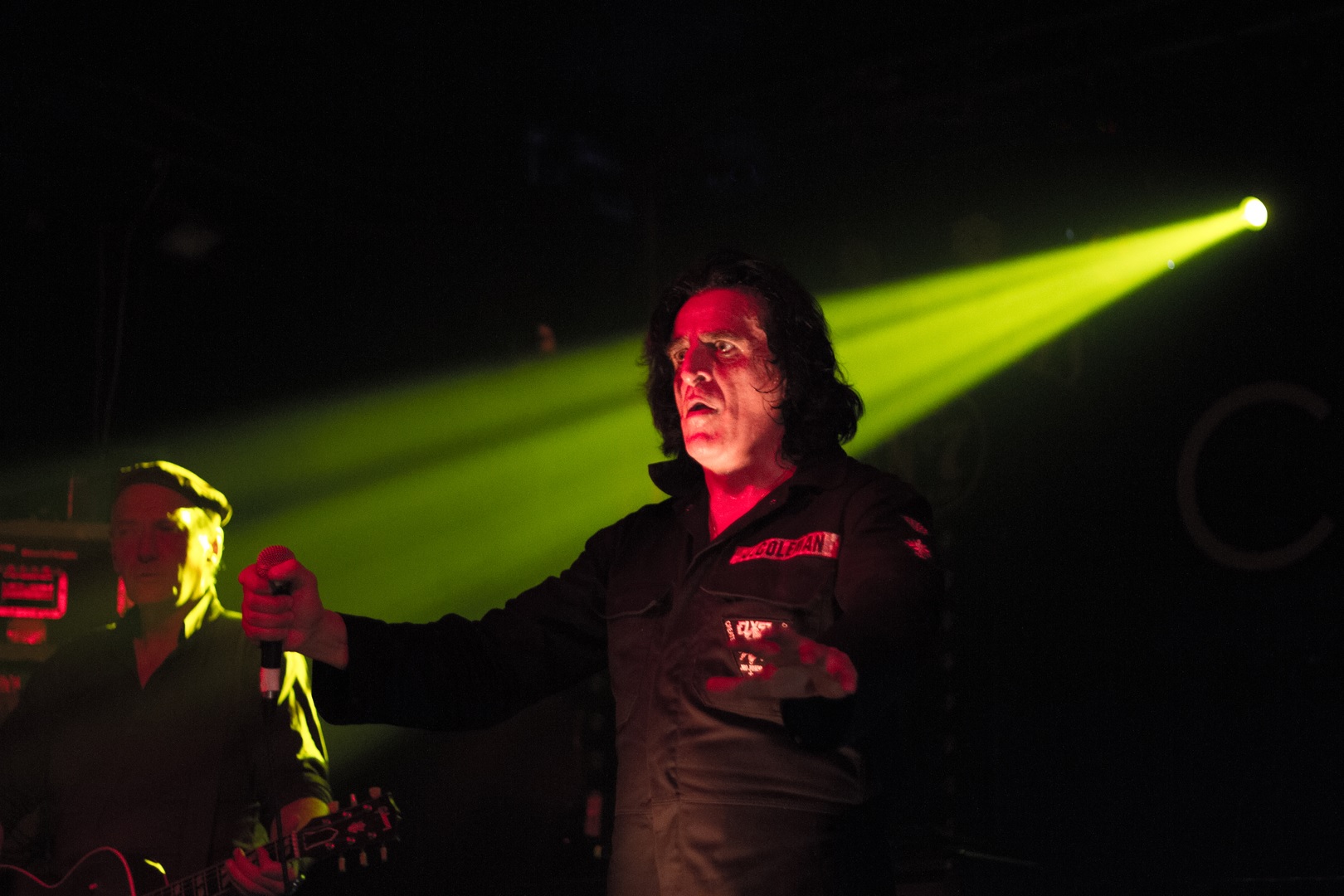 Paul and Jaz from Killing Joke at the Concorde 2, Brighton back on 26th October 2015 (pic Nick Tutt / Captivitas Photography)

Grab your tickets right away as they will sell out – purchase HERE. 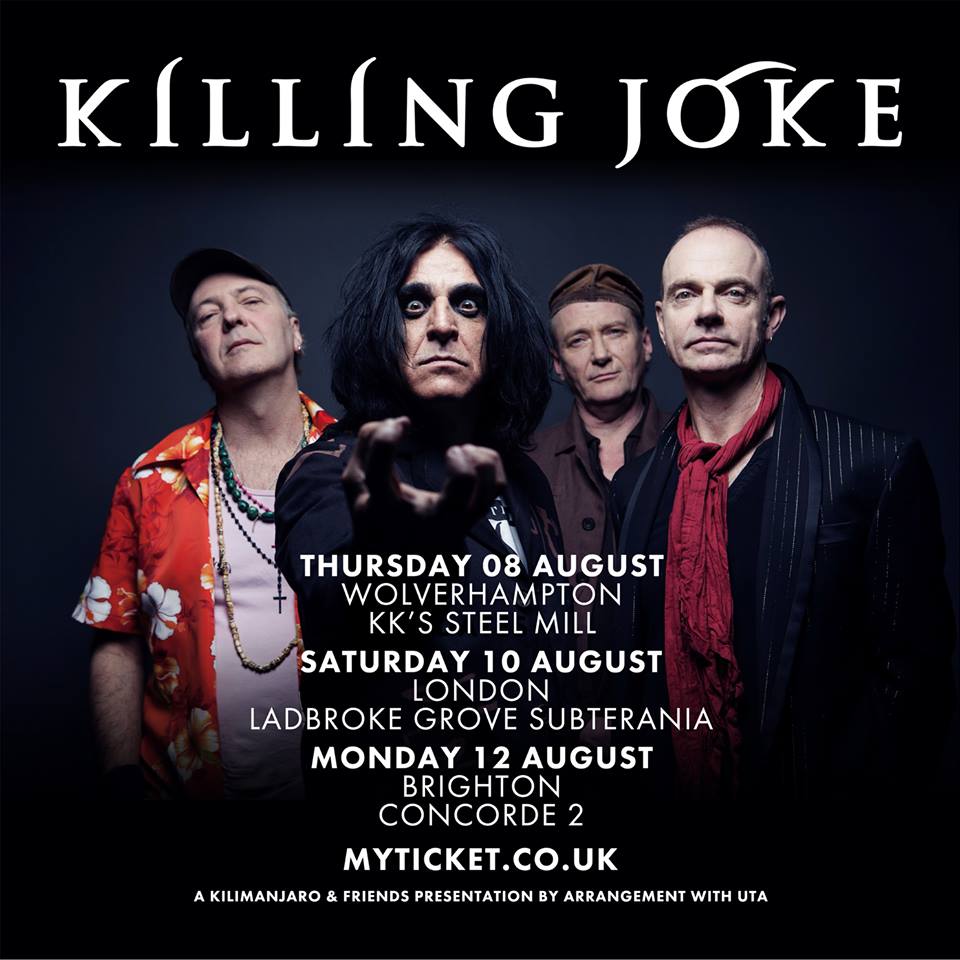