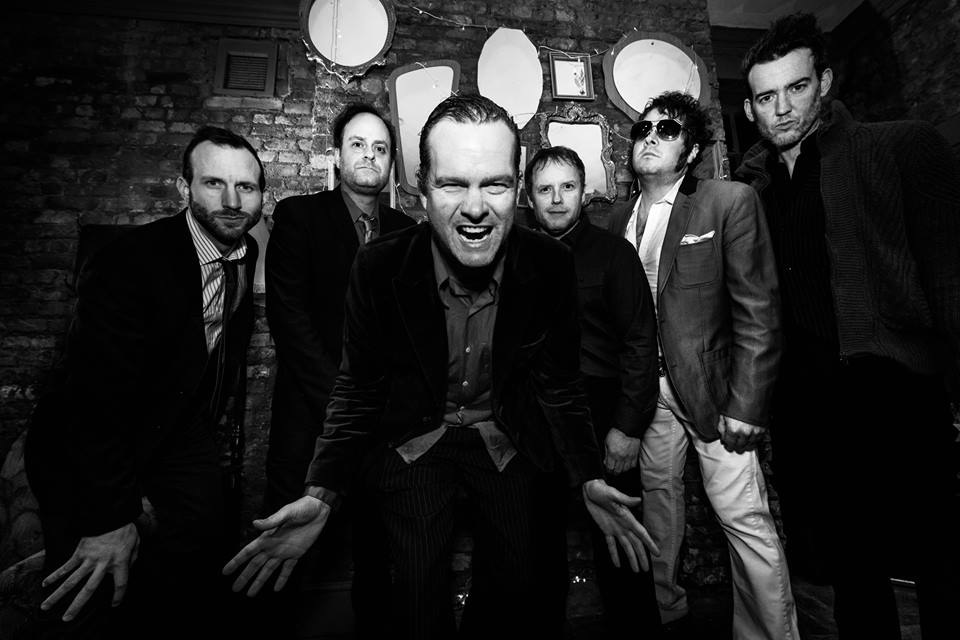 Attention Electric Six fans. You lucky people have not one but two chances to see your favourite band play live in Sussex during 2019.

The six-piece American band from Detroit who are famed for their ‘Danger! High Voltage’, ‘Gay Bar’ and ‘Dance Commander’ singles, have announced that they will be appearing right by the sea on Friday 29th November, when they will be rockin’ up at the ever popular Concorde 2 on Madeira Drive in Brighton. 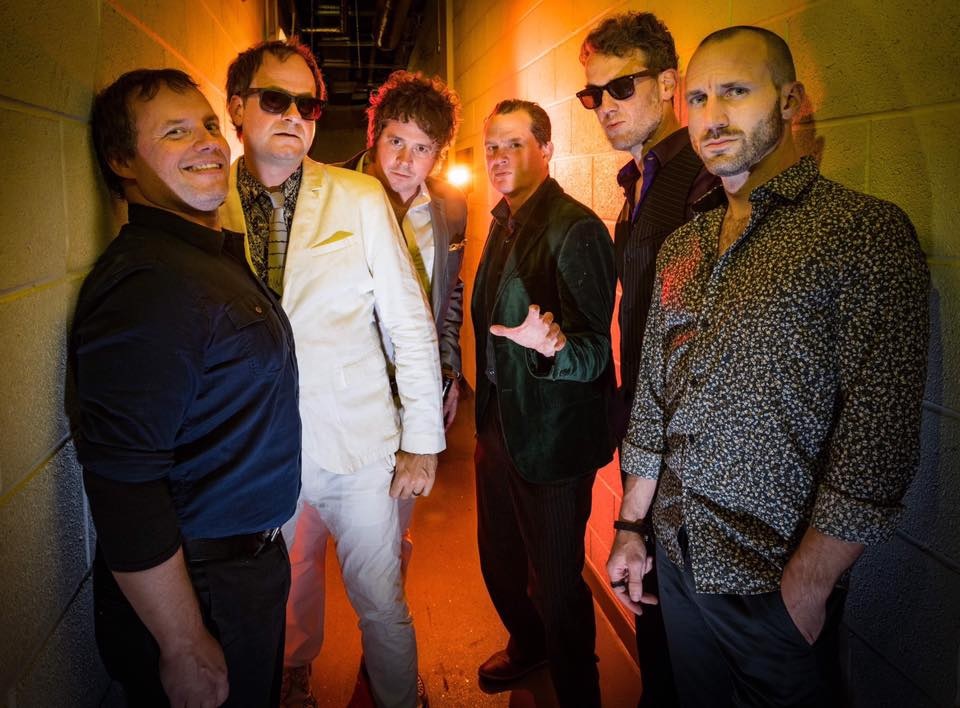 However, there really is no need to wait that long to see them as they will shortly be appearing in nearby Lewes at the Con Club. They will be unleashing their brand of rock music infused with elements of “garage, disco, punk rock, new wave, and metal” on Wednesday 15th May.

Since the initial success of ‘Gay Bar’, ‘Danger! High Voltage’ and ‘Dance Commander’ , which can all be found on their debut album ‘Fire’ (2003), Electric Six have been extremely productive as they have released no less 14 full-length albums, two rarities albums, and a live album. A live DVD, ‘Absolute Treasure’, was released for download in 2014. 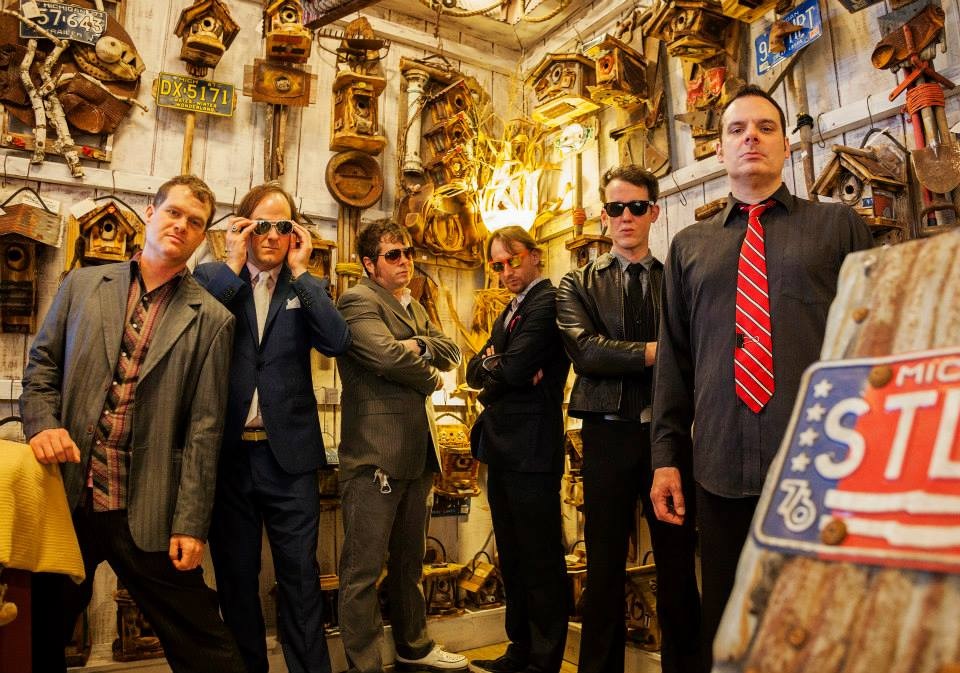 Tickets can be purchased for their Con Club, Lewes concert on 15th May online HERE and also from Union Music, 1 Lansdown Place, Lewes, BN27 2JT.

Tickets can be bought for their Concorde 2, Brighton gig on Friday 29th November HERE. 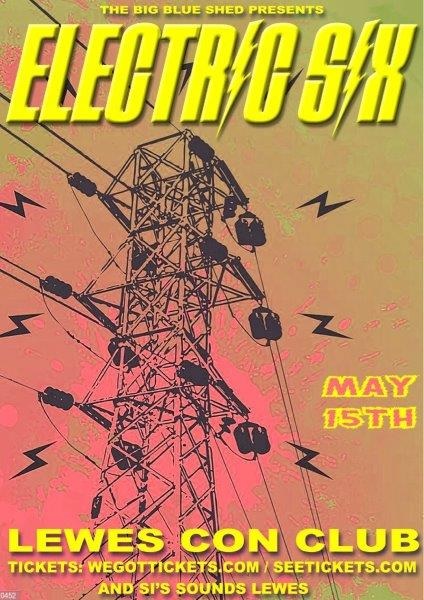