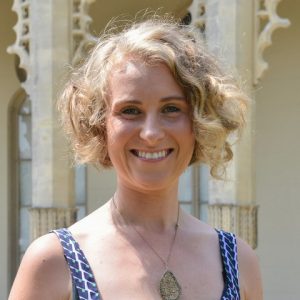 They may have the same name but politically they’re poles apart.

One of them is second on the Brexit Party list for the South East England constituency (which covers Brighton and Hove) behind party leader Nigel Farage, who was previously elected as an MEP (Member of the European Parliament) for the UK Independence Party (UKIP).

The other is a Green Party member of Brighton and Hove City Council – and in line to become the next mayor.

Better known as Alex to her friends, she is top of the Green Party list of candidates and also in with a good chance of being elected to the Strasbourg Parliament on Thursday 23 May.

The Brexit Party’s Alexandra Phillips – who wants Britain to exit or leave the European Union (EU) – set up a campaign stall in Brighton Saturday 4 May.

The meet and greet was the start of her party’s campaign for the European elections in Sussex.

She said that she was keen to meet the other Alexandra Phillips even though her Green namesake is keen for remain in the EU.

The Brexit Party said: “The two are both in a great position to get elected and it could well be an electoral first anywhere to return two MEPs with identical names, let alone in the same region.” 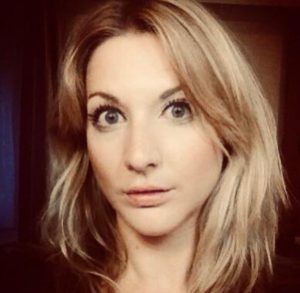 The Green Party’s Alexandra Phillips said: “I’m delighted to be leading a formidable list of Green candidates for the South East in the European elections, with the aim of increasing our number of MEPs.

“We’re starting our campaign in a strong position, as the UK’s largest pro-Remain party in the European Parliament, the only party taking the climate crisis seriously and the most credible option to challenge the current political chaos.

“My message to voters in Brighton and Hove is: if you want to remain in the EU and tackle the climate crisis now, vote Green in May.”