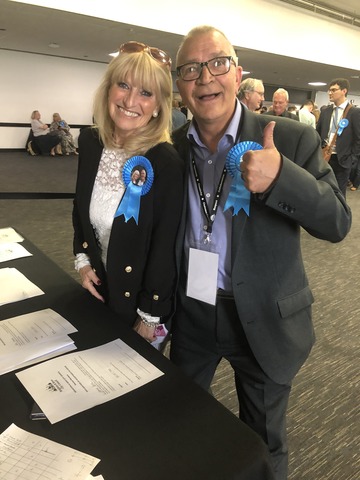 Brighton and Hove’ Conservatives have blamed Brexit for turning their safe seats into marginals at last week’s elections.

Tory candidates clung on by just a handful of votes in Hangleton and Woodingdean, while Withdean went completely Green and an independent won a shock victory by getting more votes than anyone in Rottingdean.

Following the results, candidates were quick to blame the Brexit effect for keeping their base at home.

In Hove, the constituency of prominent remain supporting Labour MP Peter Kyle that voted by 67 per cent to stay in the EU, Hangleton’s Conservatives held on by the skin of their teeth and lost seats in Central Hove and Westbourne to Labour.

Former Conservative group leader councillor Tony Janio described the electorate as “angry” and giving the Conservatives “a good kicking” over Brexit when resigning from his leadership.

In Hangleton, Councillor Janio held on by 27 votes and his colleague Councillor Nick Lewry by just two, resulting in three recounts.

Just 409 votes separated top six candidates in the ward where Labour and Conservatives have long battled for supremacy.

Councillor Janio said: “The residents of Hangleton and Knoll have spoken and went against the trend in the majority of wards across the country.

“Keeping those seats keeps Labour from stretching away further, which is good for the city.”

In Kemptown, where 56 per cent of voters opting for remain across the constituency, the wards of Rottingdean and Woodingdean are no longer Conservative strongholds.

According to former council leader and Conservative Rottingdean councillor Mary Mears, Brexit chaos and uncertainty saw many stay at home.

For the first time in its 23-year history since Brighton and Hove formed a borough council in 1996, true blue Rottingdean returned an independent councillor.

It was a tight battle as just 844 votes separated the top eight candidates.

Conservative councillors Mary Mears and Joe Miller, along with David Plant saw their share of the vote slashed from between 19 and 16.6 per cent in 2015, to 12.6 to 10 per cent this year.

Speaking at the count on Friday 3 May Councillor Mears said: “It has been a hard campaign. We know there has been a massive protest vote nationally.

“It’s not that our voters have changed parties. They did not come out and that was their protest.” 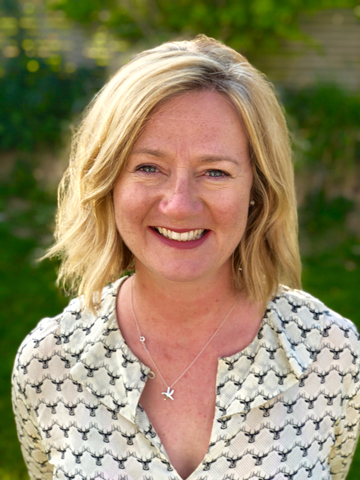 Independent Bridget Fishleigh, co-founder of the Save Saltdean Lido campaign and former chair of the village’s residents’ association, topped the poll with 1,932 votes, a 13.71 per cent share.

But she said her victory was down to her strong campaign and not Brexit.

After her win on Friday Councillor Fishleigh said: “I did work really hard. People did not vote for me as a protest vote.

“They voted for me as a strong local candidate with a track record.”

After Cllr Fishleight, the strongly pro-Remain Liberal Democrats saw the biggest increase in their share of the vote with a 2.5 per cent increase for its top candidate, Lucy Curle.

Labour candidates also increased their share of the vote by more than one per cent with top placed Paul Johnson coming in fifth, 100 votes behind Mr Plant.

In 2015 the top-performing Labour candidate in fourth place was 1,876 votes behind Councillor Miller.

“They are not happy with the way the government and the opposition are leading this country.”

He said he was over-the-moon to be re-elected.

Patcham is the only Conservative ward left in Brighton Pavilion constituency, which voted 74.07 per cent remain.

Newly elected Alistair McNair came third and was 662 votes ahead of his nearest rival.

Three new Green councillors took hold of neighbouring Withdean, halving the number of Tories in the constituency, with each more than 1,000 votes ahead of their Conservative rivals.

The first meeting for all councillors is annual council at Brighton Town Hall on Wednesday 22 May, moved from the usual Thursday during the European elections.