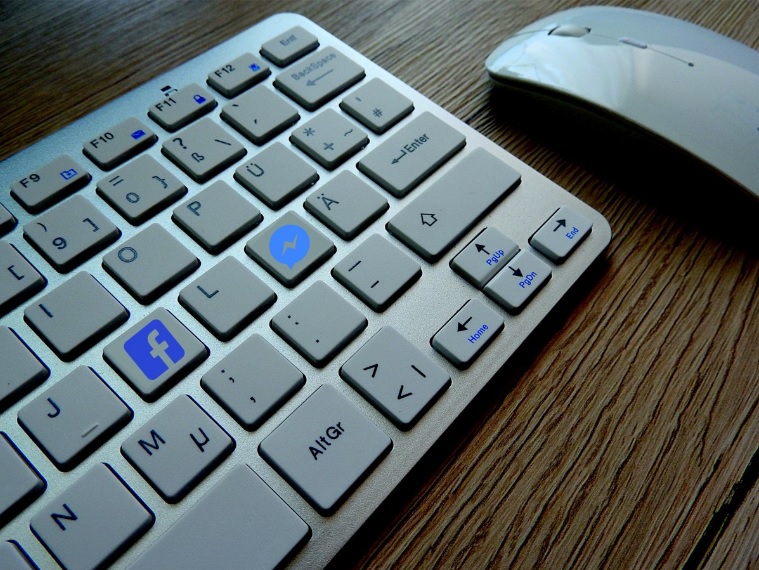 A Facebook group for Hove and Portslade Labour members has been suspended because it was over-ridden with posts criticising the Israeli government.

The admins of the group pulled the plug last night after warning that it would be shut down following a review of the local party’s online presence by its new social media officer.

Brighton and Hove News understands that one of the issues was that members Anne Mitchell and Alex Braithwaite were both let back into the group despite being removed when they were suspended from the party for alleged anti-Semitism.

Anne Mitchell is believed to have been responsible for many of the posts about Israel and Palestine, neither of which is in Hove.

“It was dominated by five people and invariably the topic was Israel and Palestine.

“Nothing was accomplished, nothing felt comradely so I’m 100 per cent behind the democracy review and social media officer who’s trying to broaden participation in Labour party social media.

“There are 2,500 Labour members in Hove and Portslade. If you have only got five people talking on Facebook, something’s not right.”

This afternoon, the admins of the group, who include the Hove party chair and newly elected councillor Anne Pissaridou, released a statement which said: “The Hove and Portslade Labour Party Forum has been temporarily closed by its admins because they do not at the moment have available people or time to moderate it properly.

“The executive committee is conducting a review of our social media policy, but subject to that the admins hope to re-open it again before long with a fresh team of moderators and some published guidance for them to work to. We apologise for this short intermission.”

The citywide Brighton & Hove Labour Party Forum on Facebook, where Amanda Bishop posted her call to march on Hove synagogue, is still operation.

According to expelled member Tony Greenstein’s blog, Anne Mitchell, whose Twitter and Facebook profile picture is the slogan “Being against Israel’s war crimes is not anti-Semitism”, was suspended last month over allegedly anti-Semitic posts.

She was one of several Momentum members elected to the Hove party’s executive committee in March 2017. Of the other nine elected, two are now councillors – Kate Knight and Anne Pissaridou. One, the late Riad El-Taher, has been expelled and another, Dan Harris, is still suspended from the party.

Brighton and Hove News approached Ms Mitchell for comment last night, but has not received a response and has since been blocked from her Twitter account.

Meanwhile, Brighton and Hove’s new Labour councillors are due to meet next week to decide who will be their new group leader following council leader Dan Yates’ decision to stand down.

One of the reasons he gave was being: “tired of having to be seen as the local face of a party which is increasingly risking its reputation, values and traditions over anti-semitism and Brexit.”

So far, former Corbyn aide Nancy Platts is the only councillor to have put herself forward for the role, with hopes she will be the local party’s “radical unity” candidate.