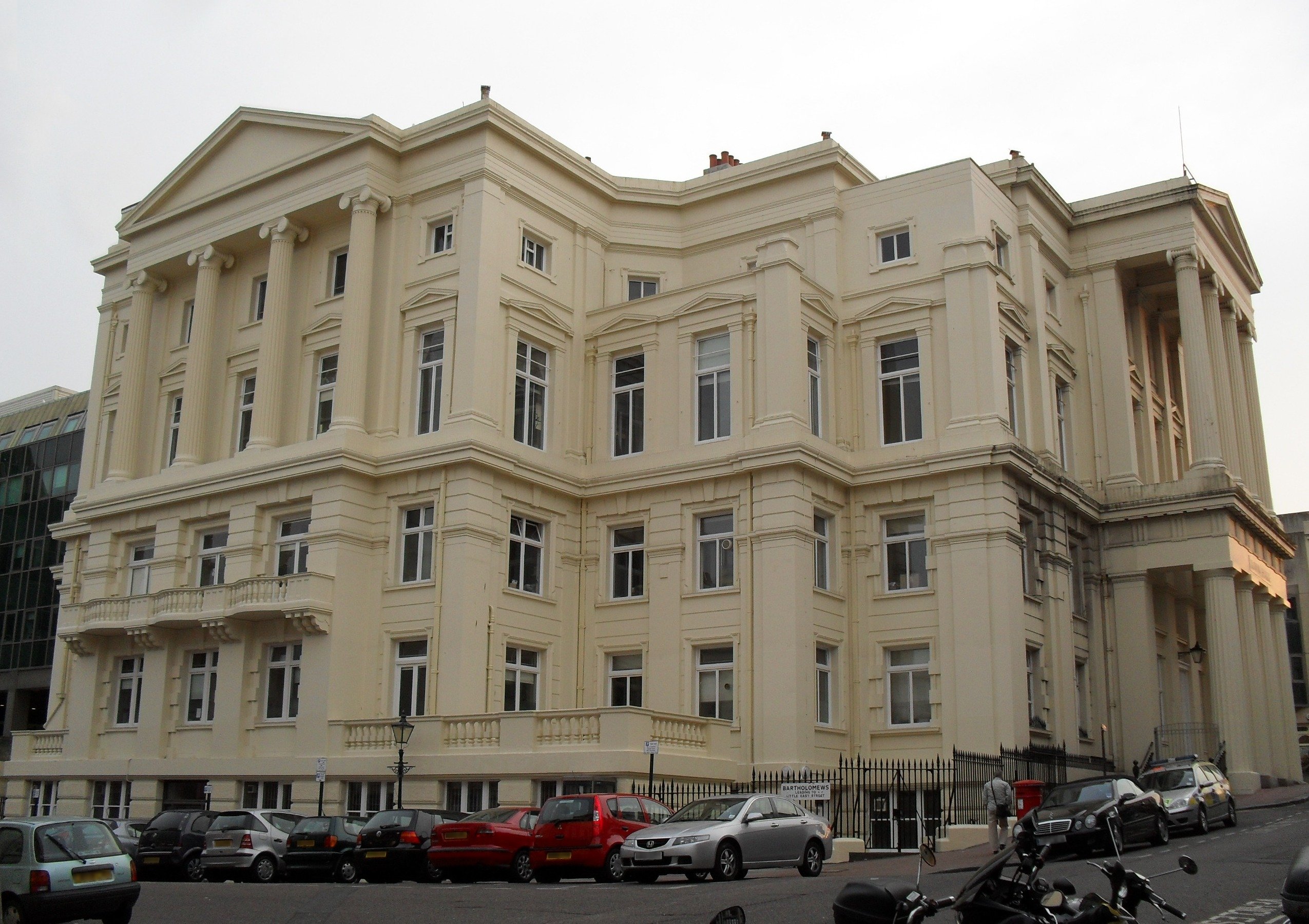 A woman whose application for homeless accommodation was not properly dealt with has been paid £350 by the city council after she complained to the ombudsman.

The woman, referred to as Ms X in the local government ombudsman’s report, was placed with her nephew in a one bedroom unit in Eastbourne despite council officers being told by social services and her GP she was suicidal and had other health issues.

The ombudsman found the council had failed to consider these reports when placing her there.

However, a series of other complaints made at the same time were dismissed, often because Ms X had failed to engage with officers despite many attempts.

The report said: “In response to our enquiries the council says Ms X provided no medical evidence of her physical health problems.

“I note that Ms X did not respond positively to requests for information from the council while it was considering her homelessness application.

“However, there is evidence that some medical evidence was provided supporting points Ms X made about her health.

“Ms X was concerned about the distance between her interim accommodation and her GP’s surgery.

“In September, the GP told the council Ms X was distressed and using the surgery regularly as a result. In January and February 2016 social services teams repeatedly raised concerns about Ms X’s mental health.

“Ms X’s GP had provided evidence that Ms X had a history of anxiety and depression, which had recently worsened due to concerns about her housing situation.

“The council failed to respond to these reports. I am not satisfied the council properly considered the distance from her GP given the information it had and Ms X’s documented mental health issues.”

Ms X also complained she had been evicted from the Eastbourne unit after complaining about faulty heating.

However, the accommodation provider said she had been asked to leave after being aggressive to staff – which the council said it found plausible as she had also been rude to its officers.

Ms X said she had recorded staff there telling her they had no issues with her – but failed to provide these recordings. The council noted that making these recordings in the first place was “somewhat challenging”, the report says.

She also said the council had failed to take account of her nephew’s disabilities when it later decided they were not in priority need of housing, but the council said that despite several requests, she had provided no medical evidence of this.

After this decision was made, she started to appeal the decision with the help of Shelter, and she and her nephew were placed in accommodation in Brighton, closer to her GP in Hove.

Ms X complained that she had then been forced to cash in her pension in order to move into private accommodation and requested compensation.

However, the ombudsman noted she had left the Brighton accommodation of her own accord and had abandoned the appeal, so there were no grounds for compensation.

The ombudsman directed that the £350 should be paid to “reflect the uncertainty that the outcome may have been different when the council failed to properly consider the suitability of Ms X’s interim accommodation and the time and trouble Ms X was put to in bringing the complaint”.