Residents criticise homeless housing consultation for concentrating on design not use 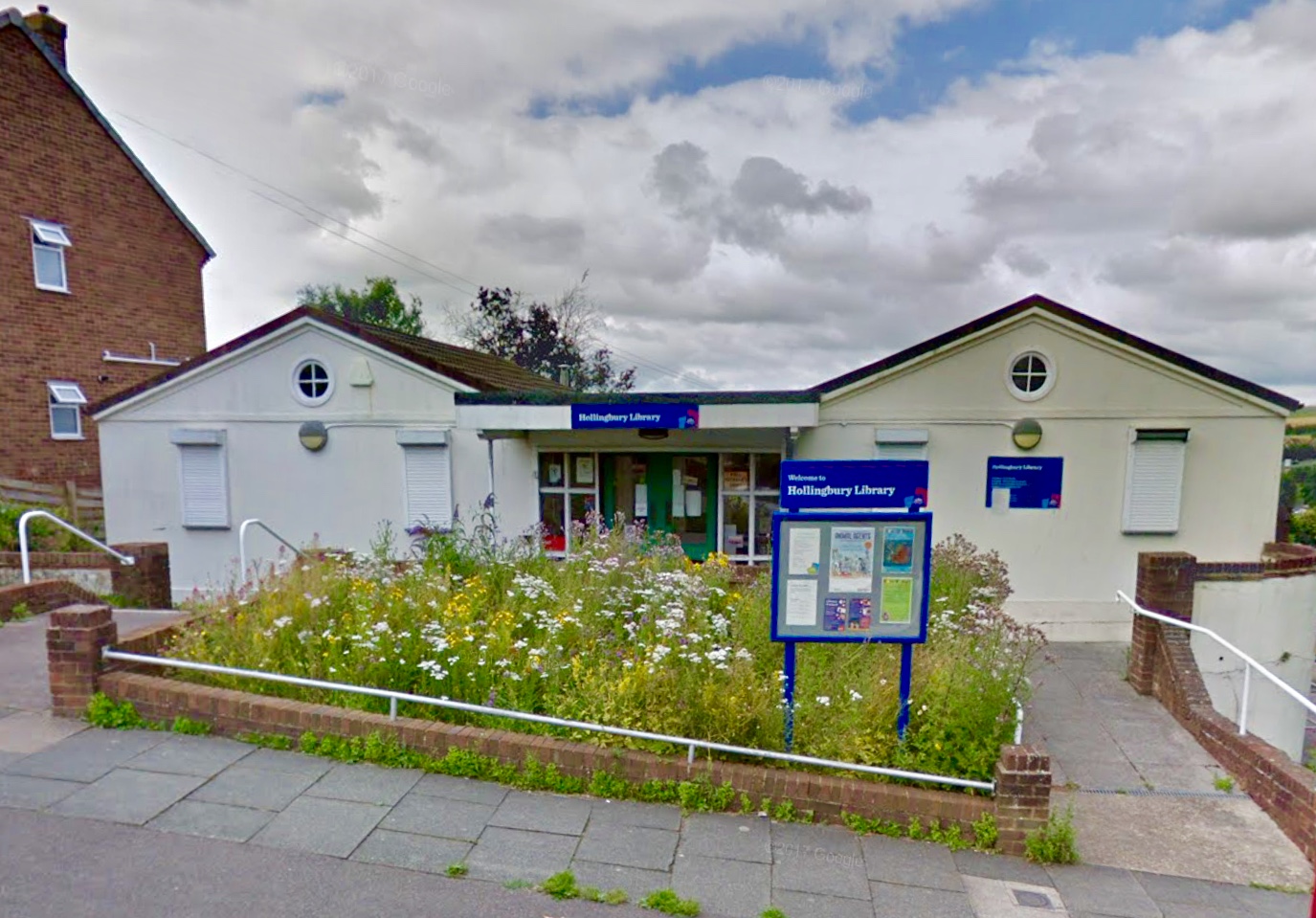 Neighbours concerned about a block of flats for people moving on from homelessness have crowded into two public exhibitions.

Old Boat Corner Community Centre in Hollingbury was bustling with activity during two sessions when  people came to find out about the flats proposed for the former Hollingbury Library site in Carden Hill.

Most residents were worried about who would be living there and what support they will receive.

When the proposals went before Brighton and Hove City Council Housing and New Homes Committee in March, the flats were described as for people with medium level needs who did not need 24 hour support.

The authority is in the process of searching for  a  suitable provider of support services to help the 12 or 13 former problem drinkers or drug users who will live there.

Hollingbury resident Lou Regan, who has worked with the homeless, went to the consultation evening on Thursday 7 June to find out about the project.

She said: “People I spoke to are concerned about who will be moving in. We were told one story then another.

“I was told that there will be no residents with drink or drug issues then told by the same person that they will be screened and only people with medium support for their issues would be housed there.

“The whole area is full of kids, it’s opposite a school. Why on earth would we want the possibility of people getting off the wagon by a school?

“My kids are older but I am still worried. There’s only 9-5 support, no weekend care. But I was asked if the balconies looked okay!”

The support services are expected to cost £150,000 a year for at least five years on top of the £3.1 million cost of building 12 or 13 flats and an office on the library site.

Specialist housing funding worth £750,000 was awarded to the council by Homes England through its Shared Ownership and Affordable Housing Programme 2016-21.

The bid was for a specialist service to help people who are making progress in their recovery journey, to move from high needs hostel accommodation into self-contained move on accommodation grouped in one scheme.

A report that went before the Housing and New Homes Committee in March, said this would free up hostels for people with higher levels of need.

Patcham councillor Lee Wares, who represents Hollingbury, and his fellow councillors delivered almost 2,000 letters letting people know about the consultation as just 100 letters were issued by the council.

He attended the daytime session on Tuesday 4 June as well as Thursday evening’s event.

Councillor Wares said: “Following the two public exhibitions it is clear that the council are focusing on what the building will look like.

“However, residents are more interested in what the building will be used for and how people will be supported.

“Countless times residents said that they were getting no concise information and that they felt the council were deliberately shifting the goal posts and being vague even to different people being told different things.

“They have huge concerns about the lack of support in the community and the lack of any study of the potential impact.

“It is incredible that residents are being told that if there are problems out of hours their only recourse is to ring the police.

“That is an entirely unacceptable solution given the council have a blank sheet of paper to work with.”

The online consultation is open until 28 June at consultations.brighton-hove.gov.uk/housing/former-hollingbury-library-site

A planning application will be submitted later this year.