Varndean College principal Phil Harland has praised staff and students, saying that he was proud of their success on A-level results day. 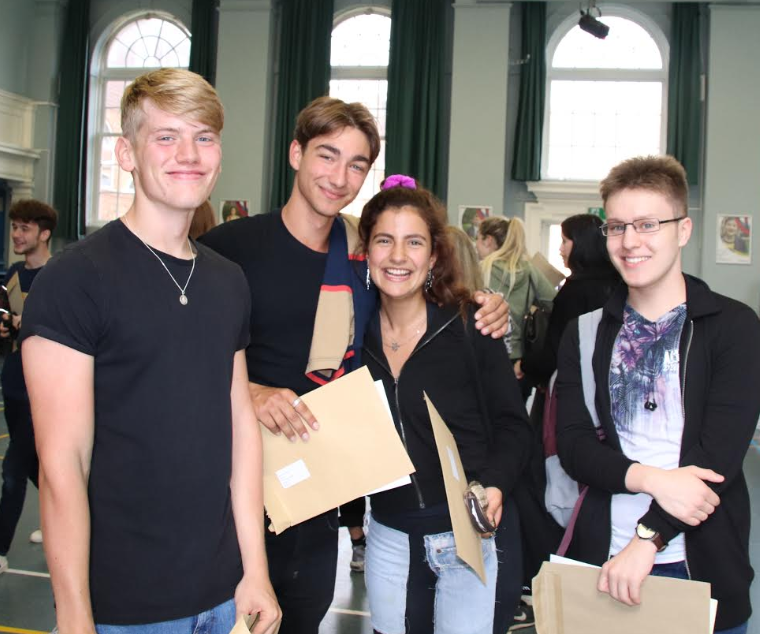 The college said that its pass rate at A level was 98 per cent while students taking vocational courses had a 100 per cent pass rate.

Almost 50 per cent of students achieved A-level passes with A* to B grades and 71 per cent achieved A* to C grades.

The 498 A-level students were graded on their final exams alone, rather than on modules.

This is known as the “linear format” which was reintroduced as part of a set of reforms aimed at ensuring A levels were seen to be a rigorous qualification.

Mr Harland said: “We are extremely proud of the excellent results achieved by our students again this year, particularly with the A level ‘linear format’ being reintroduced recently.

“This has made the exams even more challenging and students and staff have worked tirelessly over the last two years in order to deserve the success they have achieved.

“I would like to thank my entire staff for their hard work and enthusiasm over this past year and for giving our students the drive and passion to achieve the best they can.”

“Fifty IB Diploma students averaged 36 points, the equivalent to three A grades at A level, with nine students gaining an impressive 40 points or above (equivalent to 3 A* grades), placing them in the top 3 per cent of students worldwide.” 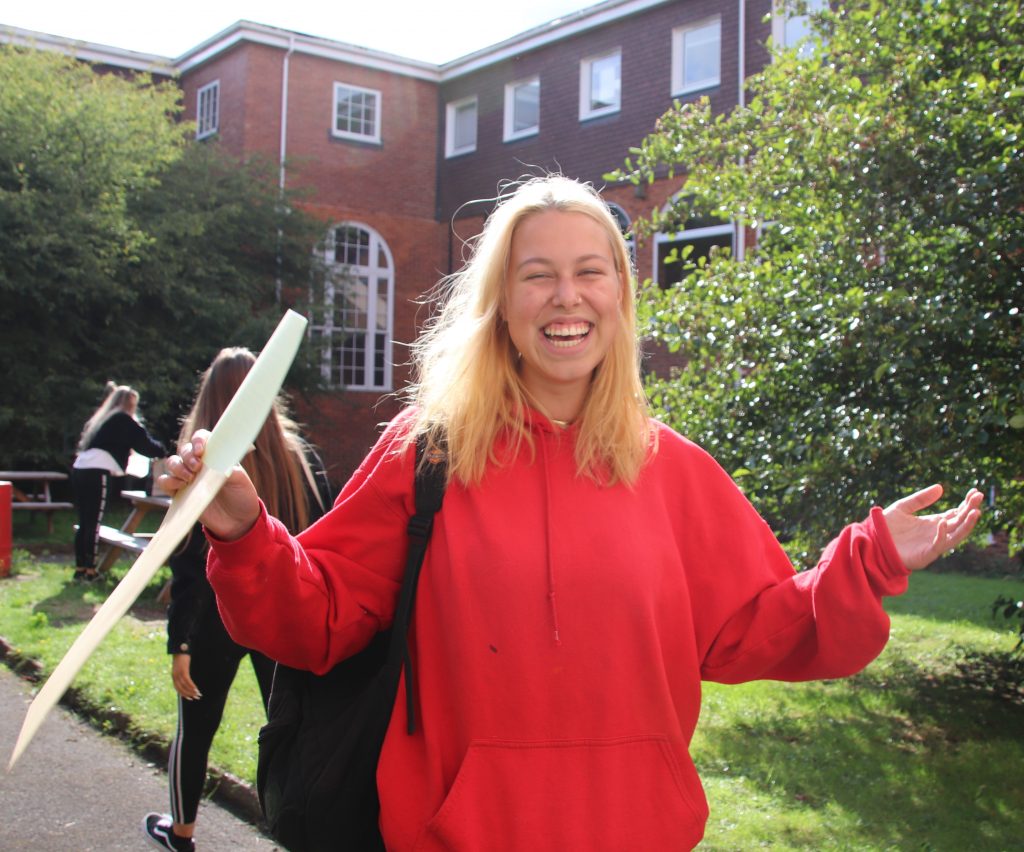 The college said that among the results there were a number of highlights.

The college added: “Varndean College offers a comprehensive programme of A-level equivalent vocational courses which many students take either as standalone courses or in combination with traditional A levels.

“These results are equally impressive with many students moving on to higher education courses or direct into apprenticeships or employment.” 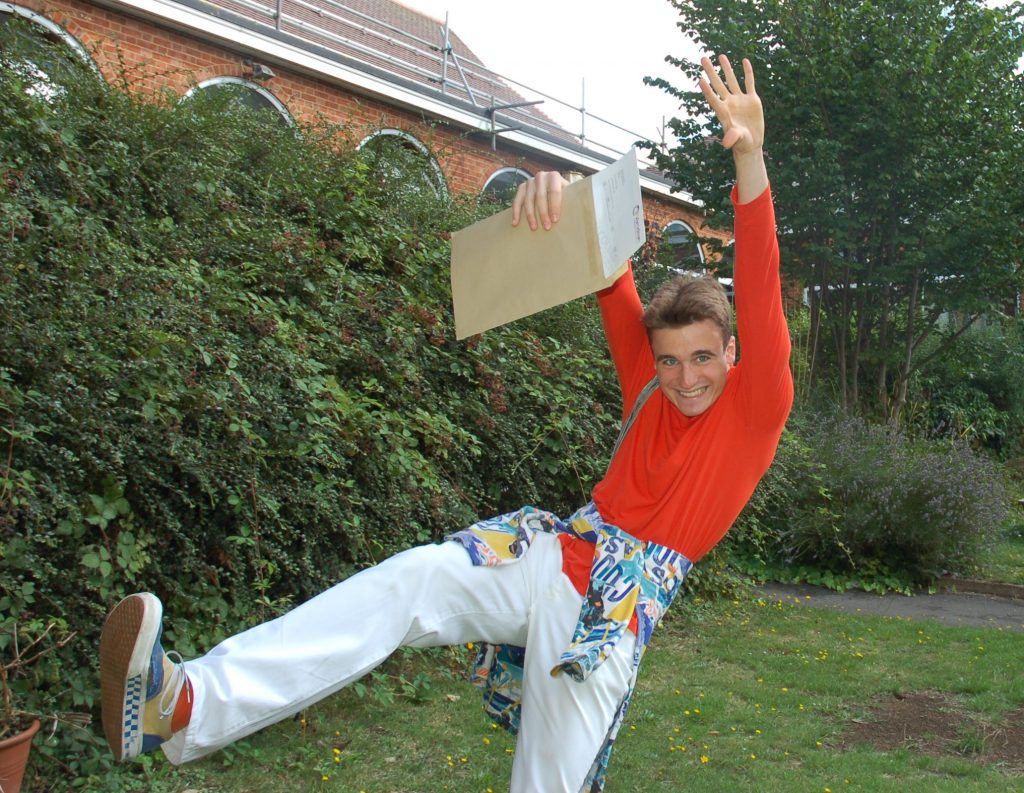 Varndean said that students scoring well with their International Baccalaureate results included Anya Rehman-Wood, previously at Downlands School. Her near-perfect score of 44 points placed her in the top 1 per cent of 169,000 IB students worldwide. She is due to study medicine at University College London.

Dylan Ponsford (ex-Lewes Priory) scored 42 points and is due to read mathematics at Warwick University.

Sophia Stamoulis (ex-Cardinal Newman) scored 41 points, as did two former Dorothy Stringer pupils, Freya Clarke and Ella Remande-Guyarde, putting all three of them in the top 2.5 per cent of students worldwide. Ella Remande-Guyarde is due to read politics, philosophy and economics at York University. 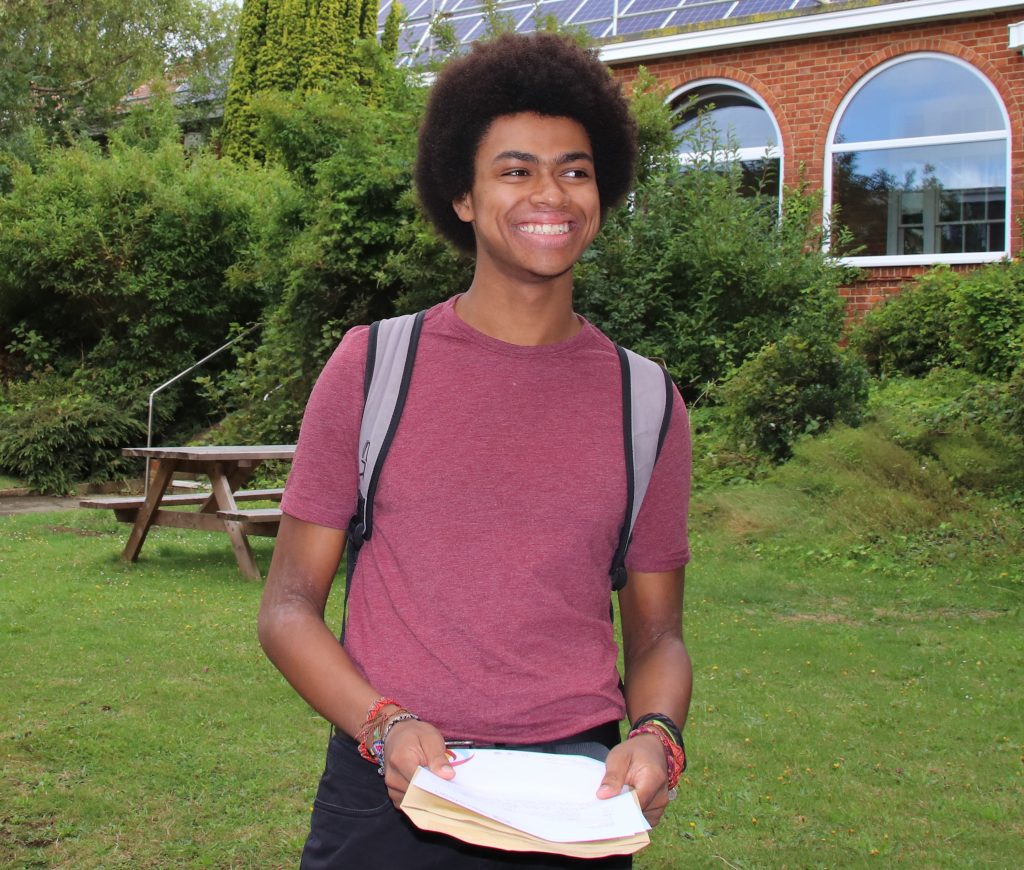