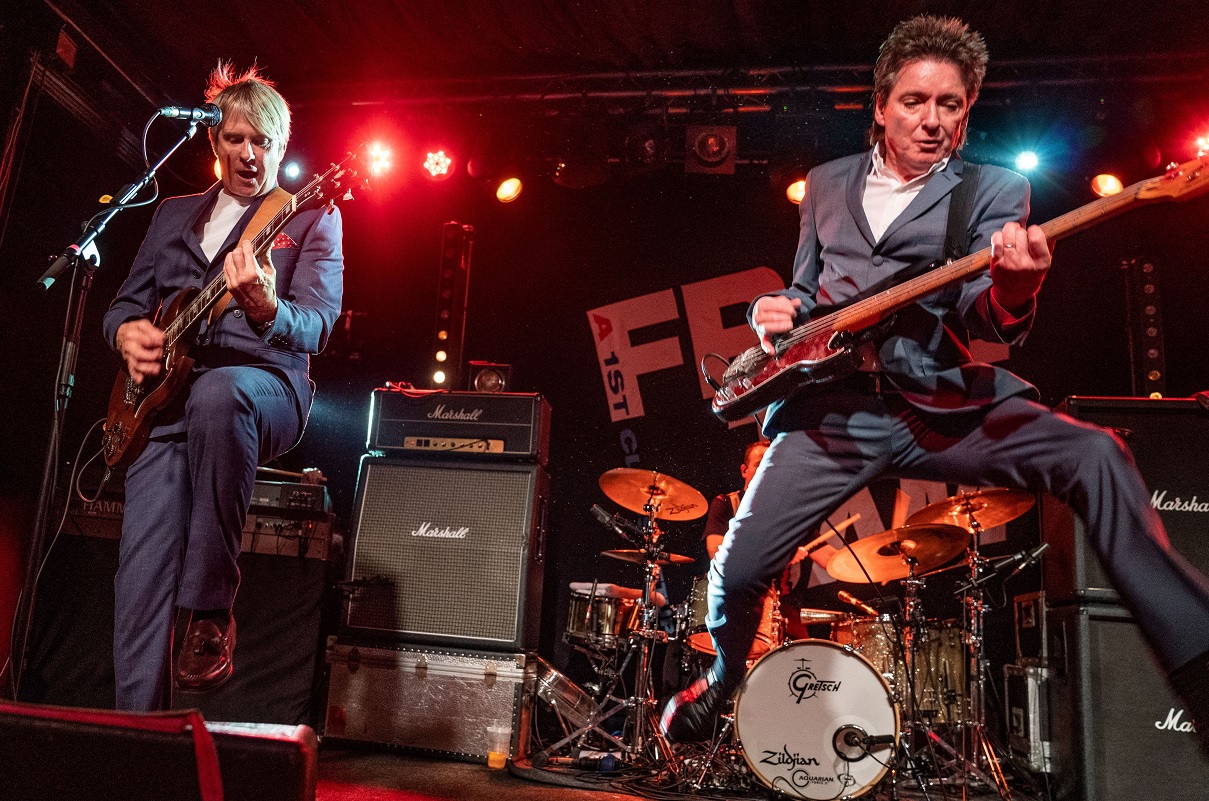 From The Jam are coming to Brighton (pic Derek D Souza)

The Jam are one of the most iconic bands in British history. Continuing to keep the legacy of this illustrious band alive is legendary former member Bruce Foxton as From The Jam. Since forming in 2007, From The Jam have been an unstoppable force, spreading their infectious, high-octave performances at over 1,000 headline shows in the UK alone as well as across the globe.

This autumn, From The Jam will be celebrating the 40th Anniversary of the Jam’s 4th critically acclaimed album, ‘Setting Sons.’ Join Bruce Foxton and Russell Hastings as they transcend the decades with popular favourites such as ‘The Eton Rifles,’ and, ‘Smithers-Jones.’ This tour will include on most dates (not Brighton) The Vapors, who were the original support act on the 1979 ‘Setting Sons’ tour. The Vapors are well known in their own right for their huge UK chart hits, ‘Turning Japanese’, ‘News At Ten,’ and ‘Jimmie Jones.’

From The Jam is comprised of legendary former ‘The Jam’ bassist Bruce Foxton, vocalist and guitarist Russell Hastings, drummer Mike Randon, and Andy Fairclough on Hammond and piano.

Russell Hastings has been the only frontman to work with both Rick Buckler and Bruce Foxton since The Jam disbanded and has been earning the respect of fans across the world with his passion, knowledge of the band’s work and his stellar performances. He has also worked alongside renowned artists such as Paul Weller, Wilko Johnson and Steve Cropper.

“Blown away by this band- you must see them if you can!” – Jeremy Vine, BBC Radio 2
“Raw and Impassioned,” – Daily Echo

From The Jam will be performing their ‘Setting Sons’ 40th Anniversary Tour on the following dates in 2019:

* The Vapors will not be appearing at this venue

More info on the band can be located HERE. 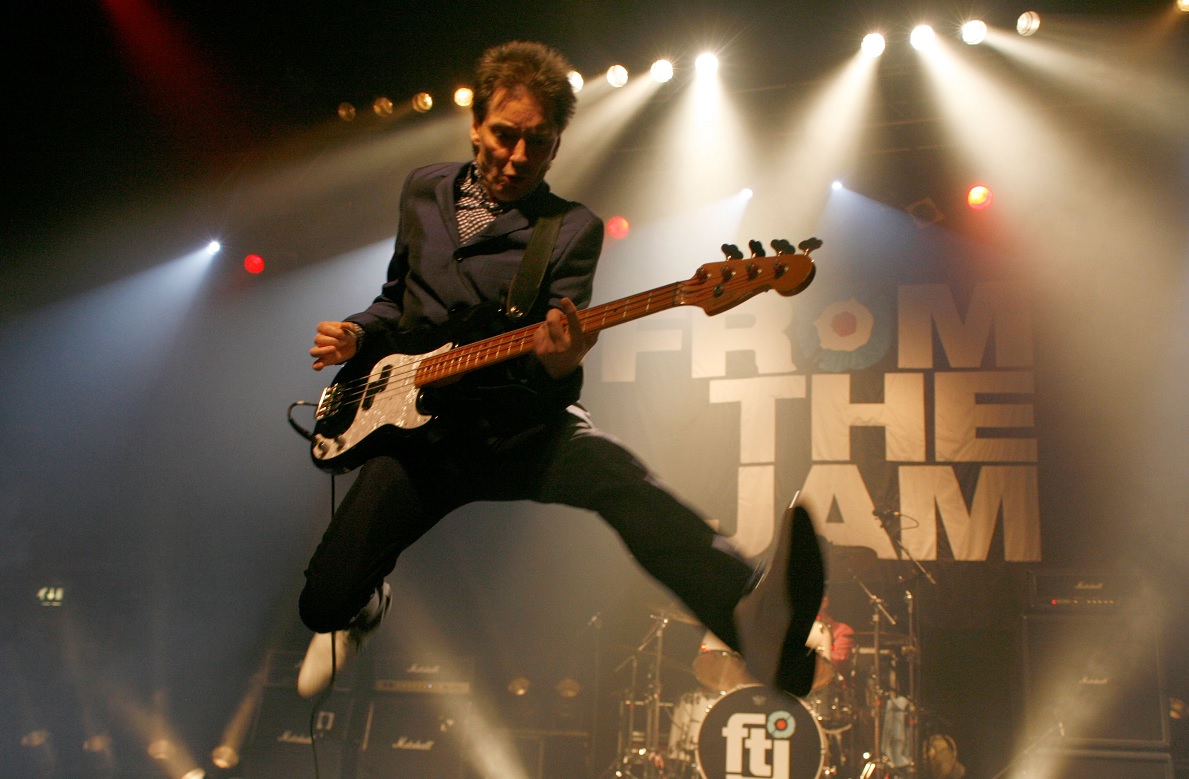 Bruce Foxton From The Jam