Hundreds of new homes are being planned in an area in and around the Hove and Portslade end of Shoreham Harbour. 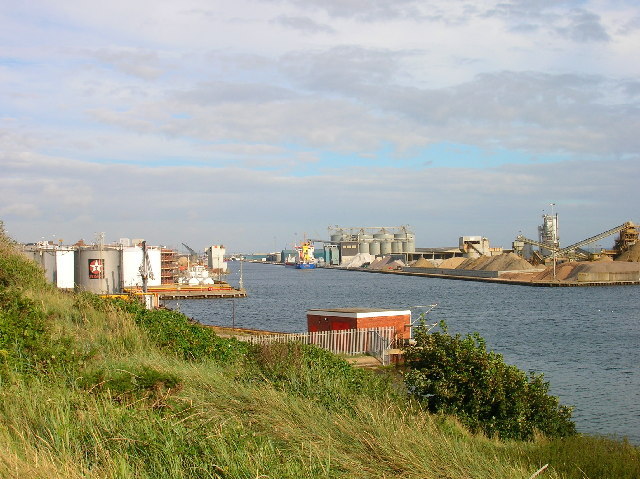 The new homes are part of a wider plan for Shoreham Port and surrounding land – with the plan edging one step closer to becoming official policy yesterday (Thursday 27 September).

Members of Brighton and Hove City Council were told that years of work had gone into drawing up the plan for homes, jobs and the environment.

The plan’s progress was reported to the council’s Tourism, Equalities, Communities and Culture Committee.

Members approved the plan at Hove Town Hall which will also be considered by the council’s Policy and Resources Committee and the full council next month before it can be formally adopted.

Known as the Joint Area Action Plan, it is a 15-year plan drawn up by the Shoreham Harbour Regeneration Partnership, made up of Brighton and Hove City Council, Adur District Council, West Sussex County Council and the Shoreham Port Authority.

It aims to enable the Shoreham Harbour Regeneration Area to be transformed into a “vibrant, thriving, waterfront destination comprising a series of sustainable, mixed-use developments alongside a consolidated and enhanced Shoreham Port which will continue to play a vital role in the local economy” by 2032.

Of the new homes, 210 are expected in South Portslade, along with about 3,000 square metres of employment space.

At least 90 new homes and 4,500 square metres of employment space are proposed for Aldrington Basin.

Green councillor Marianna Ebel raised concerns at the committee meeting about the plan’s wording and wanted assurances that developers would be held to the highest environmental standards.

Councillor Ebel was worried that phrases such as “wherever possible” could hamstring the council’s Planning Committee, making it harder to reject unsuitable planning applications.

Principal planning officer Steve Tremlett said that the wording was drawn up with input from the Environment Agency and Sussex Wildlife Trust and had satisfied the independent Planning Inspectorate.

Conservative councillor Robert Nemeth described the plan as “a cracking piece of work”. He praised the work of the Kingsway And West Hove Residents Association (KAWHRA) and Shoreham Port Authority. KAWHRA successfully lobbied for height limits on new buildings in the harbour area, he said.

Conservative councillor Mary Mears thanked the officials involved for their painstaking work in preparing the plan. The former council leader recalled meetings about it from more than eight years ago.

Labour councillor Alan Robins, who chairs the committee and represents South Portslade, where he grew up, remembered the long history behind the evolving plans for the area.

He joked that he would not talk about how the house where he was born, in Wellington Road, had been compulsory purchased by the port authority in 1964.

He added: “Not that I’m bitter about it! But that’s how long they’ve talked about doing something with this area of exceptional outstanding natural beauty and importance.”

The Shoreham Harbour Joint Area Action Plan is due to go before the council’s Policy and Resources Committee on Thursday 10 October and is expected to be approved by the full council on Thursday 24 October.

West Sussex County Council is due to adopt the plan as official policy on Friday 18 October and it is due to go before Adur District Council on Thursday 31 October.