Beverley Knight ‘Knocks Me Off My Feet’ at Brighton concert 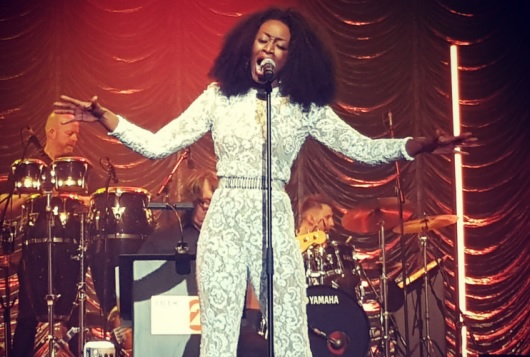 It’s Tuesday night at the Brighton Centre and an excited audience are buzzing with anticipation, awaiting the arrival of Beverley Knight onto the stage.

Beverley Knight is a UK soul singer whose influences include all the great soul and gospel artists, think Sam Cooke and Aretha Franklin. She has been releasing albums and receiving awards since 1995, and 2019 marks twenty-five years of music, her sell out concert at London Festival Hall earlier this year will be released as a live album on 8th November entitled ‘BK25’, or to give it the full title ‘BK 25: Beverley Knight With The Leo Green Orchestra At The Royal Festival Hall’.

Highly regarded by her peers, Knight supported Prince during his O2 Arena residency, performing at his after party and at his Oscars party, and receiving a standing ovation from stars like Quincy Jones. Knight also became a Member of the Order of the British Empire in 2006 for her charity work.

Tonight, her initial date of a 10-date UK tour, at the Brighton Centre, was mainly concerned with celebrating the music of Stevie Wonder, with a special encore of Knight’s classic hits. The Leo Green Orchestra, with its essential brass section and strings, plus 4 backing singers provided the Motown sound perfectly. 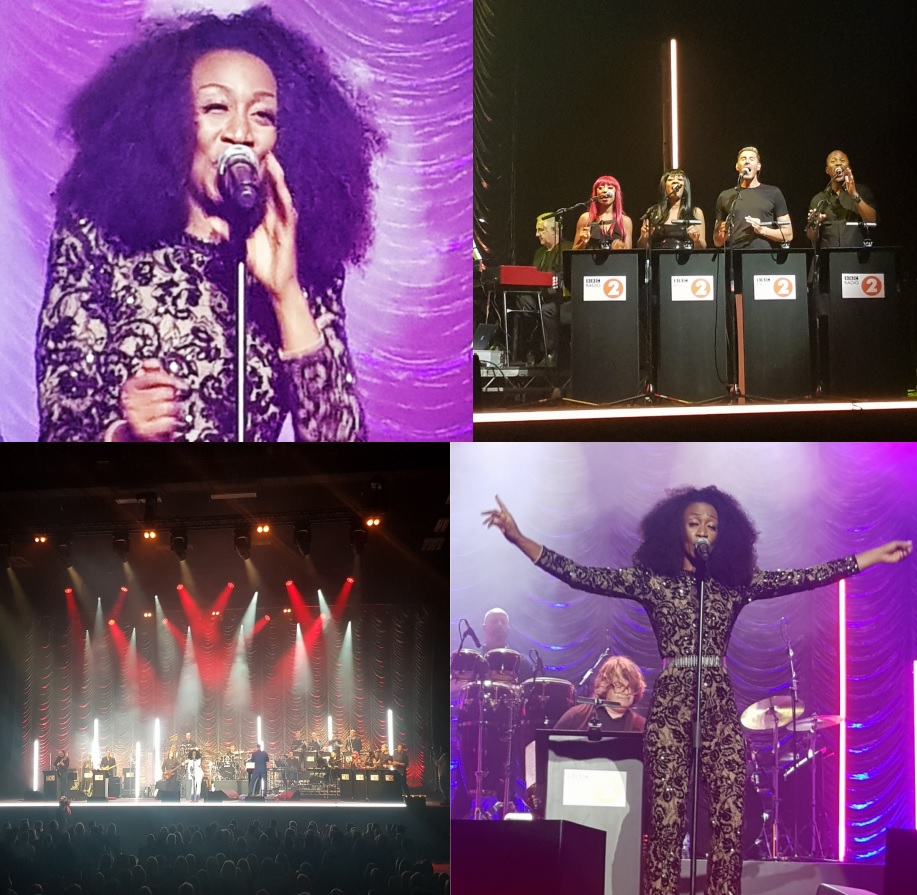 Bouncing onstage in a resplendent white, sparkly jumpsuit and clearly hungry to get back to live performance, Knight launched into Stevie Wonder’s iconic ‘Superstition’, and the party had begun. The audience were up and dancing straight away, her enthusiasm mirrored by us all and her voice strong and clear. The Stevie Wonder songbook is a wonderful collection of songs and Knight was to perform many songs from ‘Musiquarium’ and ‘Songs In The Key Of Life’ in particular, her fabulous voice powering through them: ‘Living For The City’, ‘He’s Misstra Know-It-All’, ‘Yester-me, Yester-you, Yesterday’. She alternated the high energy numbers with Stevie’s romantic, slow numbers, giving the audience a breather, her voice delivered ‘Lately’ and ‘All In Love Is Fair’ beautifully and with more subtlety than the dance numbers. ‘Do I Do’, ‘Higher Ground’, and ‘I Wish’ brought everyone to their feet again and even I shook a tail feather; then, before we knew it, Act 1 was over.

A short break and back Knight came, as eager and energetic as in Act 1 but now clad in a black version of her lacy jumpsuit. The wonderful Stevie Wonder songs kept coming: ‘Don’t You Worry Bout A Thing’, ‘For Once In My Life’, ‘Signed, Sealed, Delivered’, ‘Isn’t She Lovely’, ‘In The Sky’, ‘Hotter Than July’, all sung with the same skill and energy and all doing justice to the originals. Knight didn’t have much banter with the audience, except to encourage dancing and occasionally to give insights to her love of Stevie’s songs. One of her earliest memories was of attempting to sing ‘Feel It All Over’ at the age of four, while waving a plastic duck, clearly, she was a massive fan of Stevie Wonder from a very early age! Act 2 concluded with ‘Uptight’ to great applause, although I’m not sure that that was a great number to end on and this first tour night might give Knight cause to shuffle her running list slightly, and she will obviously relax into her evening more as the tour progresses. How could the evening have been improved? By the great man himself joining Knight onstage perhaps. Stevie would be very happy to hear Knight’s set, a great homage to his work and a great performance.

It was refreshing to hear some of Knight’s own songs as an encore, in fact ‘Act 3’ might be a better description than ‘Encore’. Her new single, ‘Now Or Never’, was a cleverly crafted song showcasing her amazing vocals and a great song from her upcoming album ‘BK25’ to mark 25 years in a music career that Knight obviously continues to relish. As Knight would say in her Wolverhampton accent, it was a ‘banging’ evening. 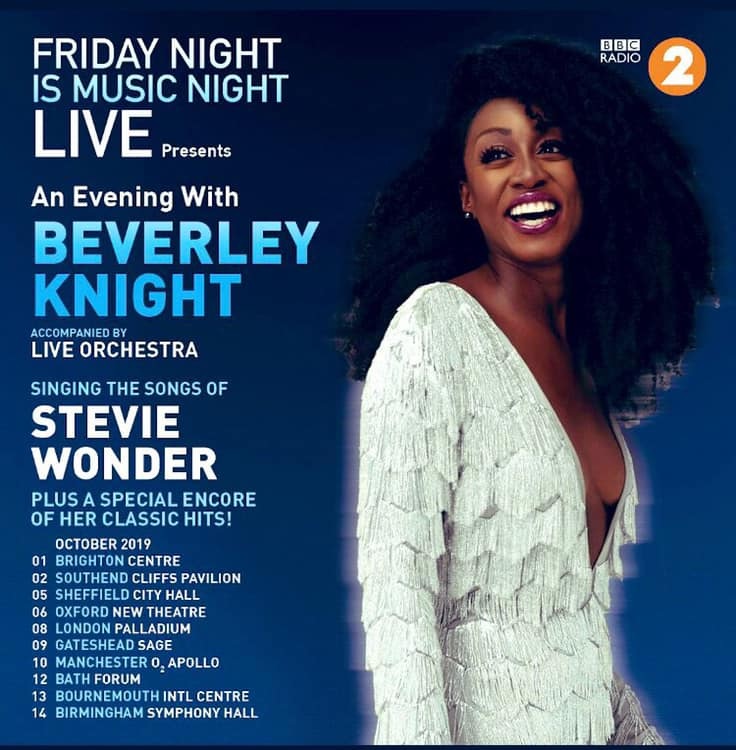